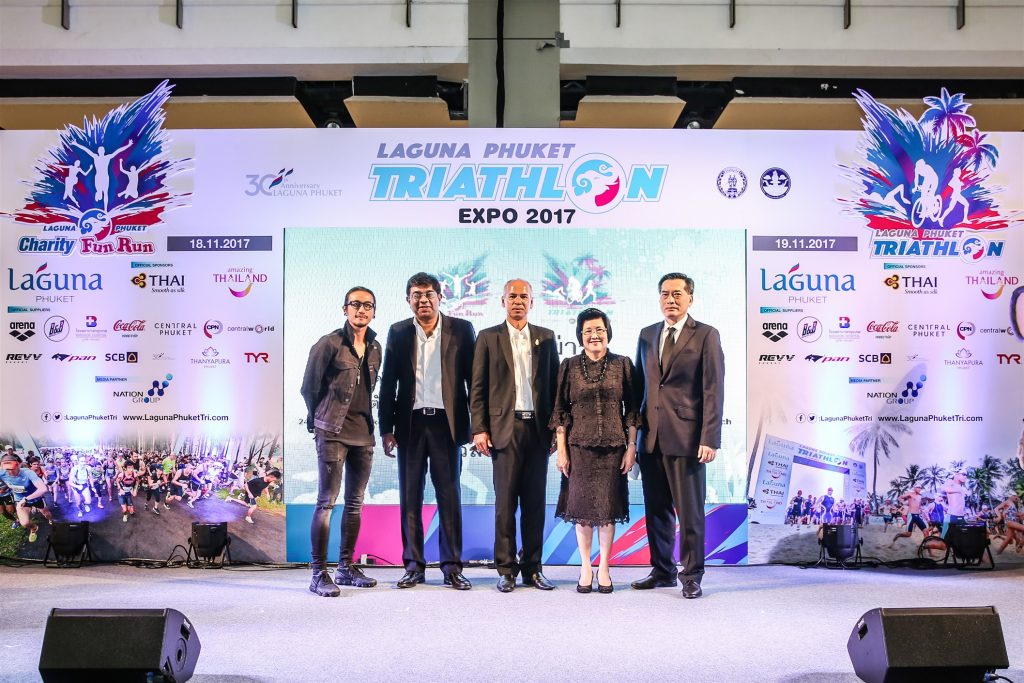 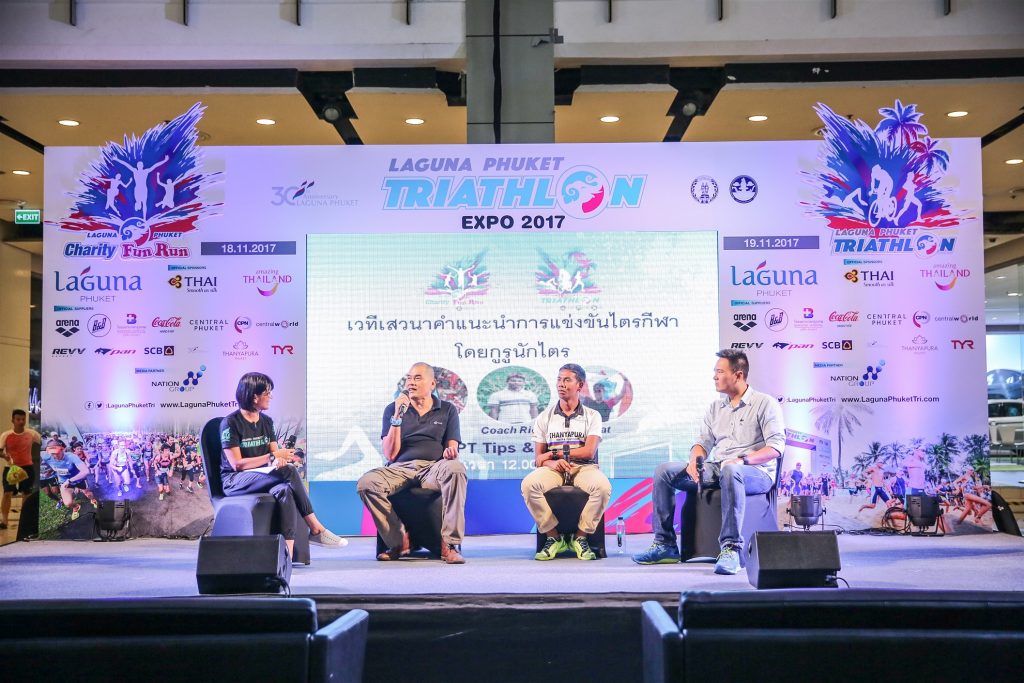 Toon said “This year I won’t be able to join Laguna Phuket Triathlon in November due to the scheduled charitable mission by which I hope we could help more than 1 hospital. The team is finalising this year’s project details to be announced soon. Please stay tune!”

“I’d like to thank Laguna Phuket for organizing the Charity Fun Run this year to help raise funds for Kao Project. I believe it will also be a nice weekends at Laguna Phuket when the dads are there to race the Triathlon on Sunday (19 Nov), while his family get to have some Fun Run on Saturday (18 Nov)” he concluded. 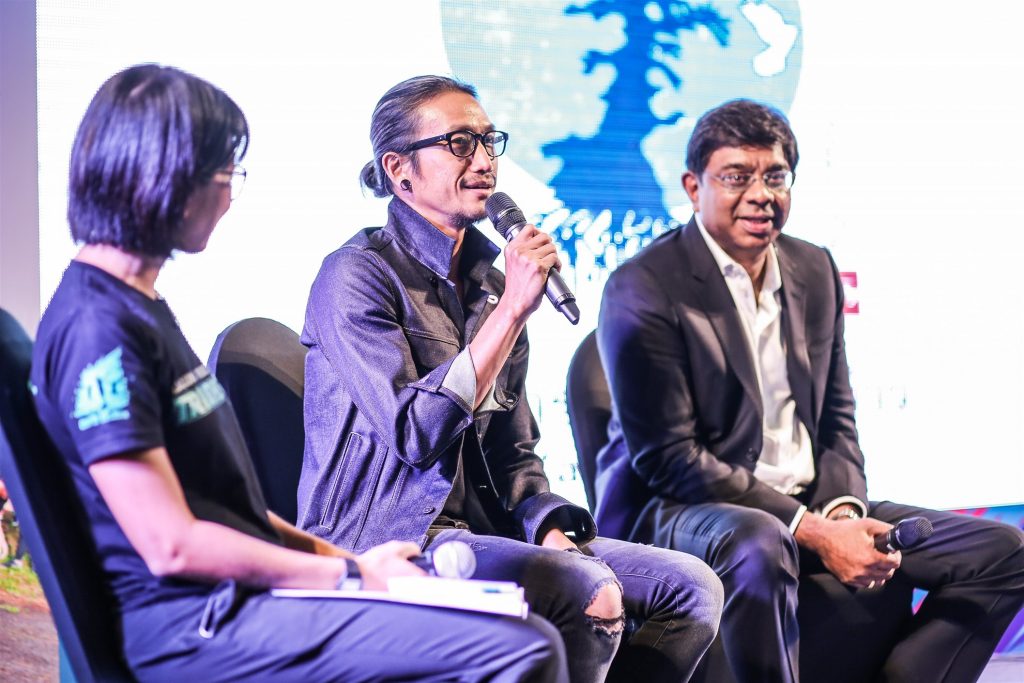 Other activities at the Expo included race registration at special rates and all-day Tri-related activities. The entry was free.