In Phuket, there are more shrines than temples. These shrines are sacred places for Chinese-Thais. During the Vegetarian Festival devotees refrain from eating all kinds of meat and dairy products and become vegetarian. A highlight of the festival is to visit Phuket’s main shrines to pray for help in the coming year. Each god has its own particular strength and power and praying to the right god and asking for the right things will ensure success. 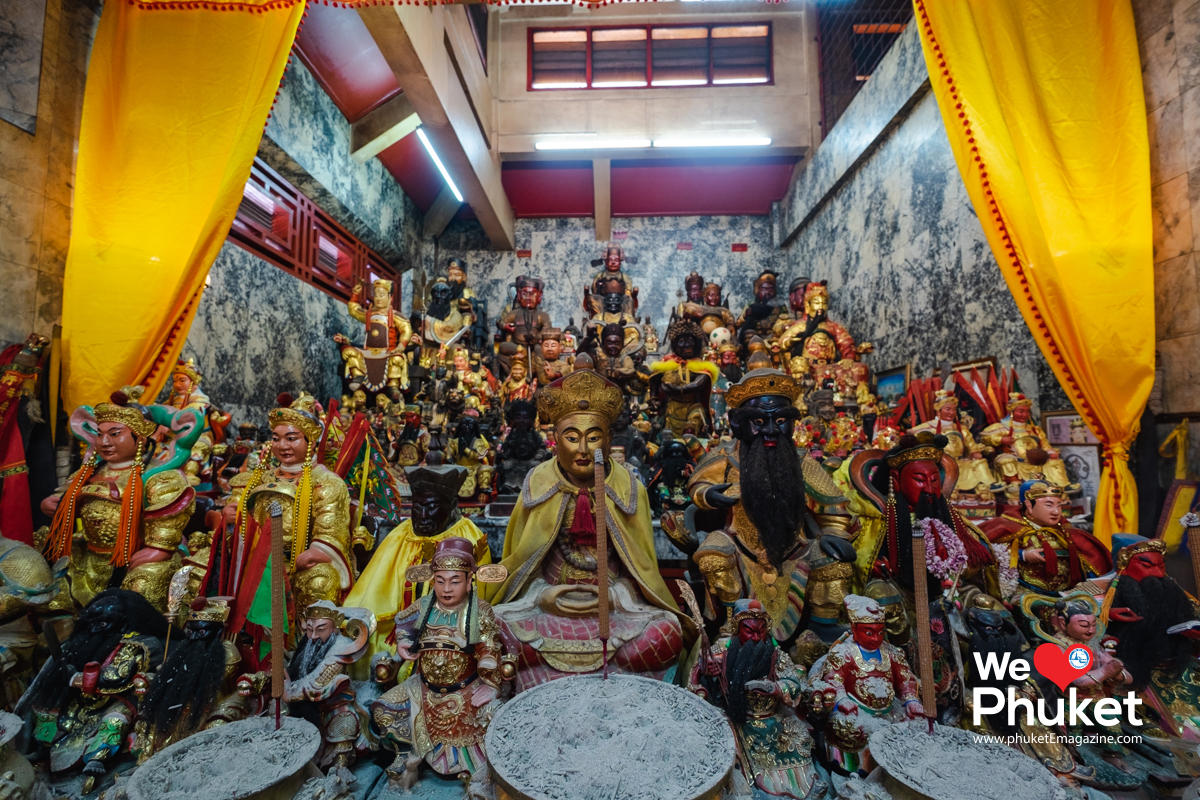 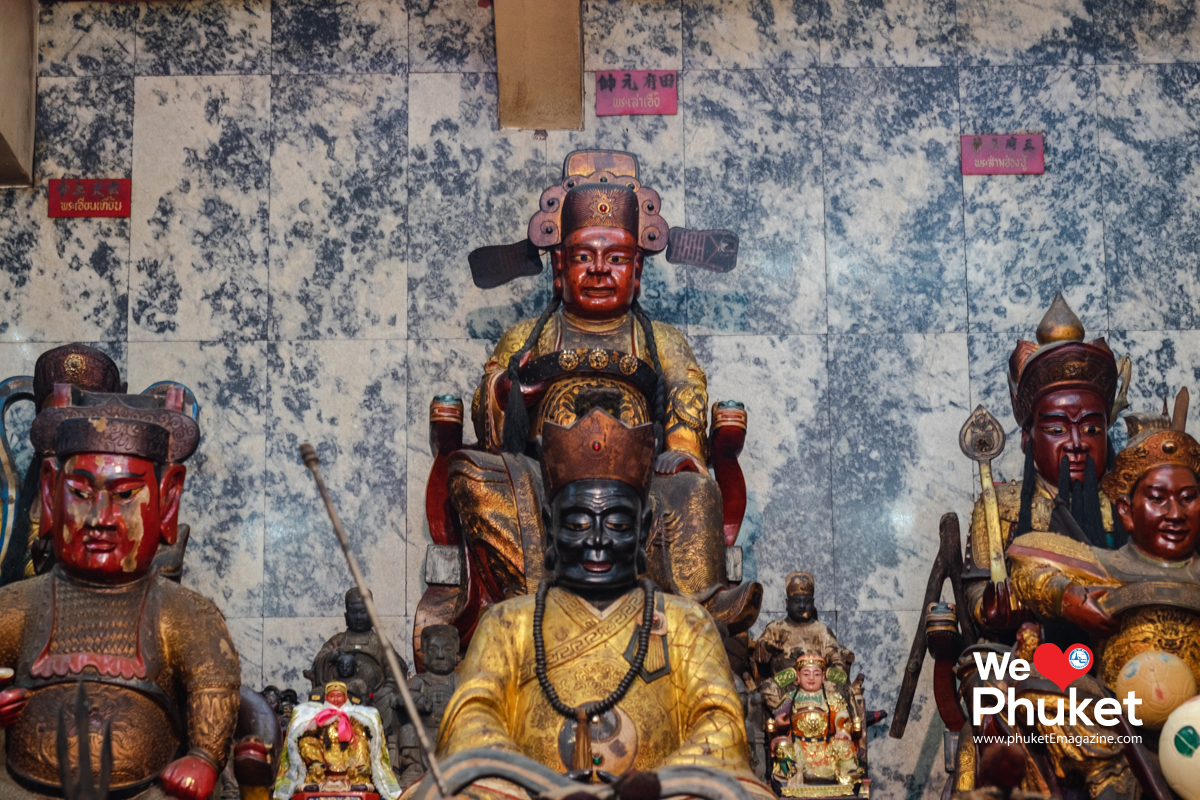 The God of Music at Kathu Shrine

Based on a tale passed down from generation to generation, this god of music is one who plays an important in the Vegetarian Festival. In the past the festival is said to have started because a troupe of Chinese Opera singers and actors living in the Kathu area started to get sick and some even died. The musicians in the group stopped their rich diet and started to eat vegetables and immediately things got better. Thus, the god of the music is the main god of the Vegetarian Festival. 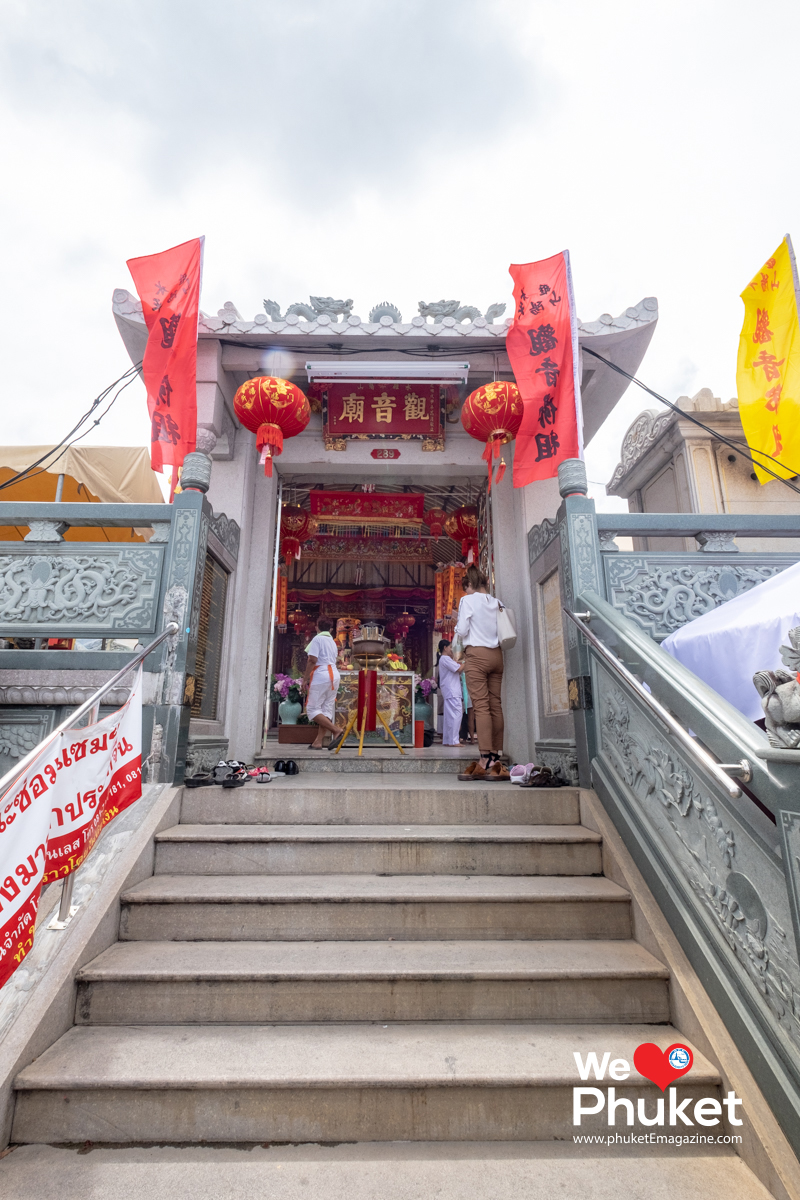 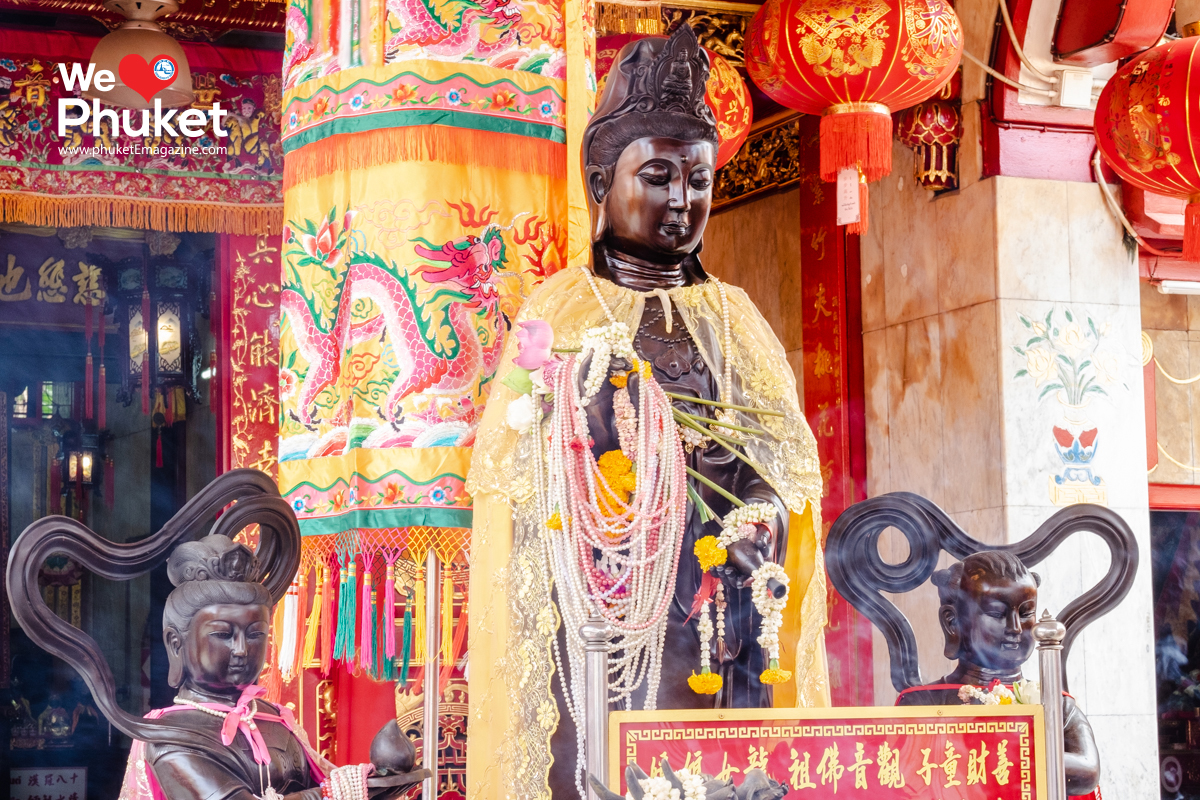 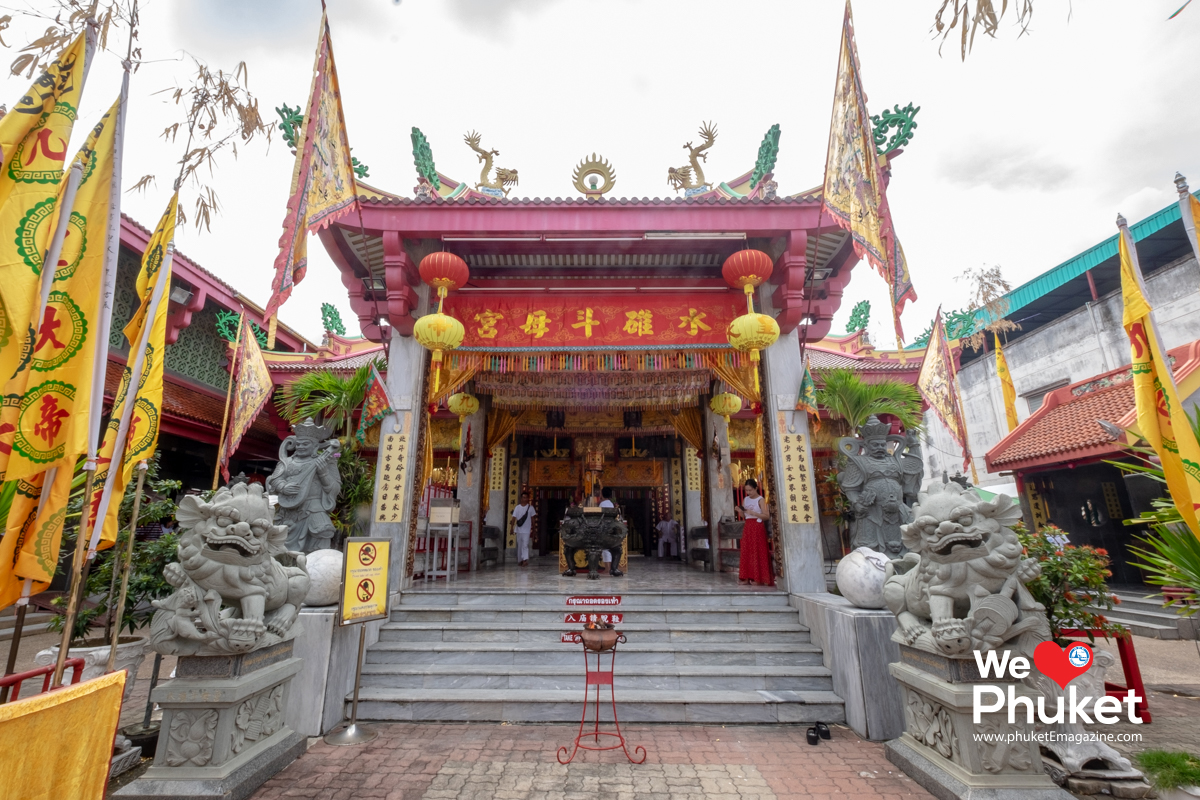 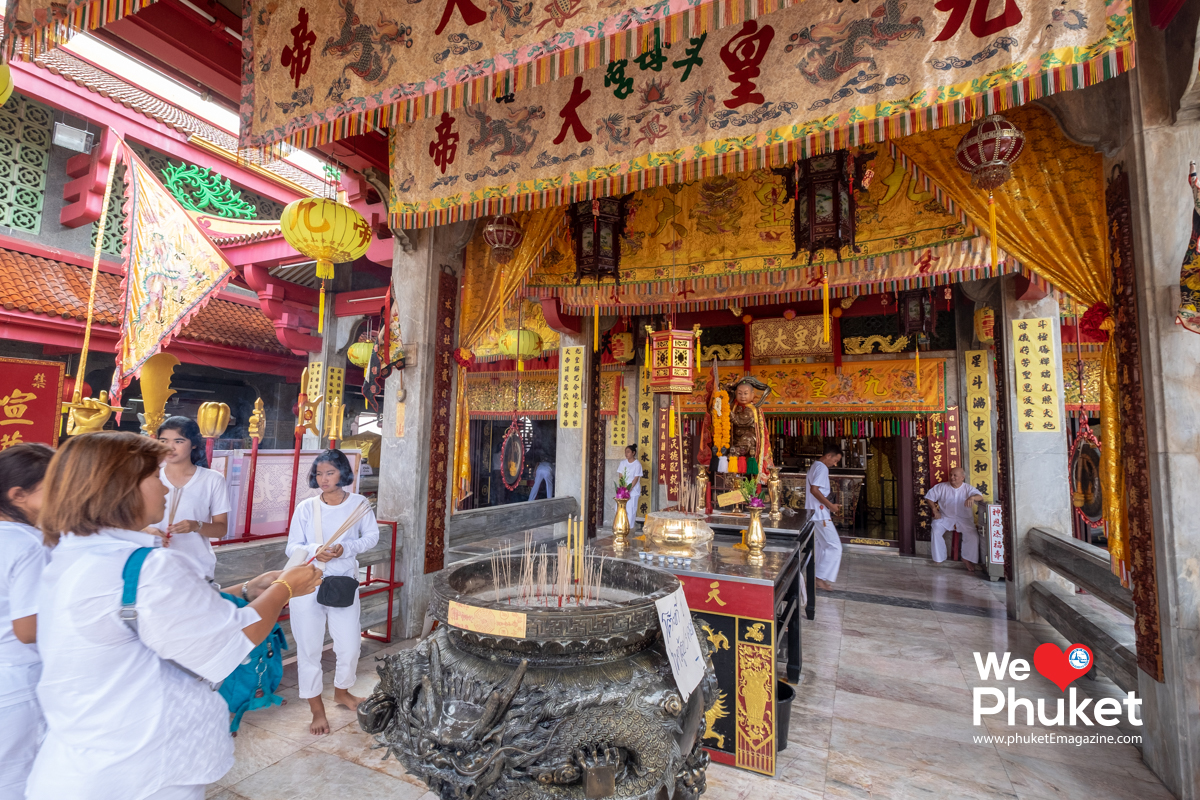 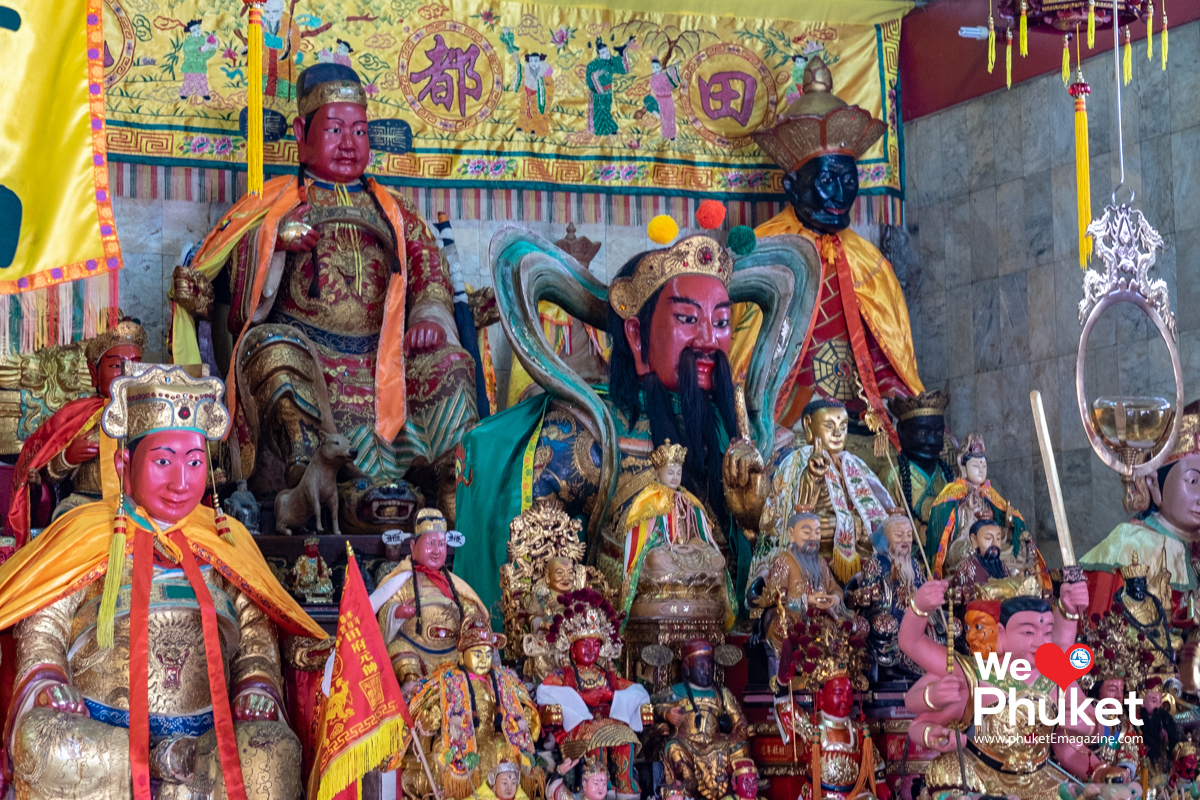 God and Goddess in Jui Tui and ‘Put Cho’ Shrine

Local people call the goddess Guanyin ‘Grandma Put Cho’. People come to this shrine to pay respect, ask for medical help and request protection. Some family members ask for children as this goddess is one who protects mothers and children. Close to Put Cho Shrine is the Jui Tui Shrine which is a famous Phuket shrine that you must visit. 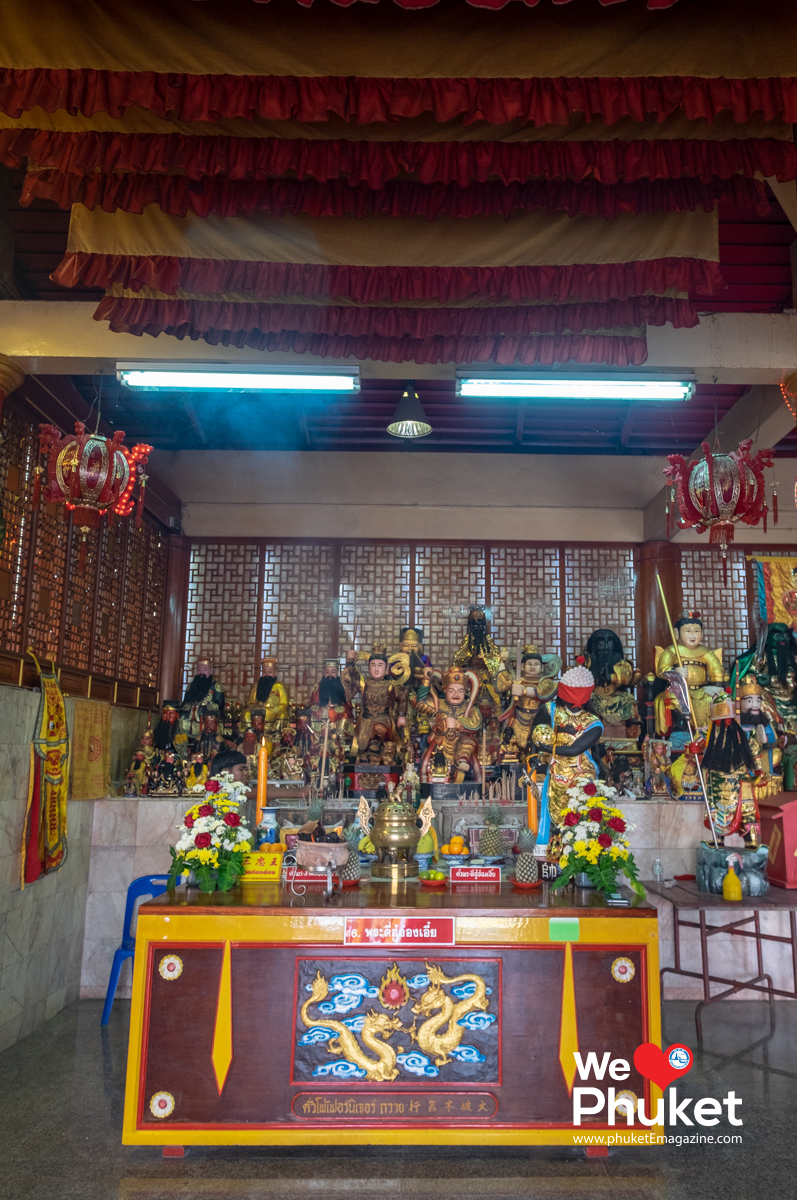 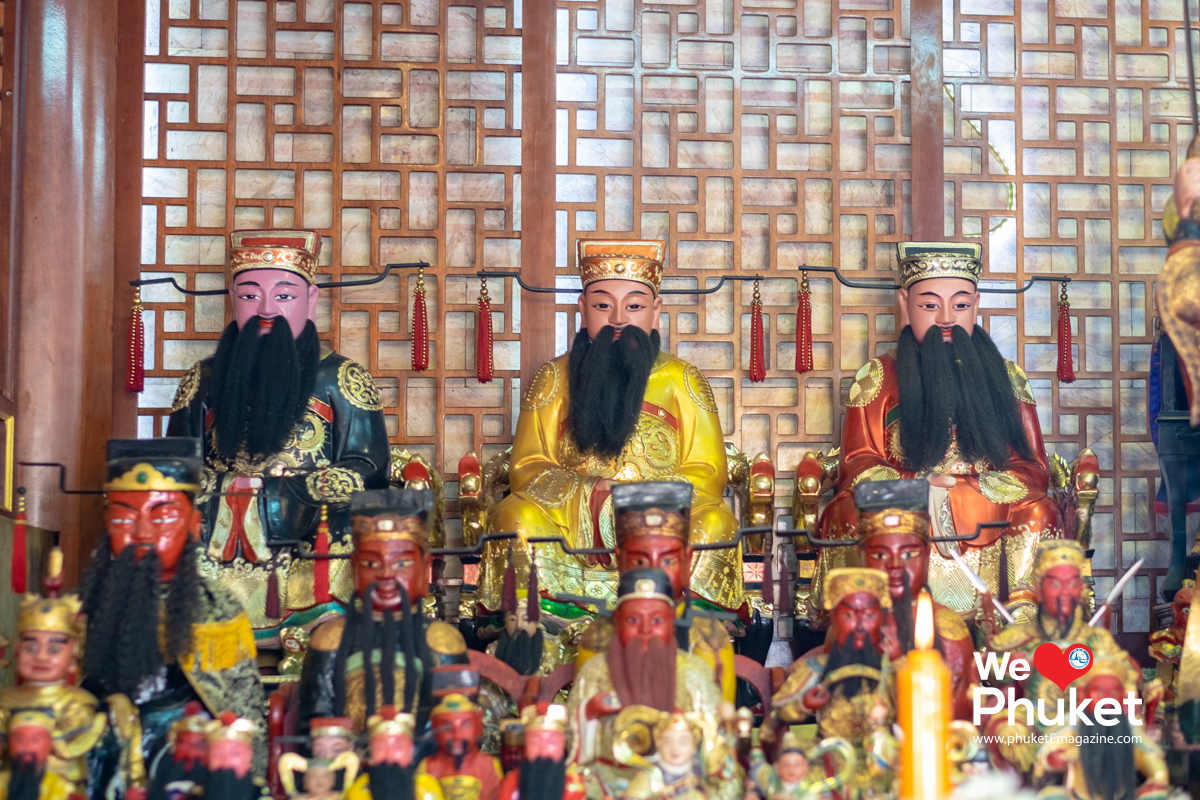 Bang Niew is one of the oldest shrines in Phuket and houses three respected gods of ‘Nobilities’ who are deities of the business world. They are said to help locals who request help in commerce. 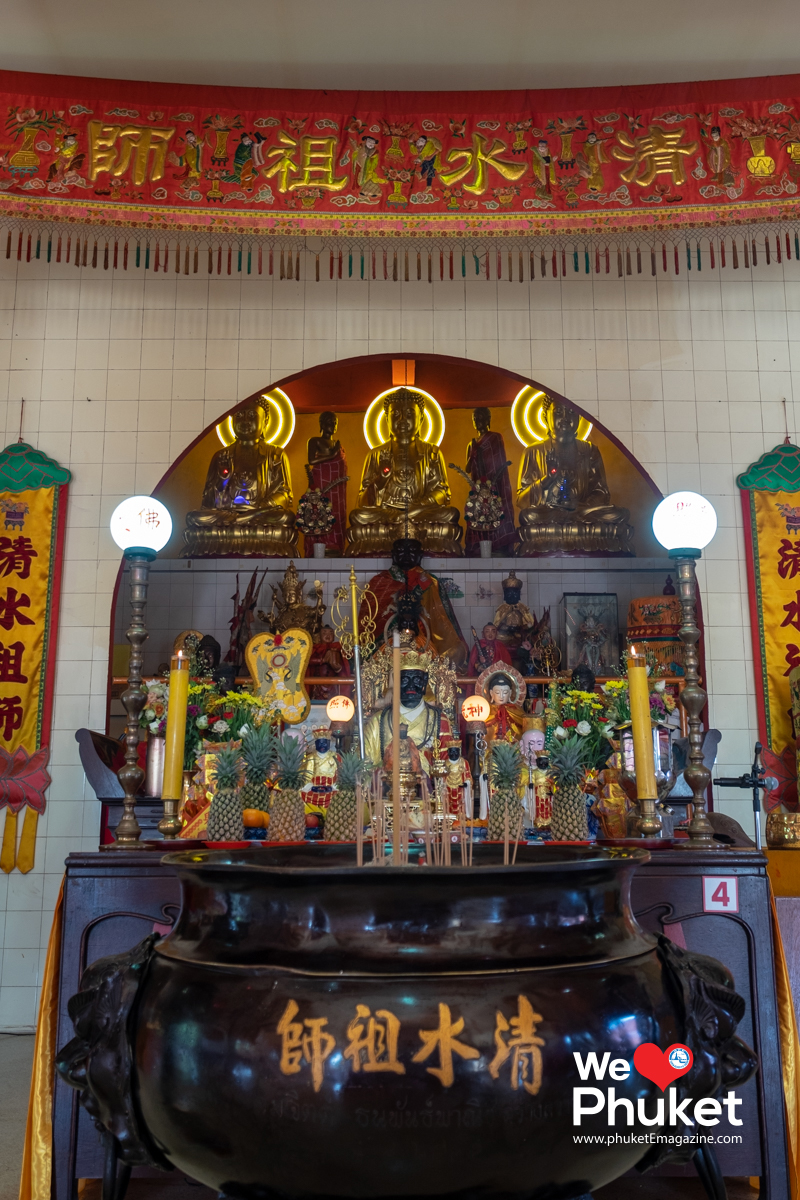 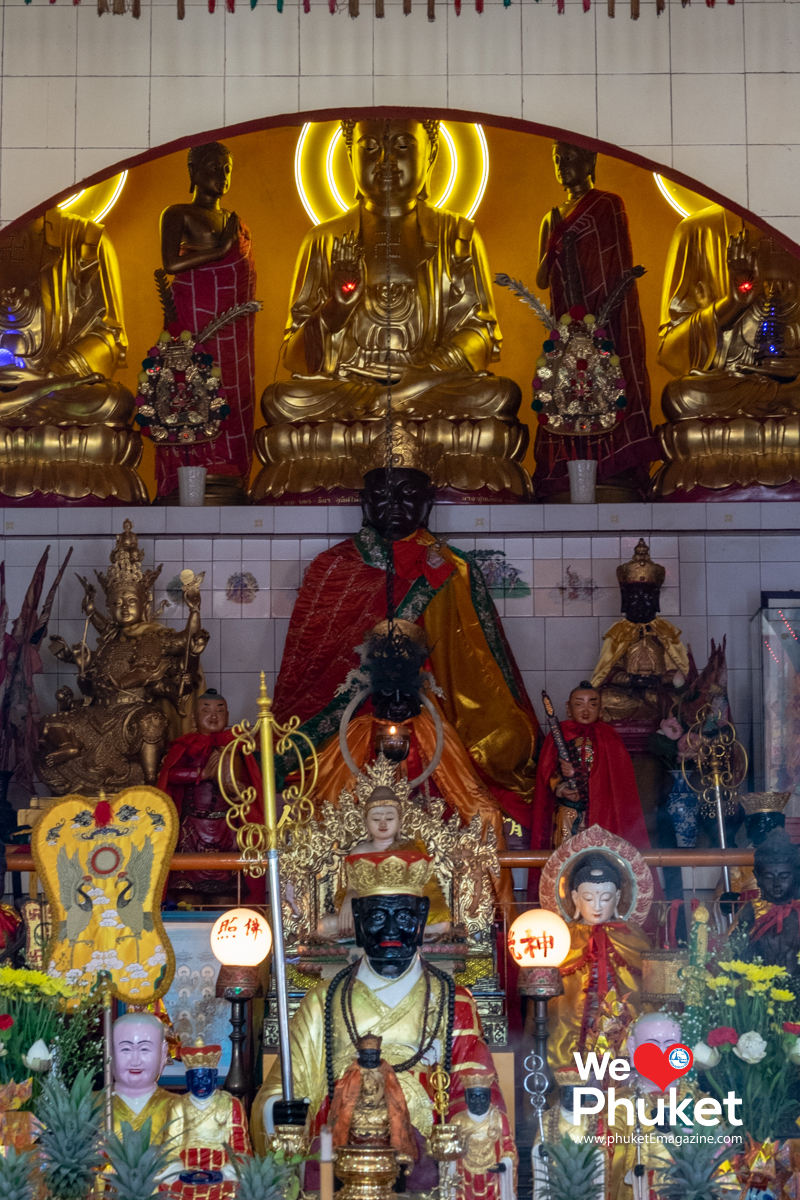 Cho Su Kong is a Chinese priest, easily noticeable among the other gods. He is said to do good things for people. With his mercy and kindness, he is said to protect and heal people. 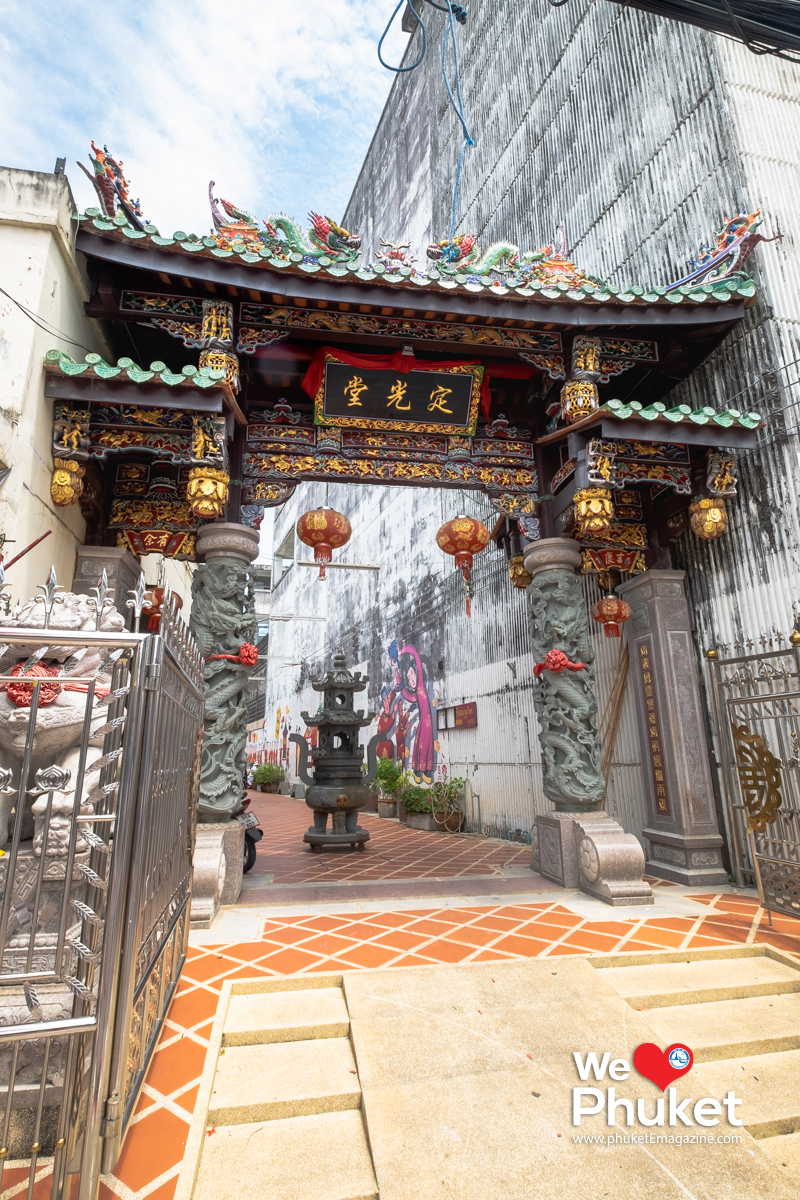 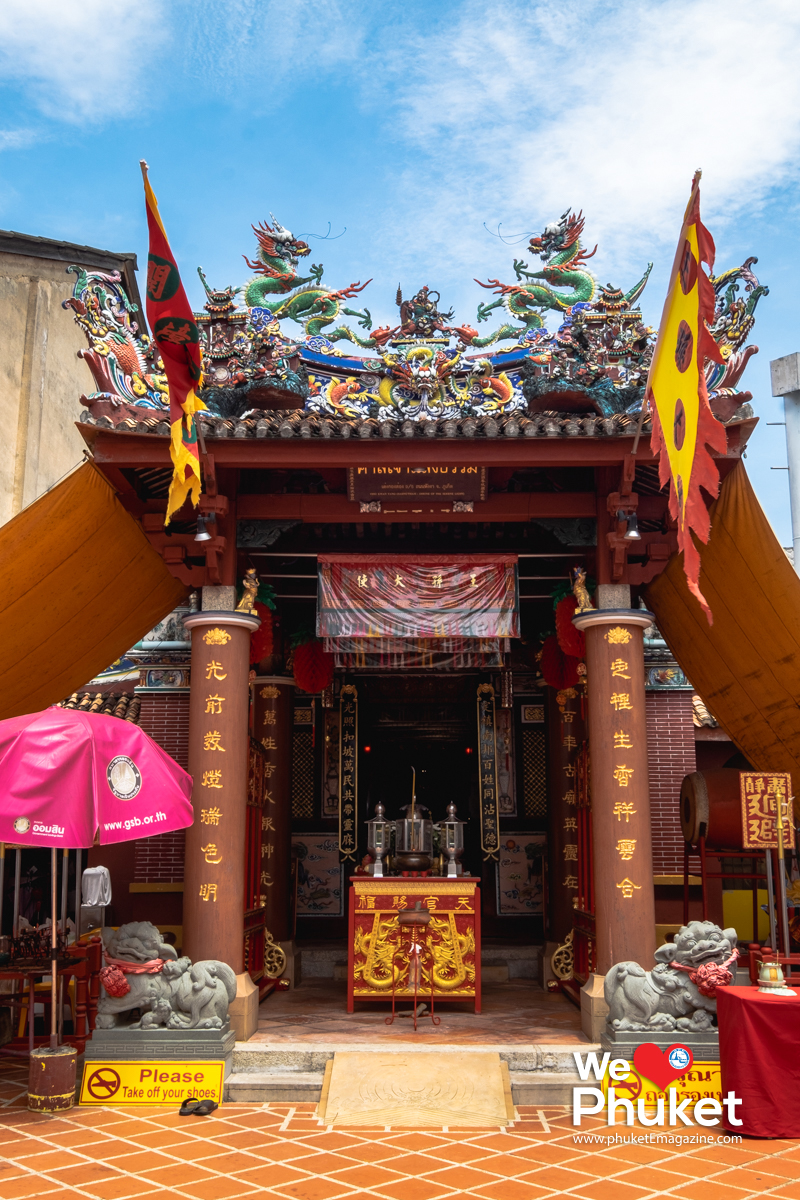 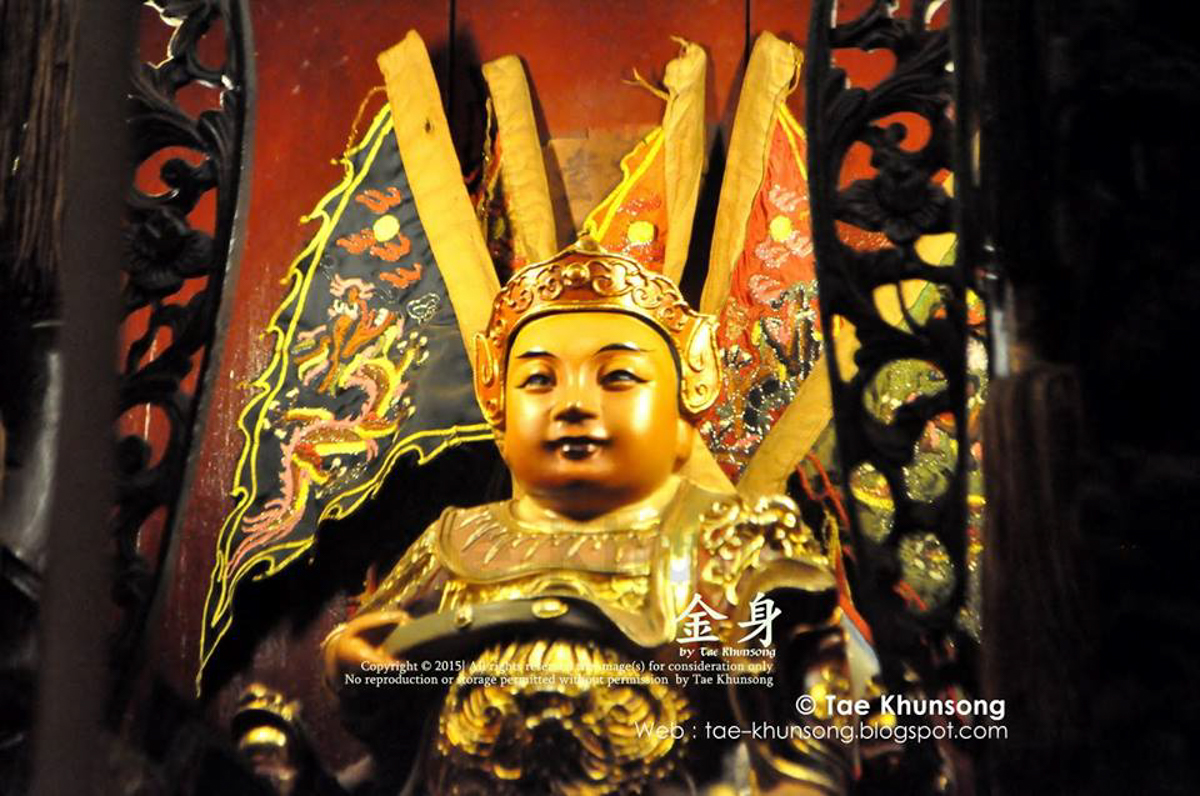 The God at Sangtam Shrine

This god is a genius and subsequently a great strategist. He is for those who want to be promoted and move up in their position. The murals at this shrine are more than 100 years old. 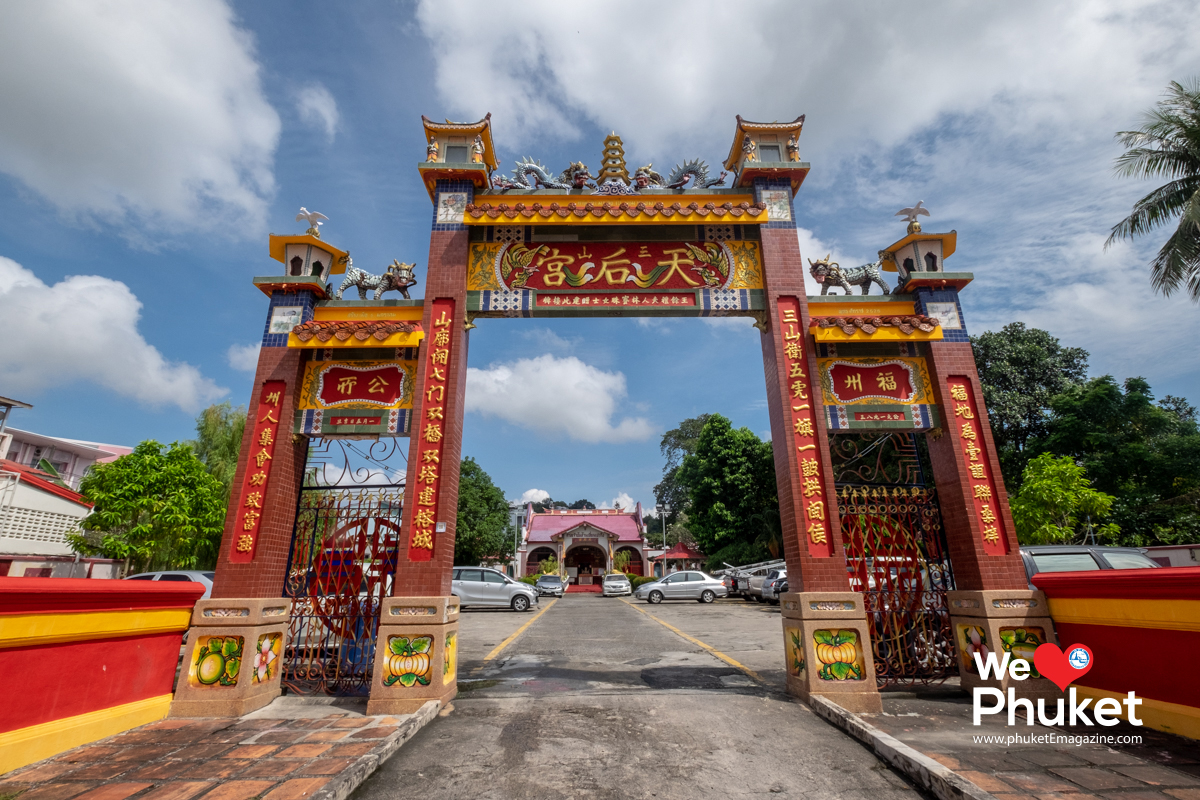 The Goddess at Mae Ya Nang Shrine

This is a smart lady who is able to predict the future and the weather. Local fishermen visit and pay respect to this goddess before leaving port to request good luck in their voyage trip. This is a very peaceful and quiet shrine. 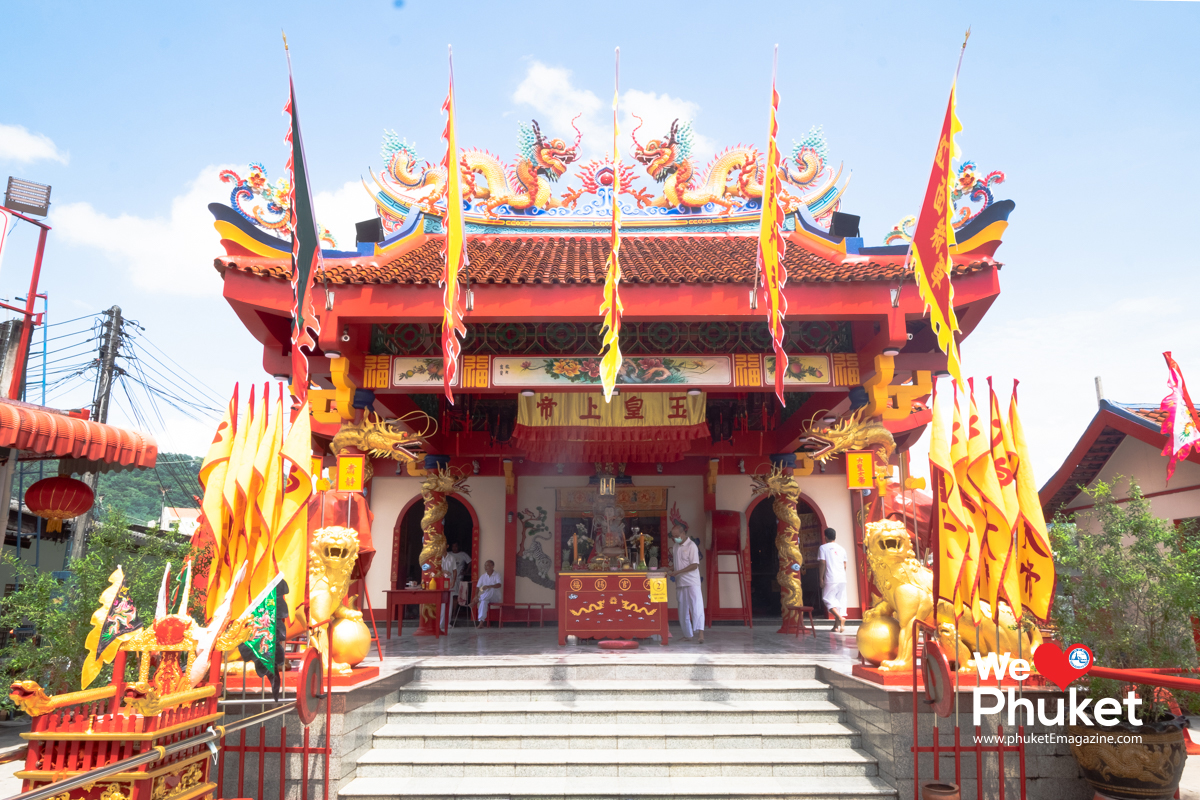 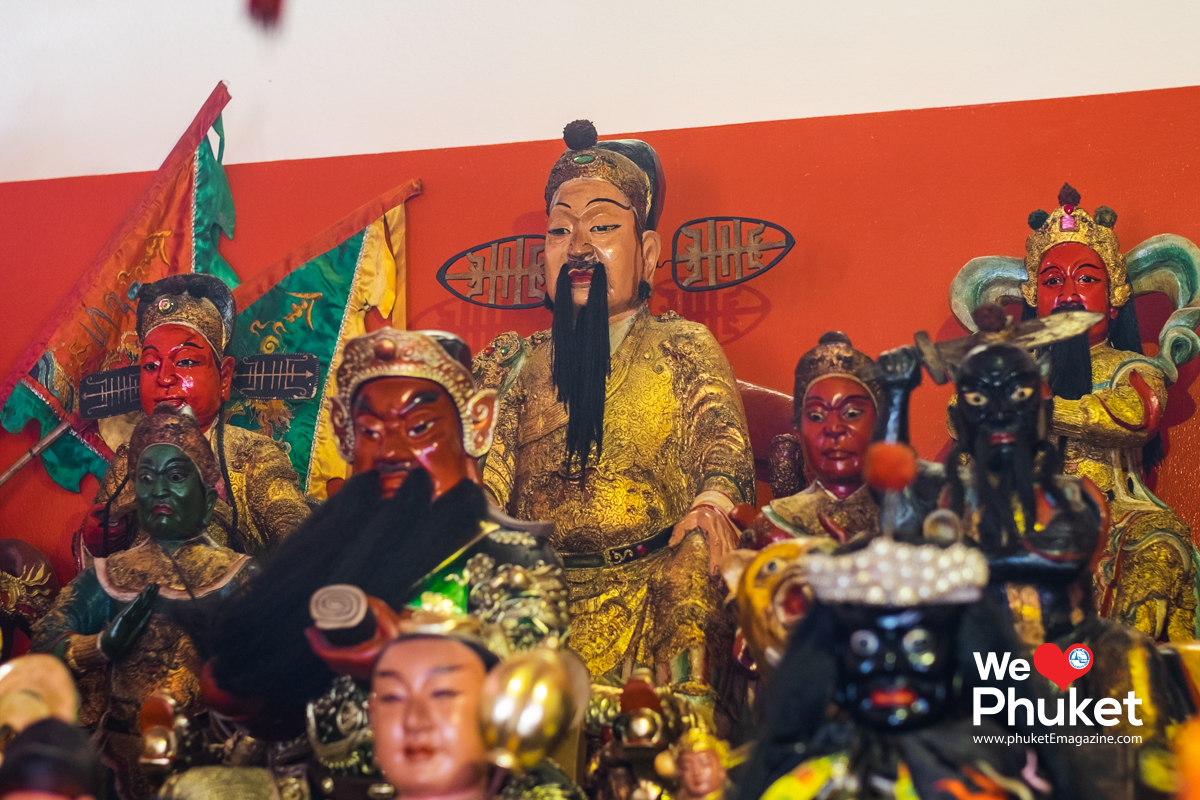 The God of Wisdom at Samkong Shrine

This god is the god of knowledge and wisdom and is respected by many people, especially lecturers, professors and teachers, who look up to him as a role model. 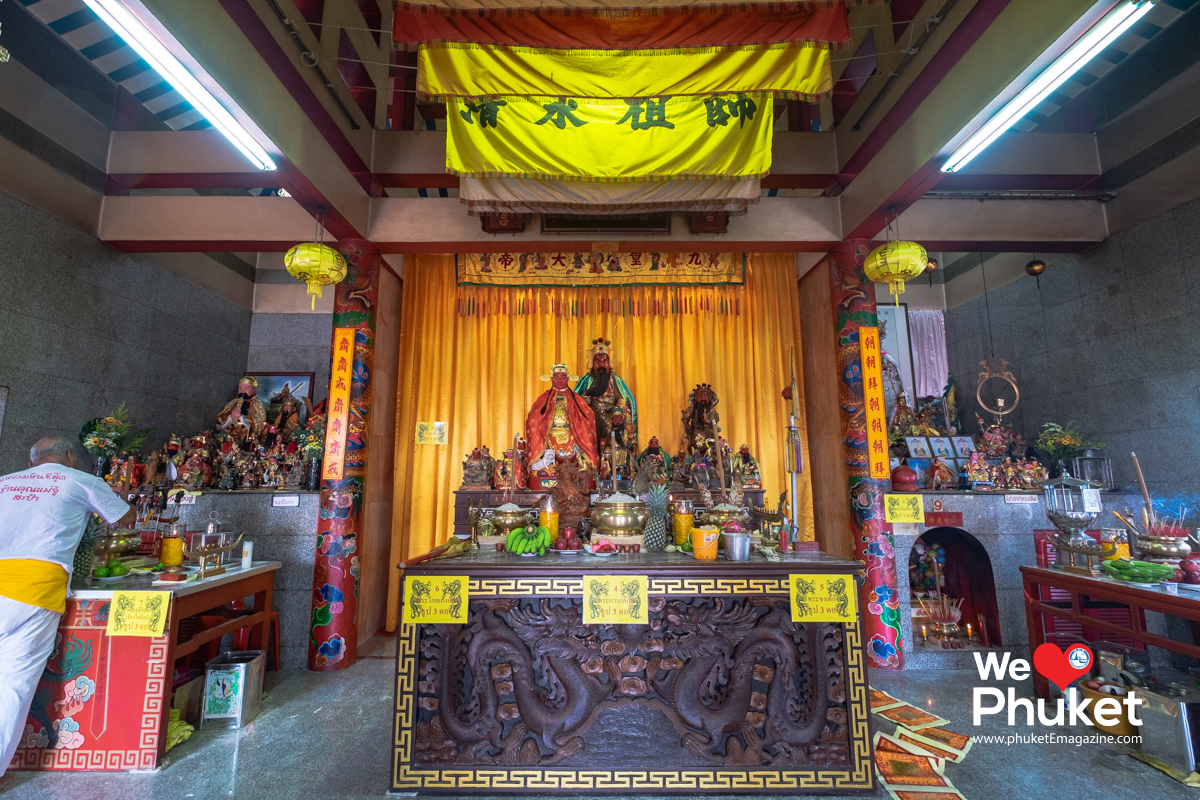 This god is famously known as Guan Yun or the lost swordsman in the famous Chinese novel ‘The Three Kingdoms’. He is a god who protects people at home who have his image.  Businessmen also have his image at their offices. 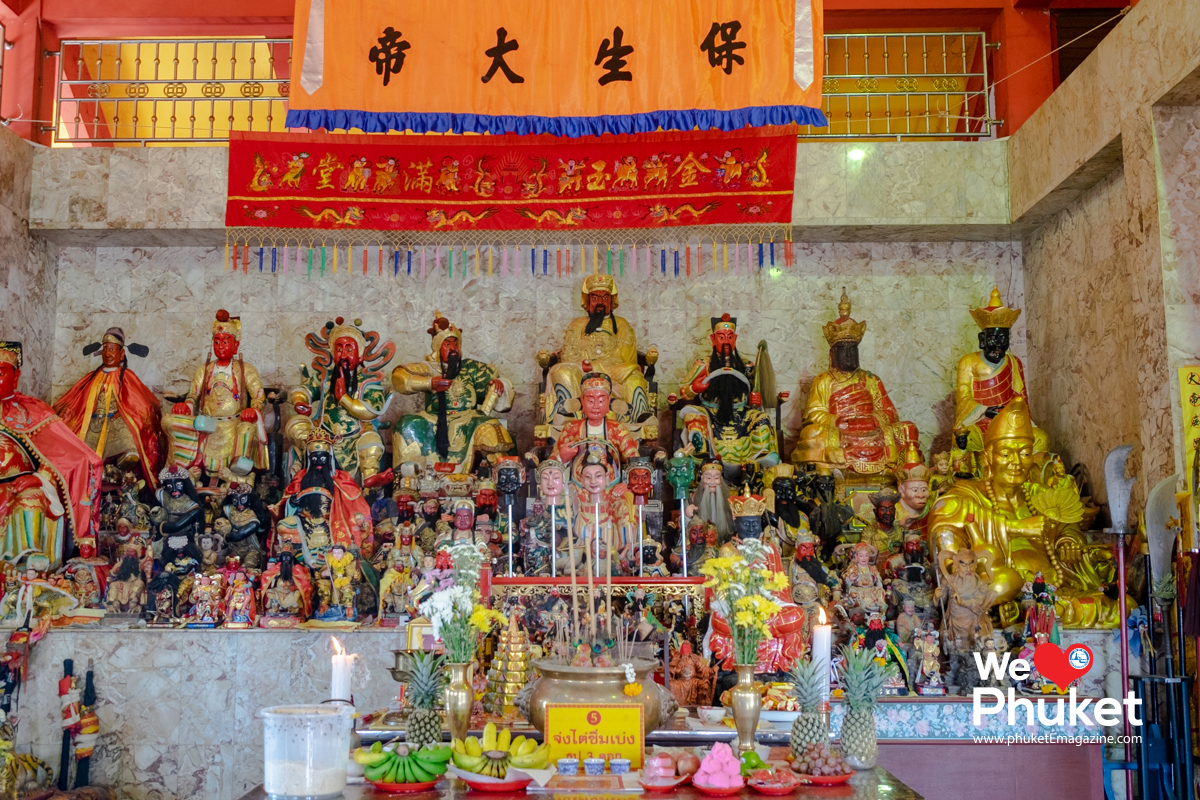 The God of Medicine at Tha Rua Shrine
This god was born into a medical family and with his wisdom and knowledge he is very intelligent in this area. He loves to heal people and treat their sicknesses.