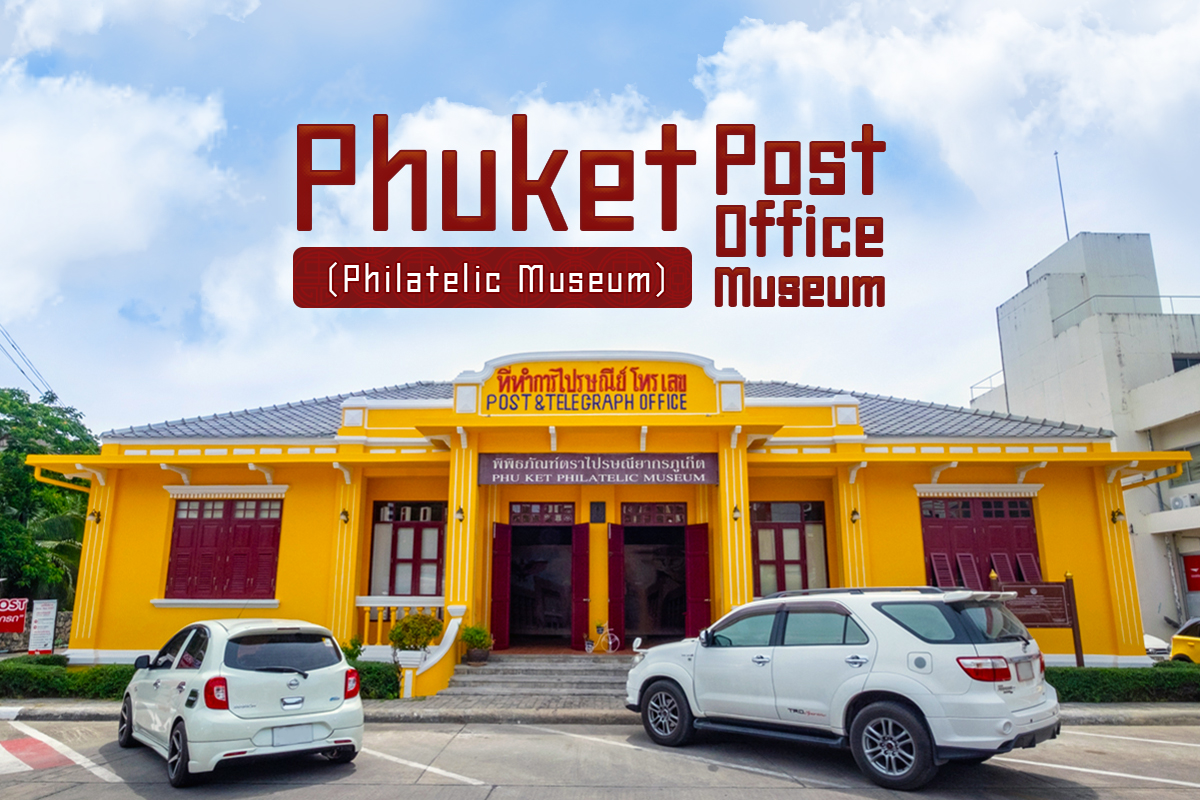 During this high technology era, people can communicate with each other in just a blink of the eye. You can simply make a VDO call anytime in the the world when the conditions are right. But handwritten letters, with an envelope and a stamp almost no longer exist. This new generation might not know the charm of sending a letter to someone. Let’s take a closer look at the Phuket Philatelic Museum. 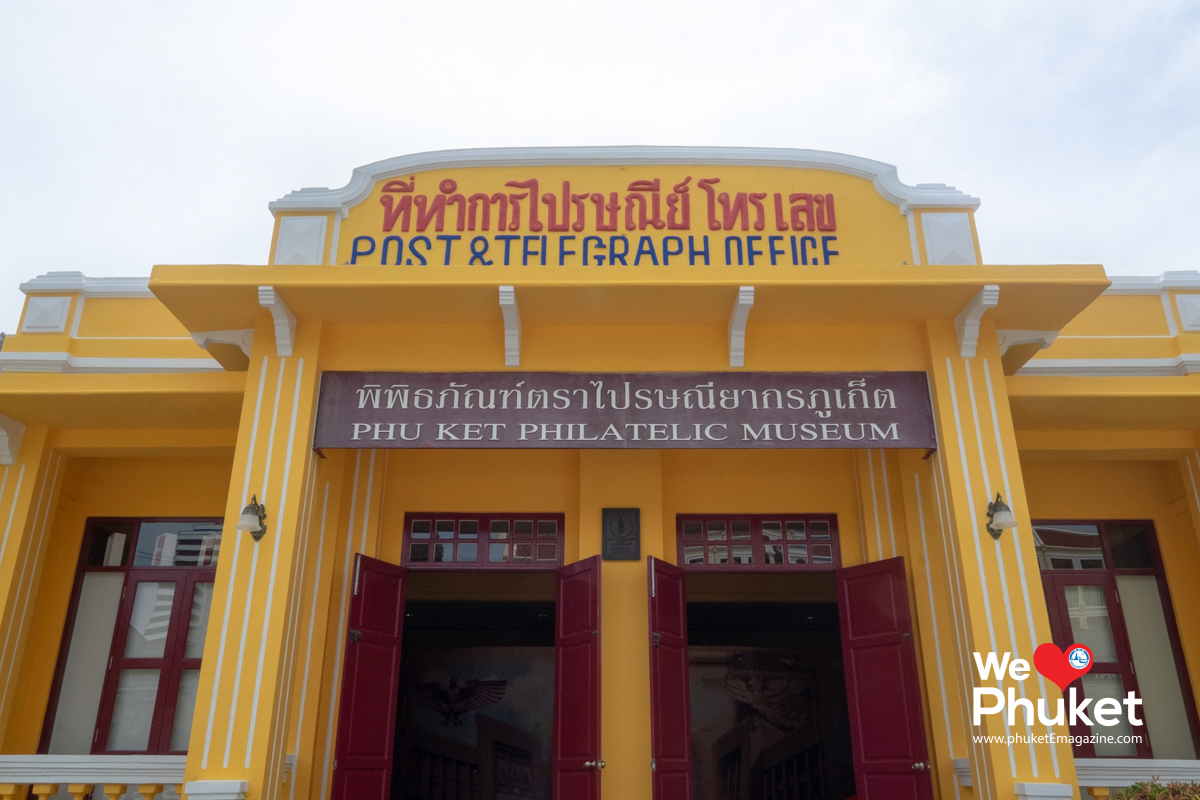 The downtown Phuket Post Office was first built in 1930 after a visit of the then young King Rama 6. Before, the building used to be  a property of the of son of Phraya Wichit Songkhram. Later, it become an office building of Phra Anurak and an office. The building’s entrance with its five steps leading up to it was later named the ‘Post & Telegraph Office’. As the years went by it was renovated to be the Post Office and Philatelic Museum in March 2018 and repainted in its original mustard-yellow colour. 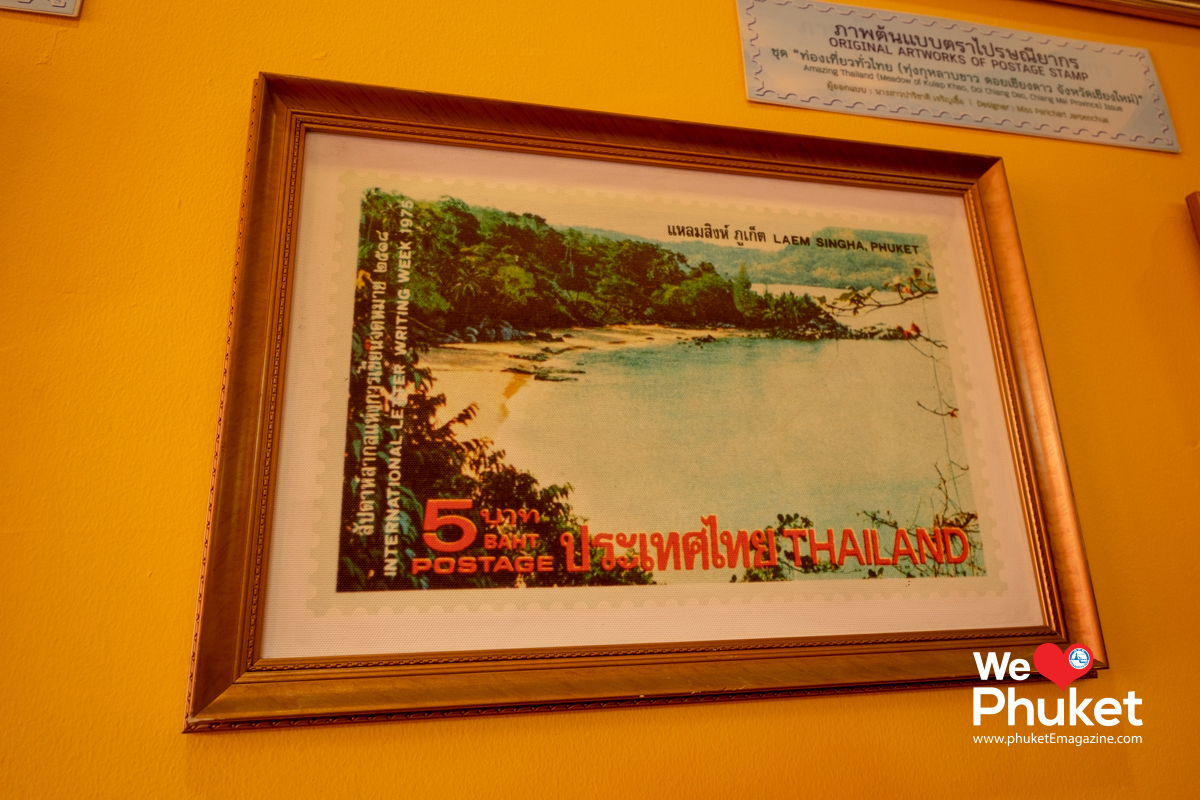 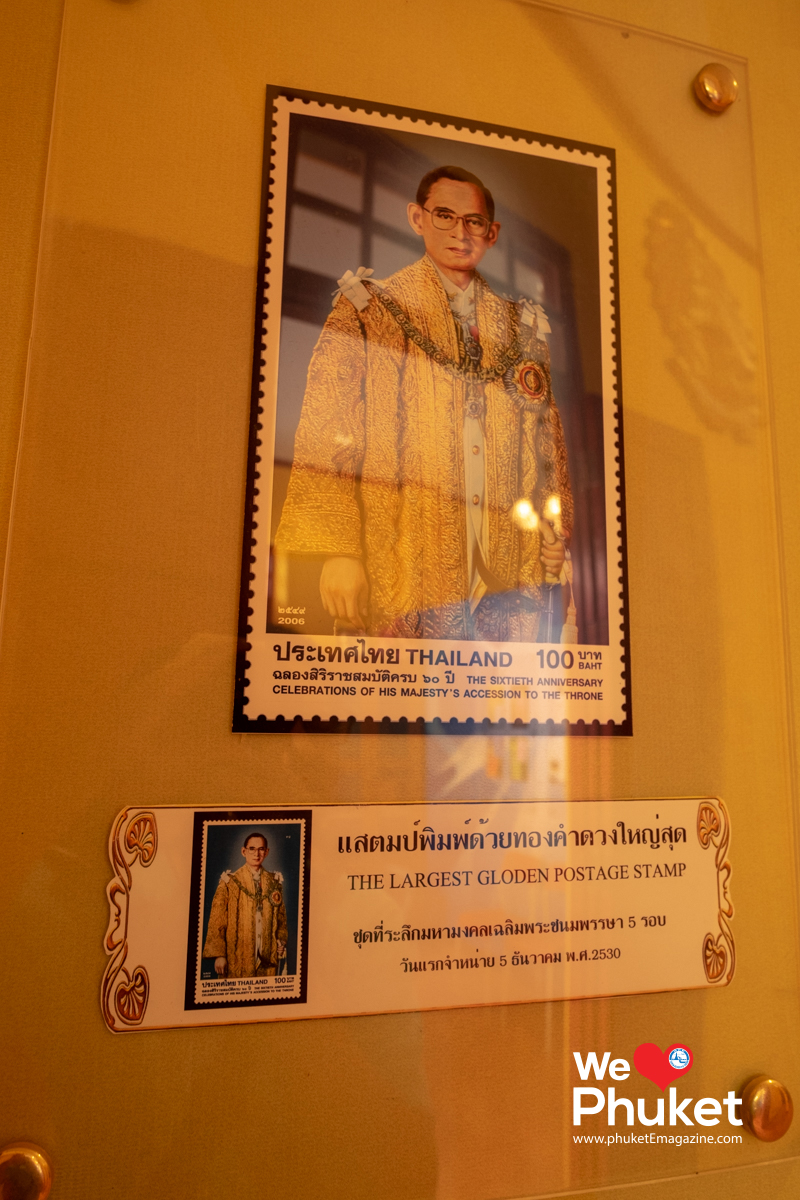 The ‘new’ look of the Philatelic Museum has an exhibition room and several features describing the history of the Thai post office and its changing eras with various philatelic collections from several countries and is fascinating for people who have never experienced this charming era. 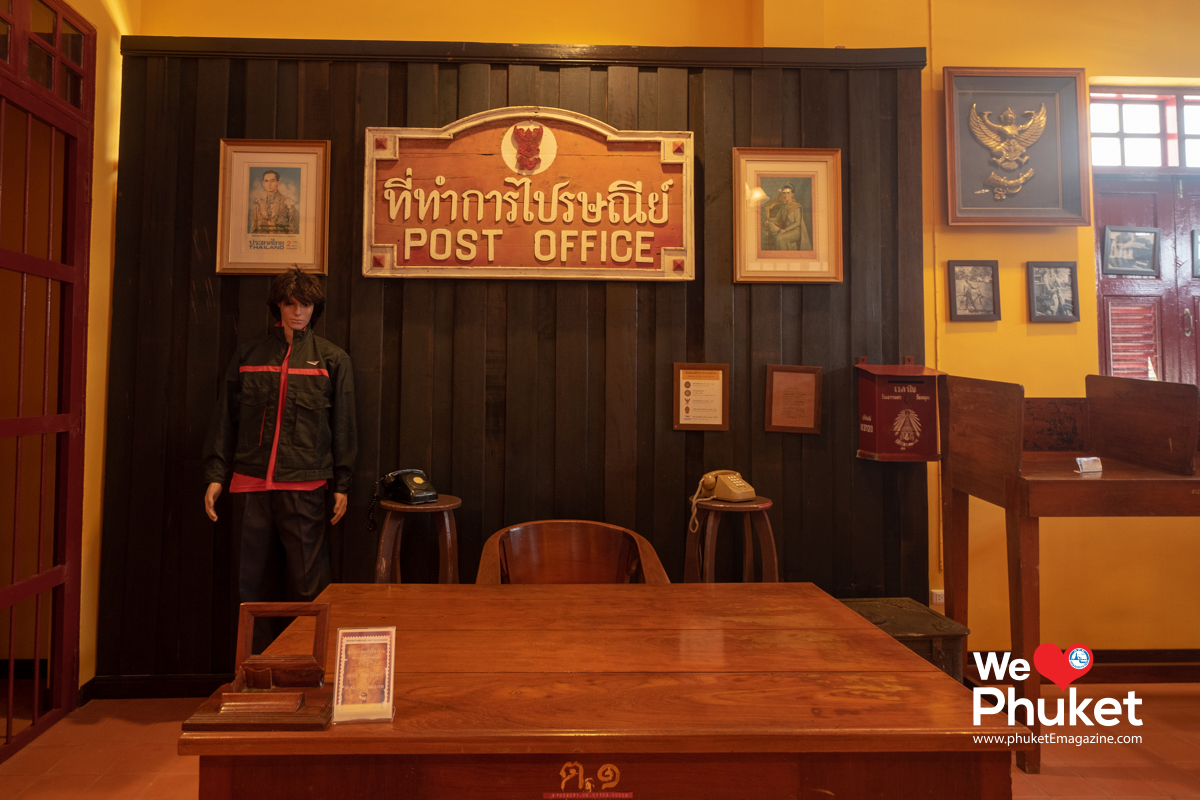 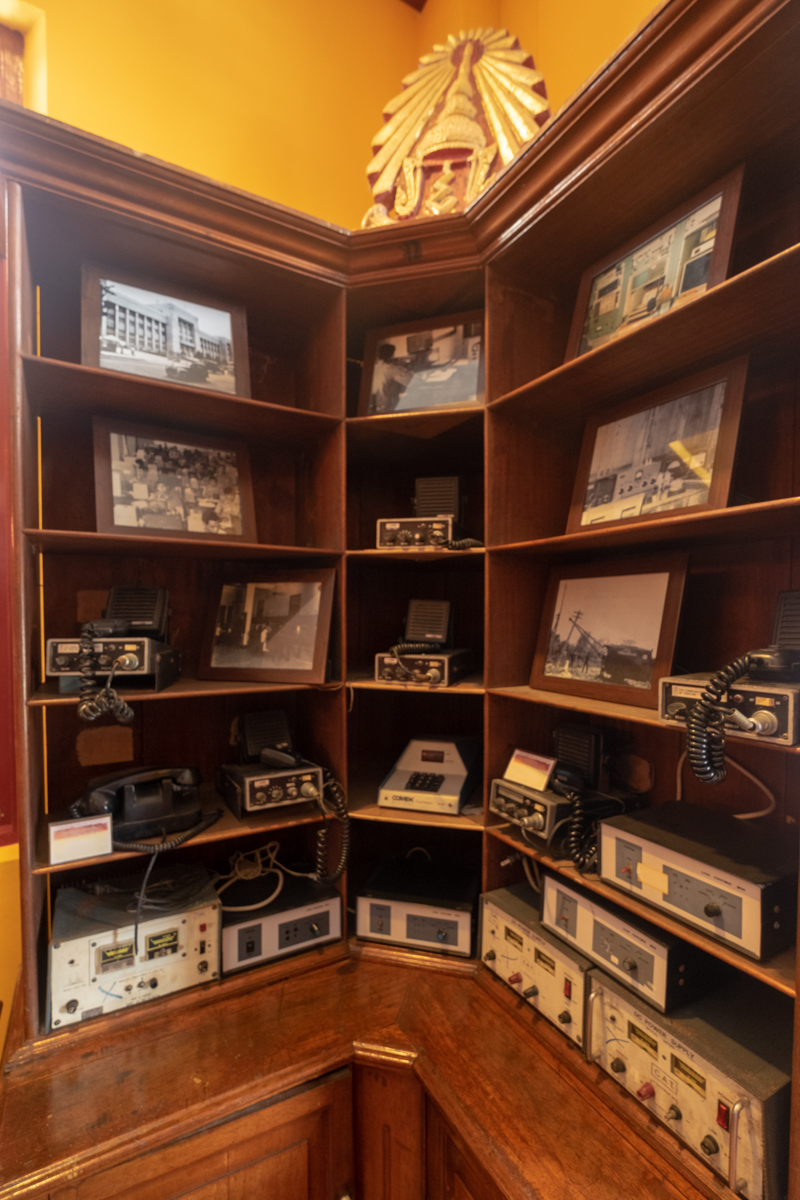 Another room displays how postmen worked, showing the actual conditions. It’s very photogenic, with boxes and parcels as well as scales, telegraph machines and bicycles. Phuket Post Office Museum (Philatelic Museum) is located on Montri Road. Free entrance from Monday – Friday 9:00-17:00, on Saturday from 8:30 – 16:30. Closed on Sundays. The museum is just a block away from Phuket’s Old Town.