Peranakan Phuket Museum
During hot summer months like these, outdoor activities can sometimes get too much and even lead to sunburn. One of the best indoor destinations on the island is the newly opened Peranakan Phuket Museum in Thalang. This is a cultural tourism site where visitors can learn about Phuket’s past and culture and how modern-day Phuket came to be. The Museum opened in February of this year and it seems to be heading to be the island’s top one-stop-service Peranakan tourism destination. 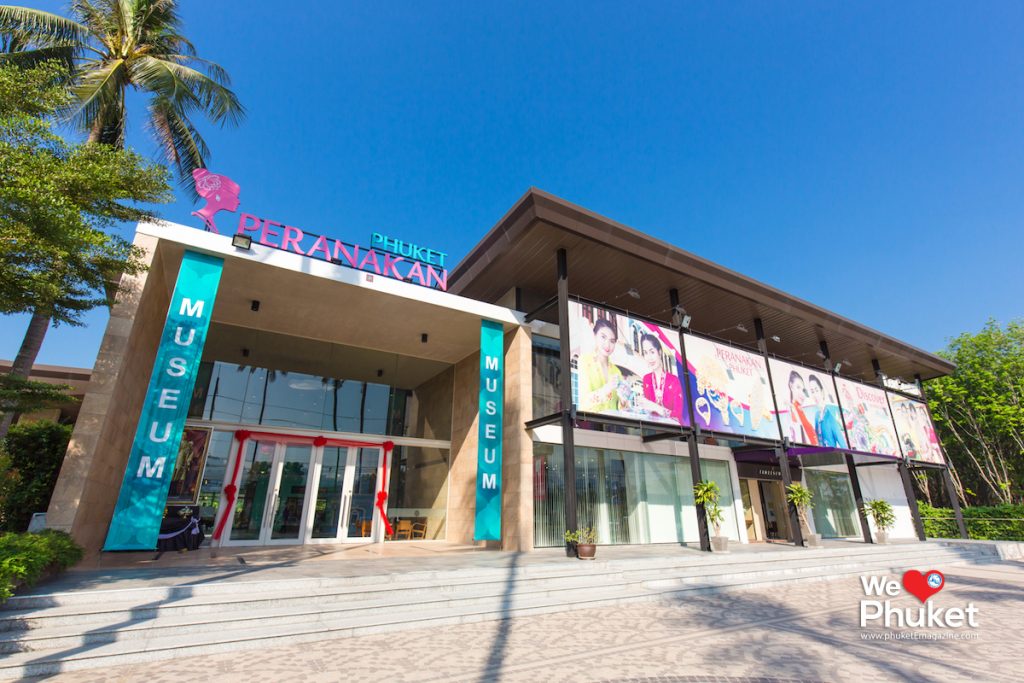 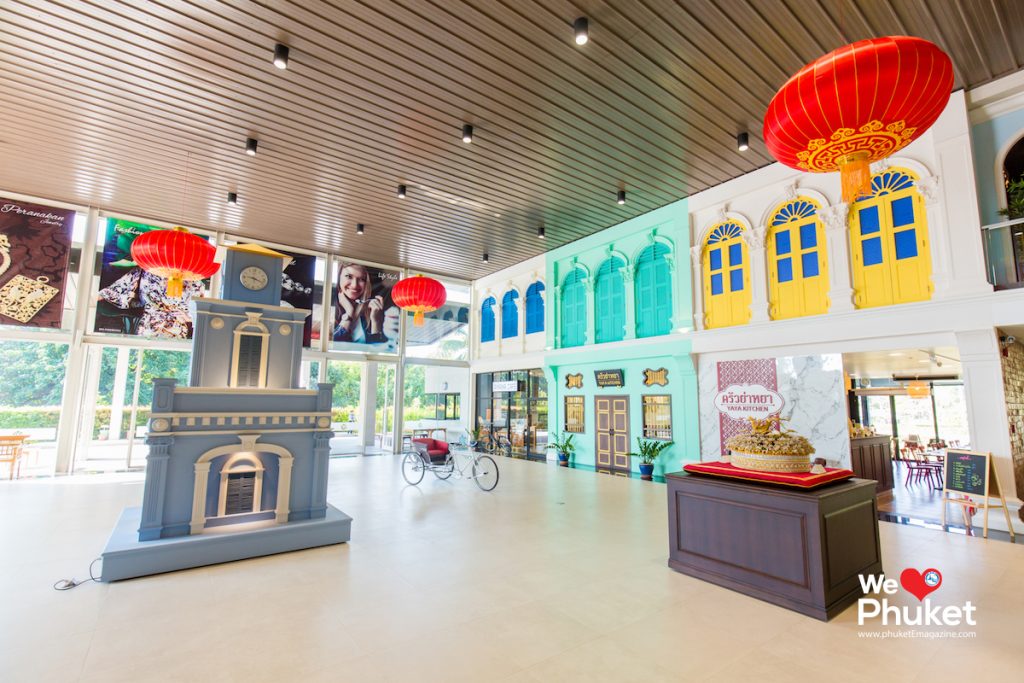 The word ‘Peranakan’ is not commonly used by locals as most people prefer to use the moniker ‘Baba Yaya.’ Both expressions have the same meaning and refer to the mixed-race children born from unions between the immigrant Chinese and the local people in Singapore, Indonesia, Malaysia and the southern part of Thailand, all of whom share a similar culture.

The museum is divided into sections in small rooms and each room tells the story in a different way.

The first room explains the beginning of the Peranakan and where they came from. The second room has information about the Sino architectural style that is prevalent in Phuket. The way people designed their houses was based on their beliefs and the building’s function. There’s also a model of a shop-house. The third museum room shows the interior design of the rooms starting with the entrance, the living room, the kitchen, bedroom and the common area. Some of the decorations are original and some are reproduced through photography. The museum not only shows how the kitchen was set up, but also has monitor screens showing recipes and cooking methods. All of the rooms vividly display how folks lived in the past. 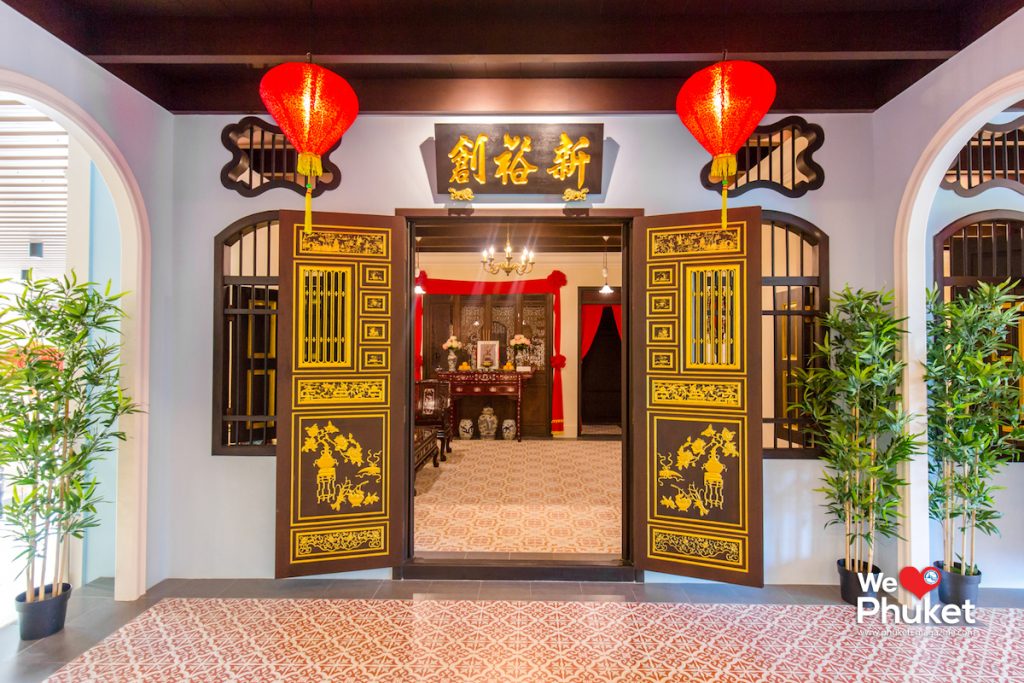 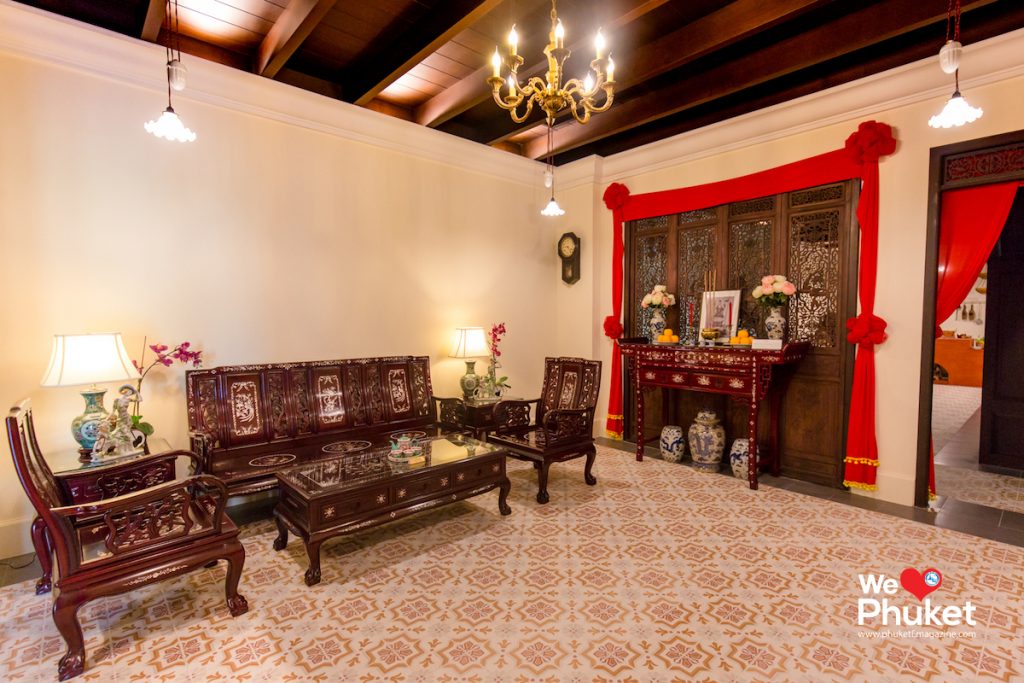 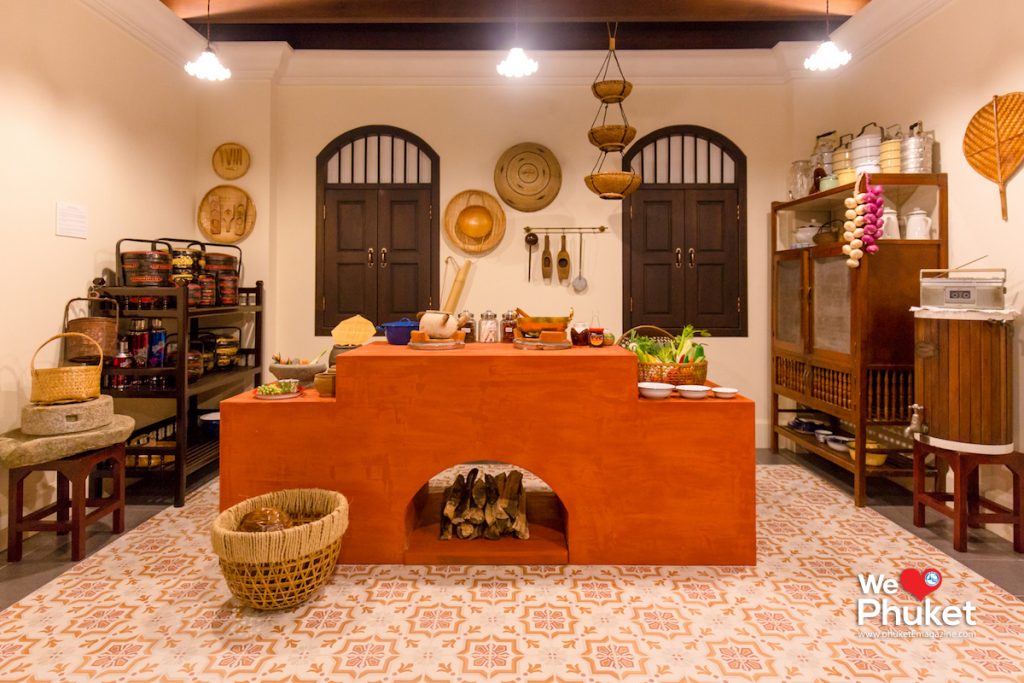 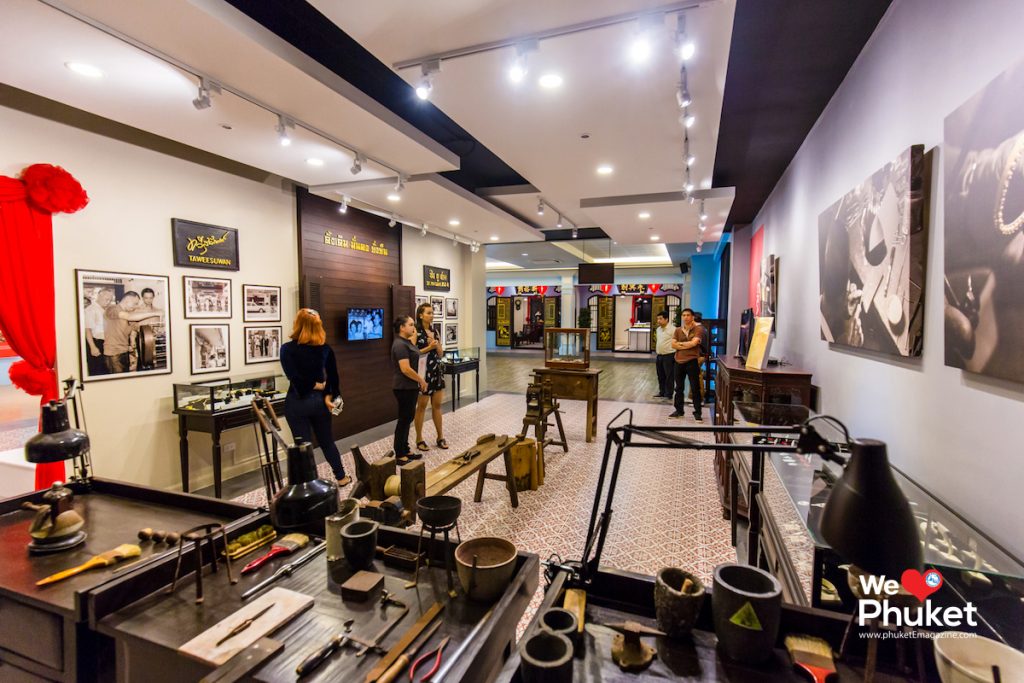 The next room shows the lifestyle of people through old photographs. You can see how Phuket Town looked like in the past and notice how much it’s changed over the years. 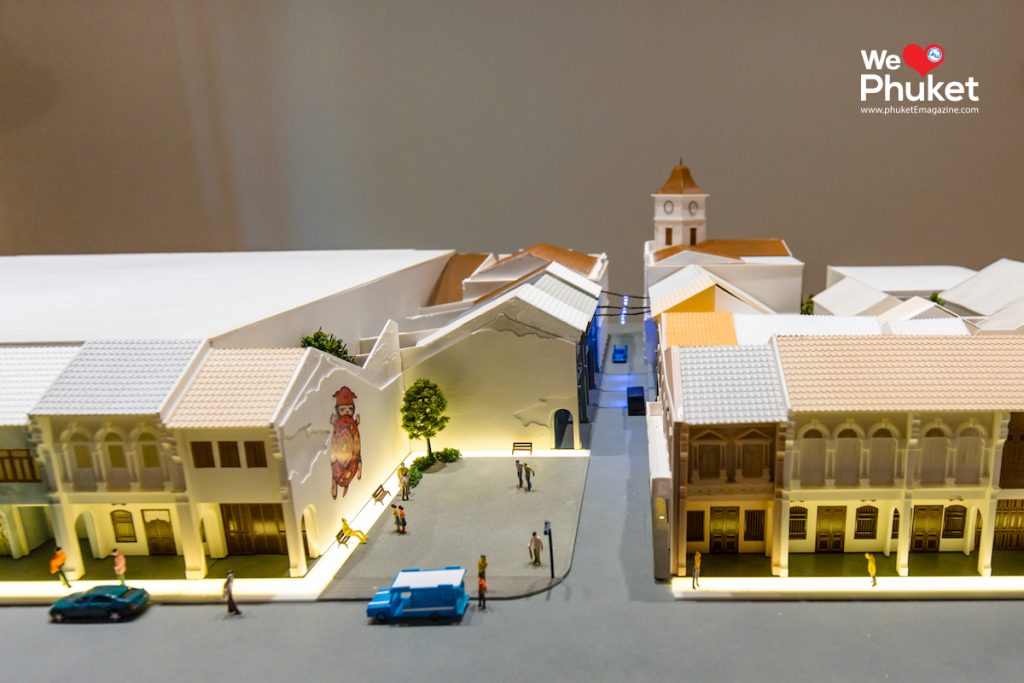 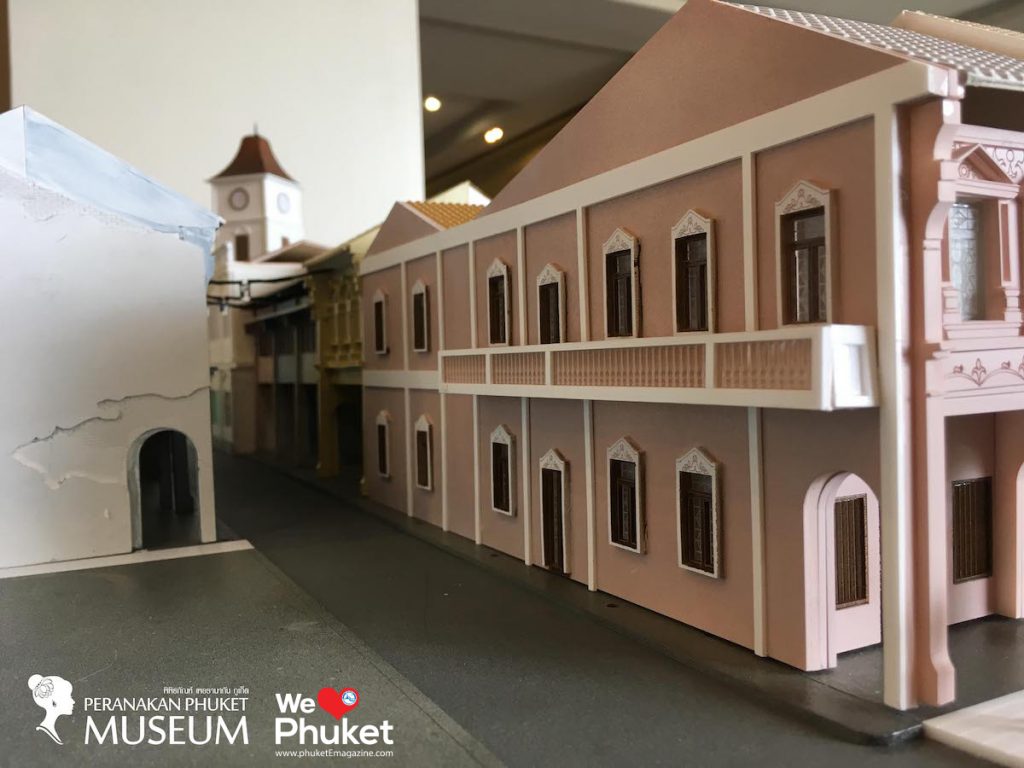 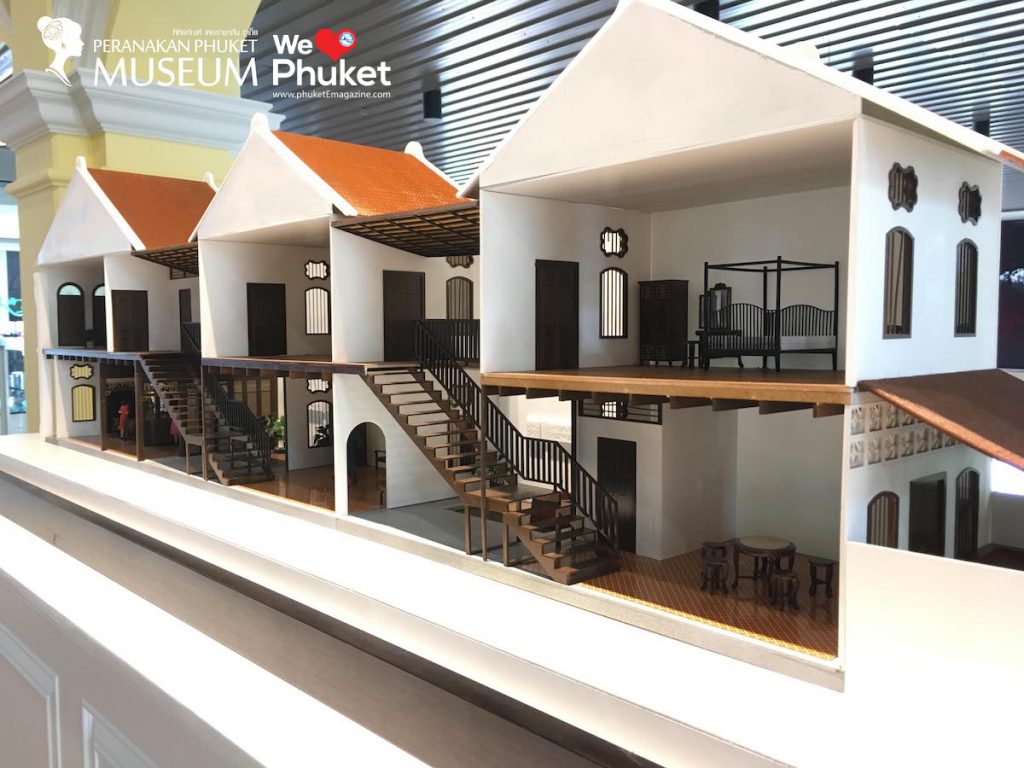 The highlight of the museum is where they show the accessories that artisans used in the past. They not only show how the tools were used but they also have a video show explaining the processes used by the hands of a professional goldsmith. 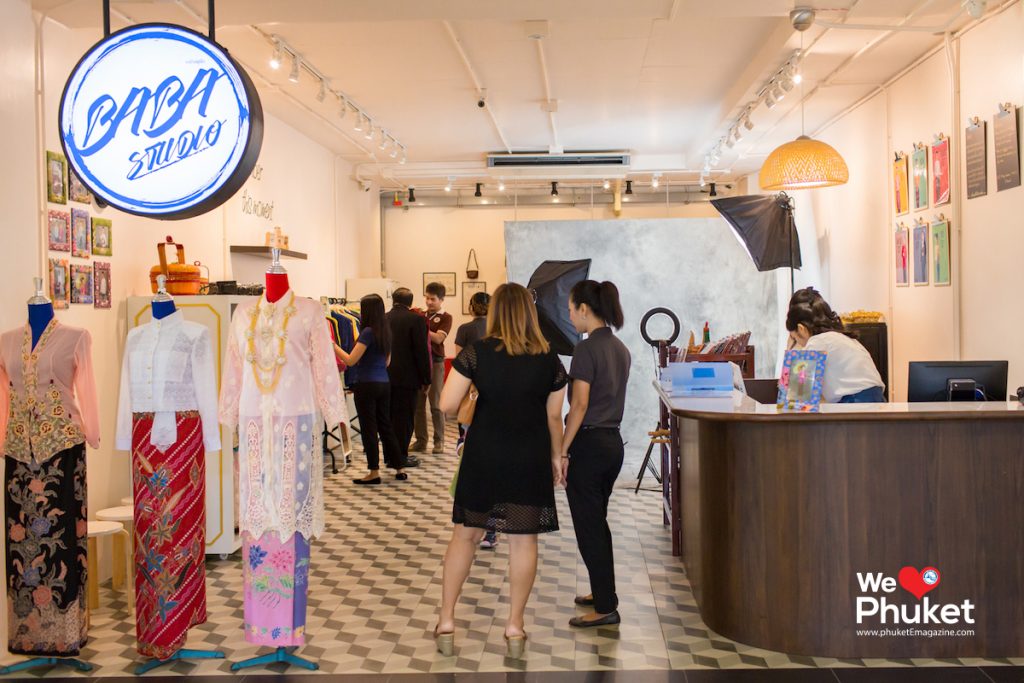 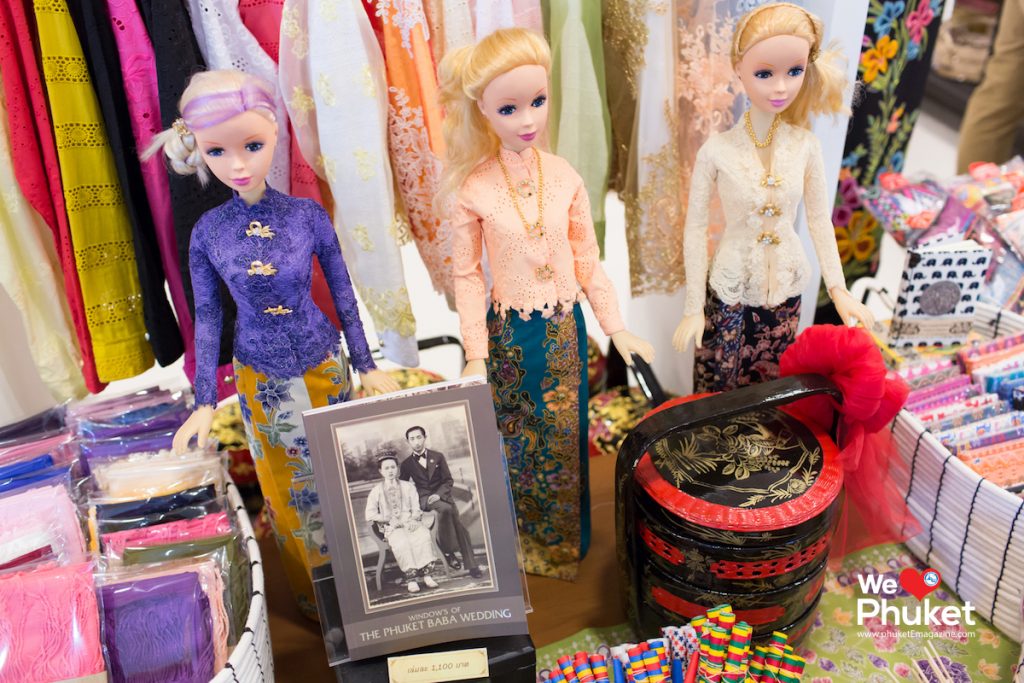 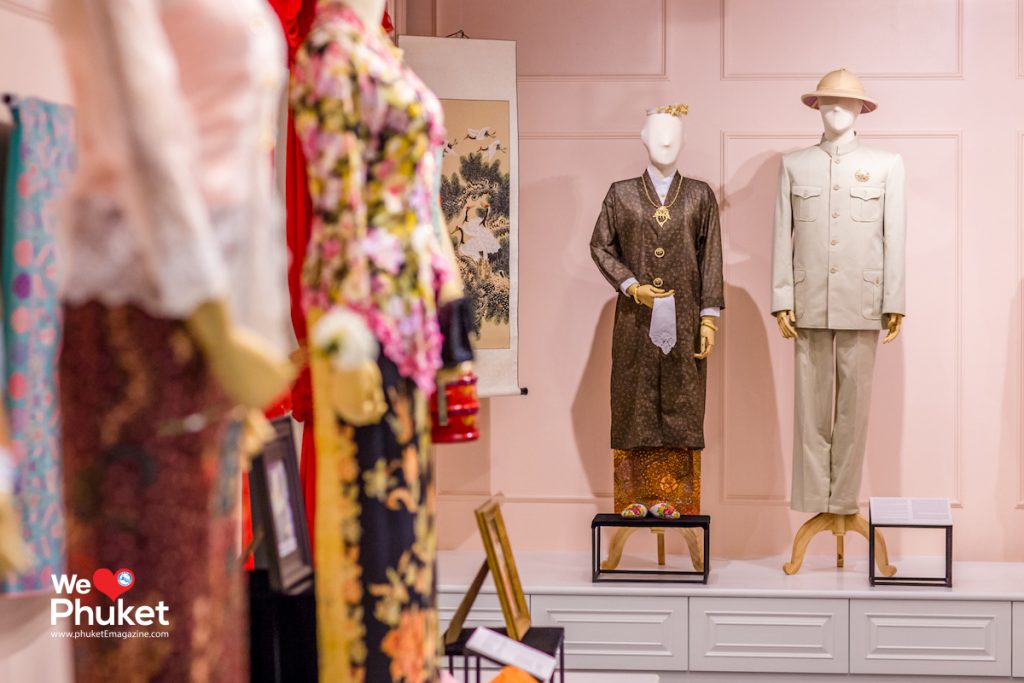 Beside accessories and tools, there are also traditional costumes of Peranakan from each time period. The lively colours and the details of the costumes are fascinating and will interest ladies who love to dress up. 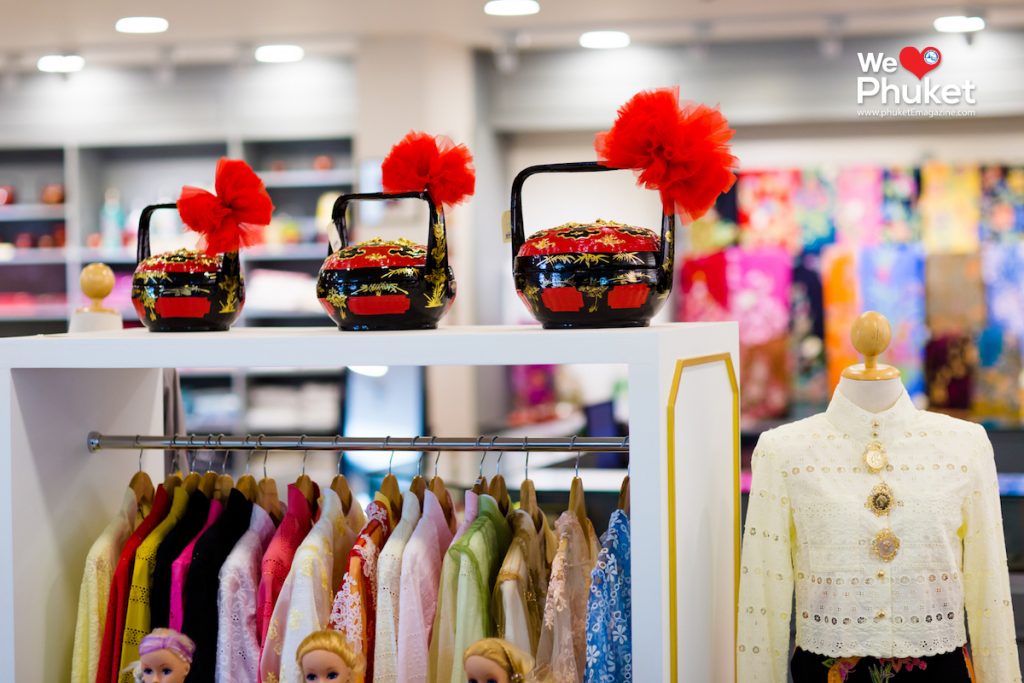 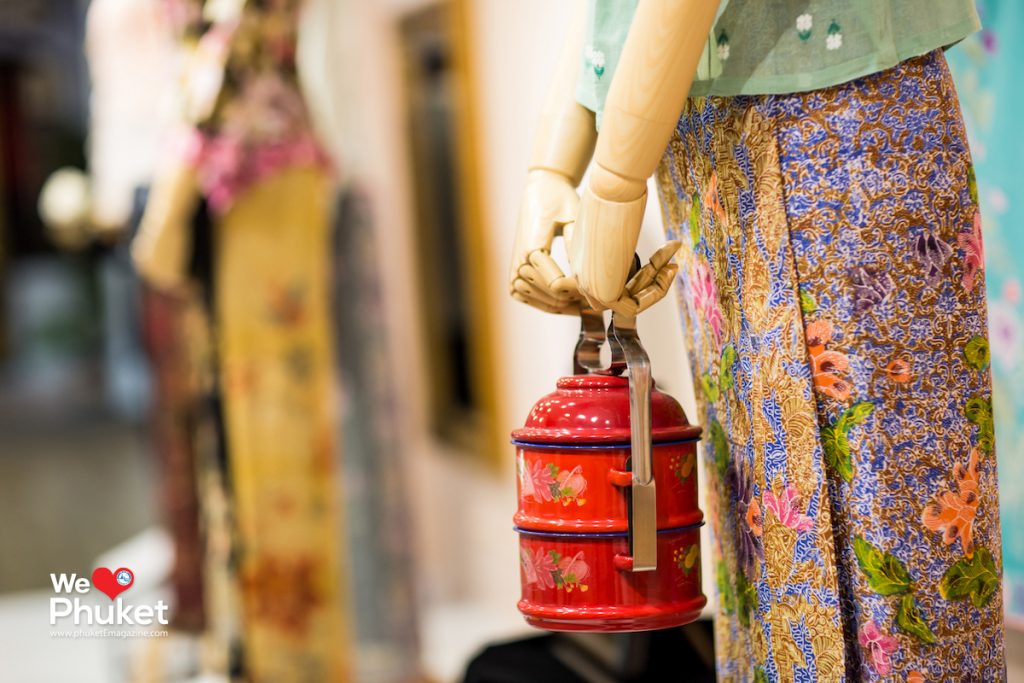 As the most important yearly event in Phuket is the Vegetarian Festival there is also a room dedicated to how people set up tables to pay respect to the gods. All the fruit and food on the tables are symbolic of the meaning of a good life and good living.

The Peranakan Phuket Museum is not that big. It’s easy to walk around in and time passes so fast if you’re interested in the Peranakan culture. Right beside the museum, there’s a restaurant called the ‘Yaya Kitchen’ and a chic café called ‘Pinana’. There’s also a photo studio for those who want to go back to the past and get dressed up for costume photography. 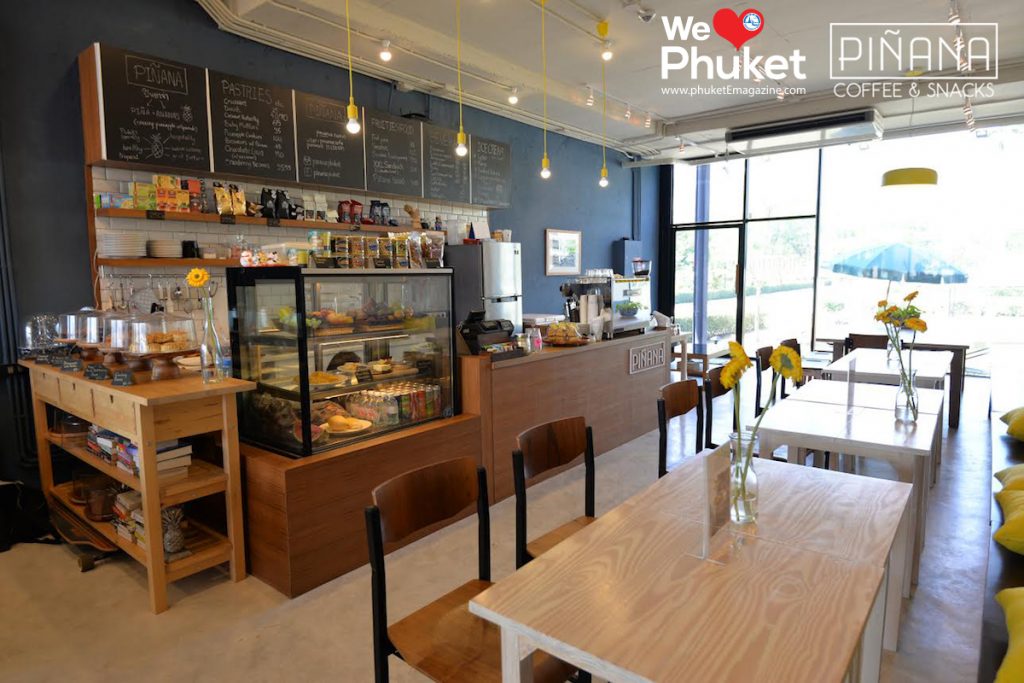 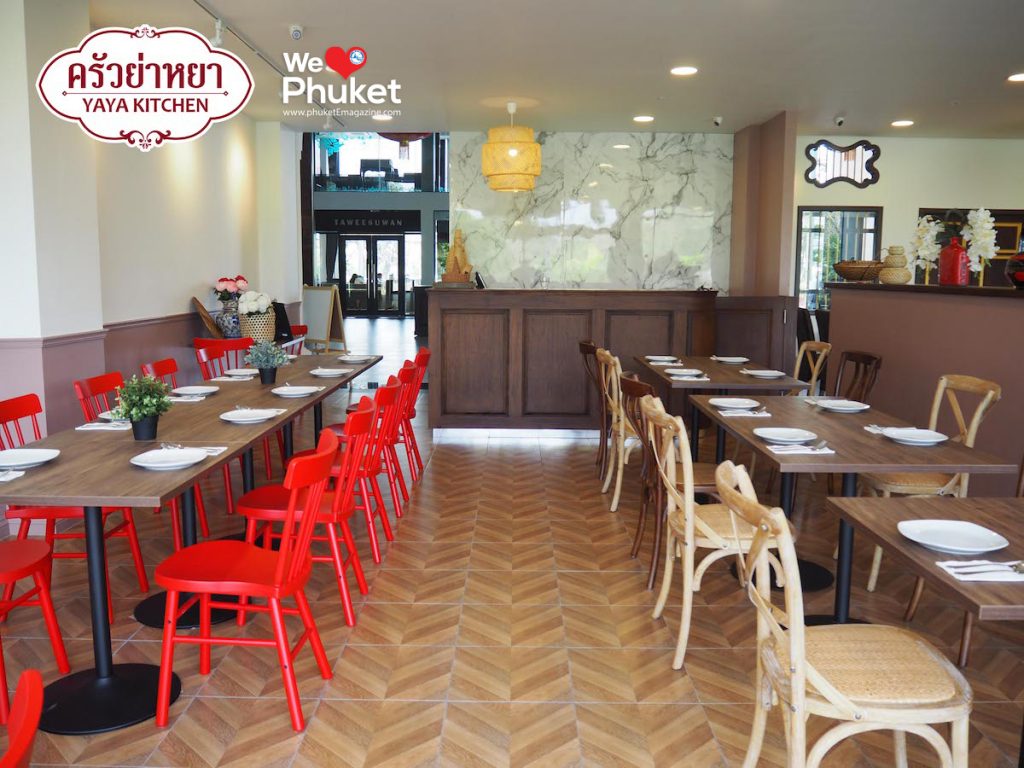 The Peranakan Phuket Museum is located at the Garden Mall on Thepkasattri Road opposite Homepro Thalang. Open daily from 09:00 – 18:00.