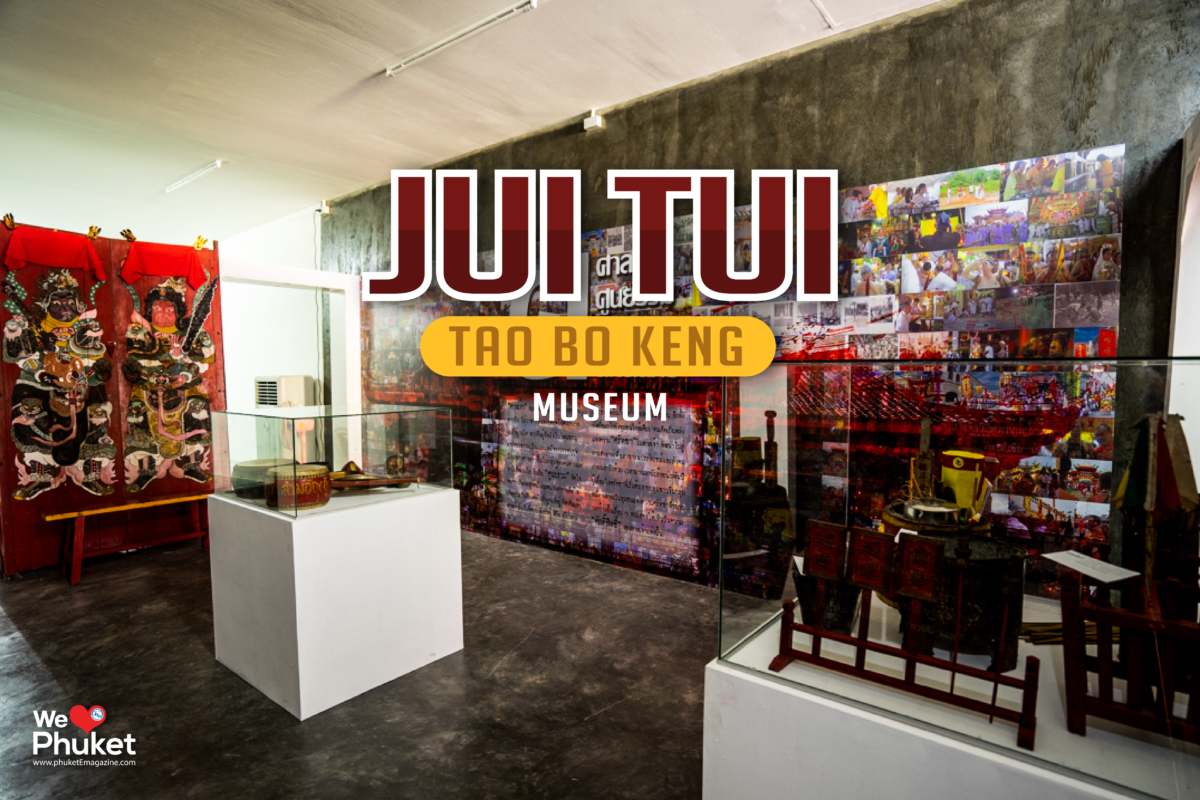 The lights from nine lanterns atop the symbolic Go Teng pole of Phuket’s Vegetarian Festival are going to shine again in the next few days. The biggest obstacle or some would say ‘challenge’ this year is the factored-in pandemic situation of COVID-19 which requires us to learn and adapt in many ways, including the ‘New Normal style’ of the Vegetarian Festival. In spite of the necessary changes this tradition is something that Phuket people still need to conserve and to carry on. 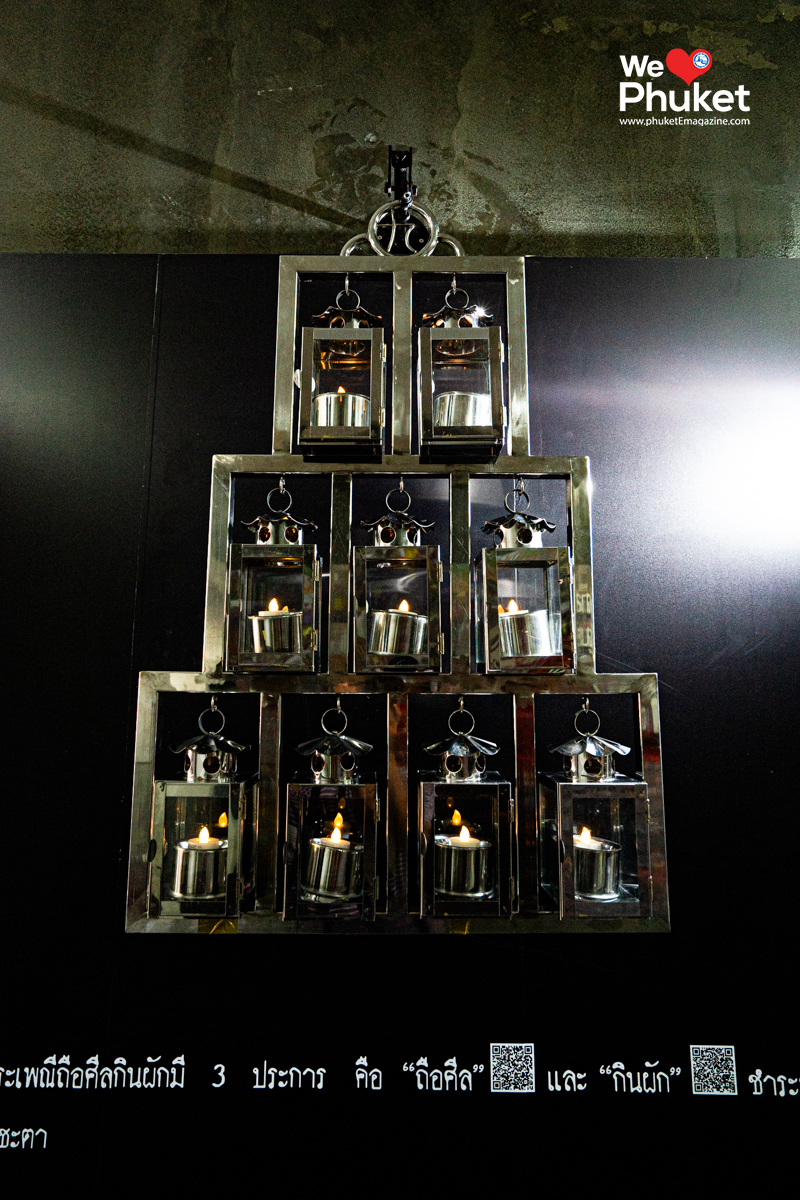 The symbolism of the nine lanterns is part of the history of the vegetarian festival and practices that have been passed down through the years. I believe that many people, even though they’ve attended the festival for every single year, may still not fully understand the meanings and origins of this tradition. Therefore it’s good to know that there’s a learning centre about the vegetarian festival and this place is the ‘Jui Tui Tao Bo Geng Museum’ which is located opposite of Jui Tui Shrine in Phuket Town near the market. 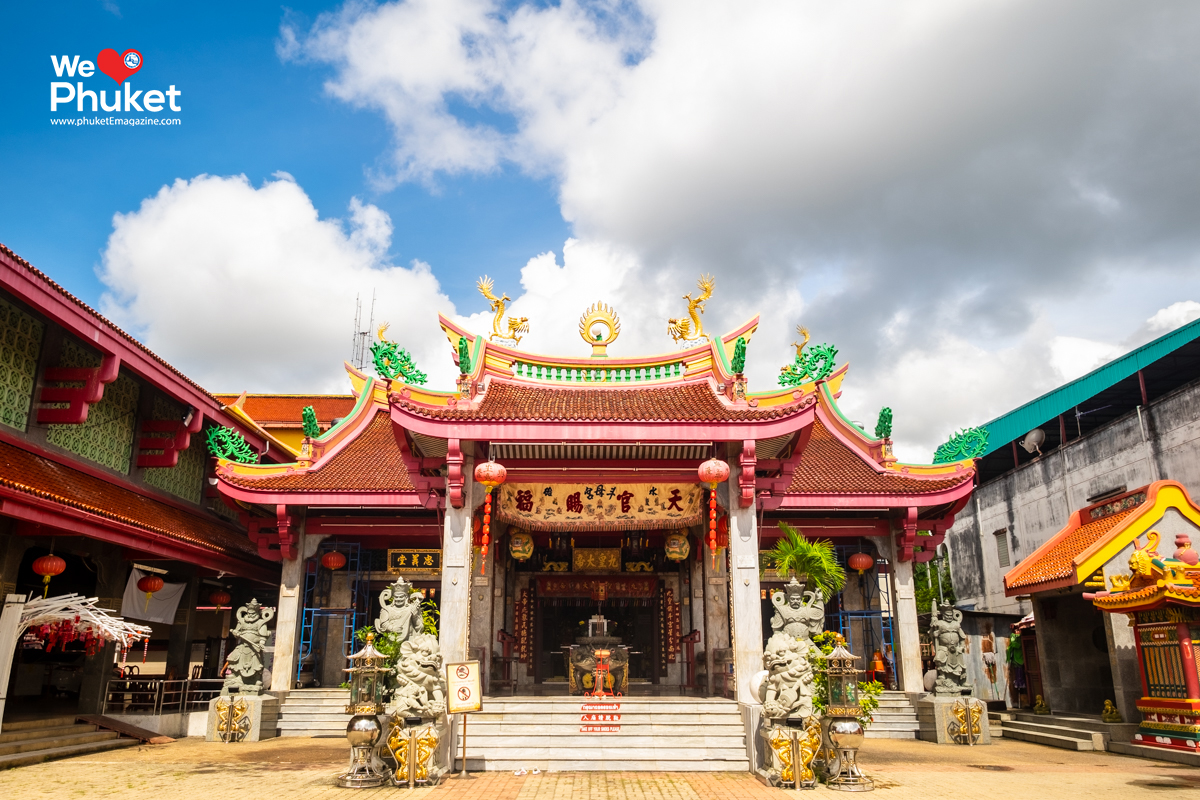 The Jui Tui Shrine is a shrine that performs a grand ritual of the vegetarian festival and there are a lot of people who come to join the ritual every year. It also has a long history, so the Jui Tui Tao Bo Keng Museum is a place that will inform about the history of this shrine for the new generation and visitors.

In 2019 the Jui Tui Shrine celebrated the 108th anniversary of its establishment. The Shrine Committee has jointly prepared a commemorative book which contains interviews of the elders of the shrine and important people related to the shrine, including people in the community and shrine’s neighborhoods. They shared information about its history and the faith that has been passed down through the years. The book contains a lot of information from interviews, old photographs, and pictures of the shrine’s antiques. The president of the shrine decided that a museum should be built in order to share this valuable information. The idea was supported by a project of a community data warehouse and information network development from The Princess Maha Chakri Sirindhorn Anthropology Centre (Public Organization) that provides guidance on how to exhibit information in chronological order since in the past the shrine has been moved from Soi Romanee to this place and has developed until the present day. 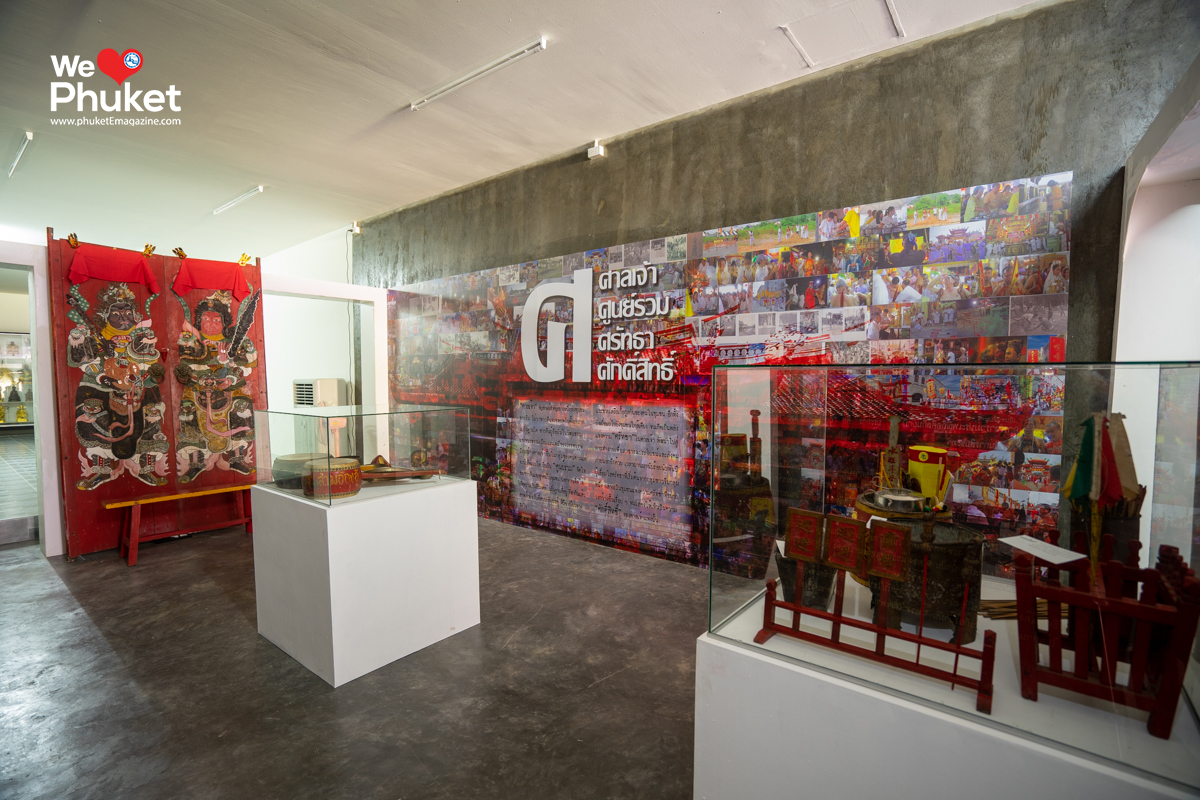 The exhibition in the museum is divided into four rooms, starting with the first room being ‘Traces of Jui Tui’ which explains the history of the vegetarian festival starting with a vegetarian opera troupe from China that came to perform in Soi Romanee. Afterwards the shrine was moved to its current location. Inside this room are photos of shrines from the past to the present. The second room is ‘Kiew Ong’, this room has the meaning of nine lanterns and Ong Kiu Ong Tai Te which is the heart of the vegetarian festival. The third room is ‘The Shrine centre of the holy faith’, which reflects that the shrine is the heart of the community of people. The fourth room is ‘Jie Chai Jui Tui’, which provides information on daily activities and rituals during the nine-day event including introducing popular vegetarian restaurants near to the shrine. 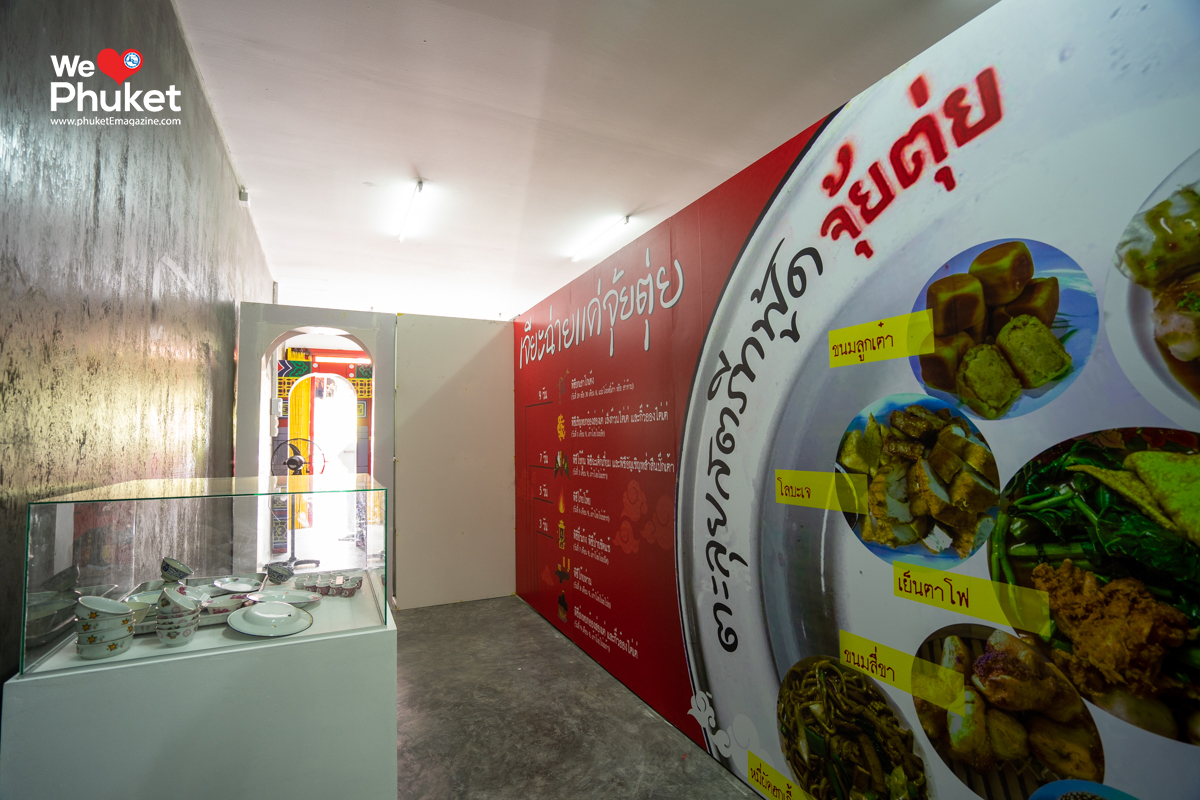 Apart from information, knowledge, and old photographs on display here there are also ancient antiques such as incense burners, ceremonial equipment, cymbals, drums, wooden doors that used to be shrine gates, teacups, plates, statues, ancient weapons. These are all items that have been used in the past that are able to reflect the story of the location’s valuable memories. This museum not only provides information that will benefit future generations and visitors who would like to gain a deeper understanding of the vegetarian festival of Jui Tui Shrine in Phuket but it also reflects the value of faith and belief of people in the heart of the community. Jui Tui Tao Bo Keng Museum is open every day from 8:30-16:00. Moreover, there will be an official opening ceremony of the vegetarian festival. Please try to come and join the vegetarian festival in Phuket, a famous event that you should not miss. 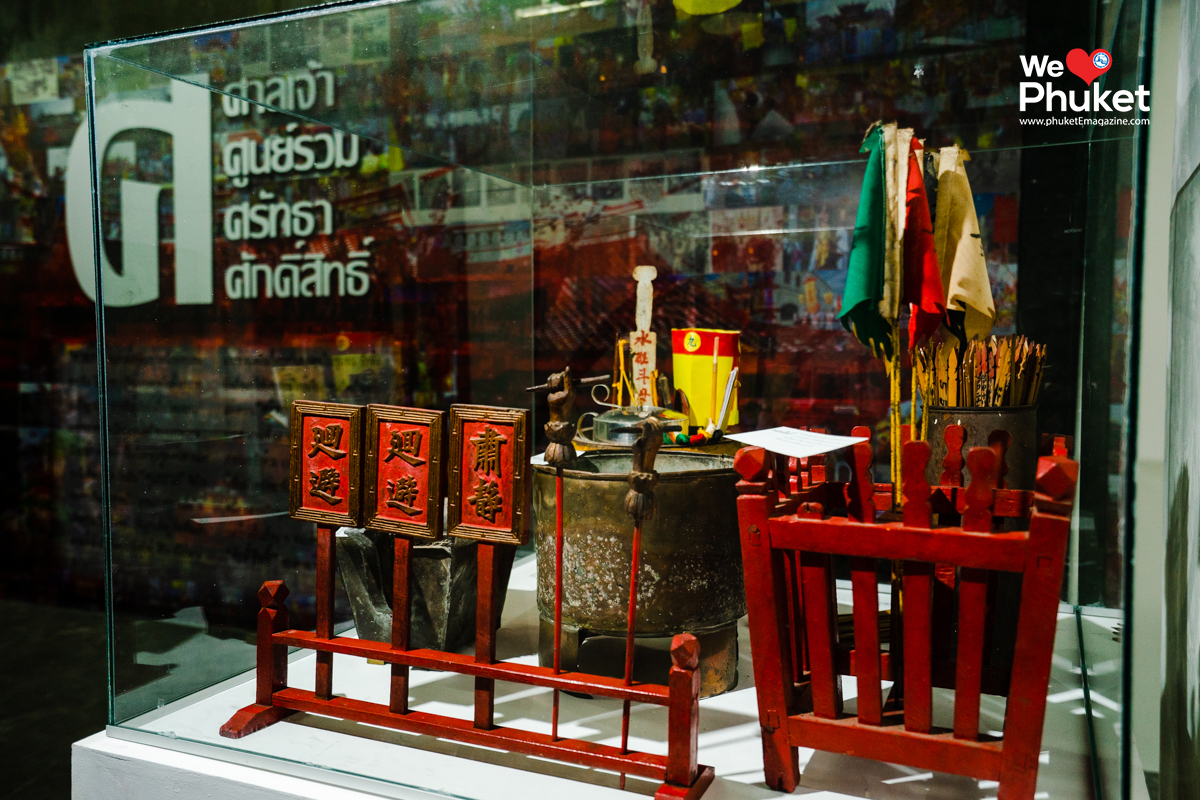 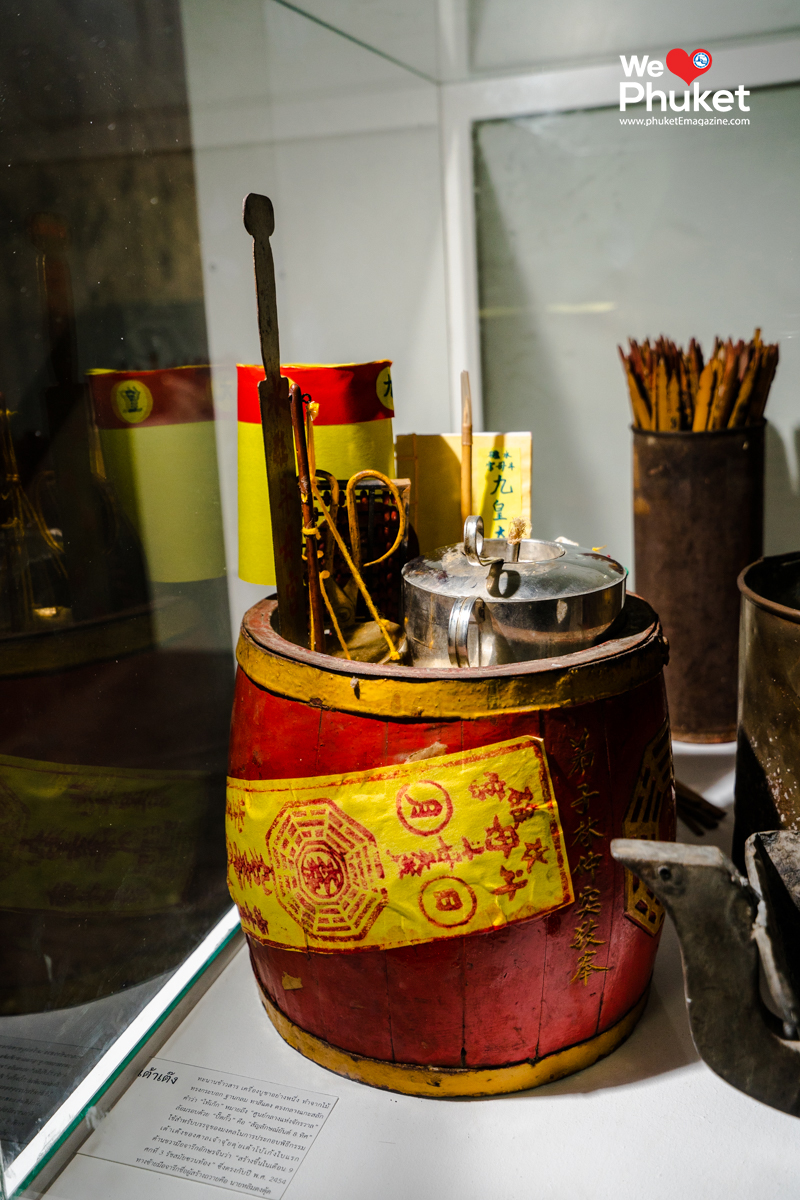 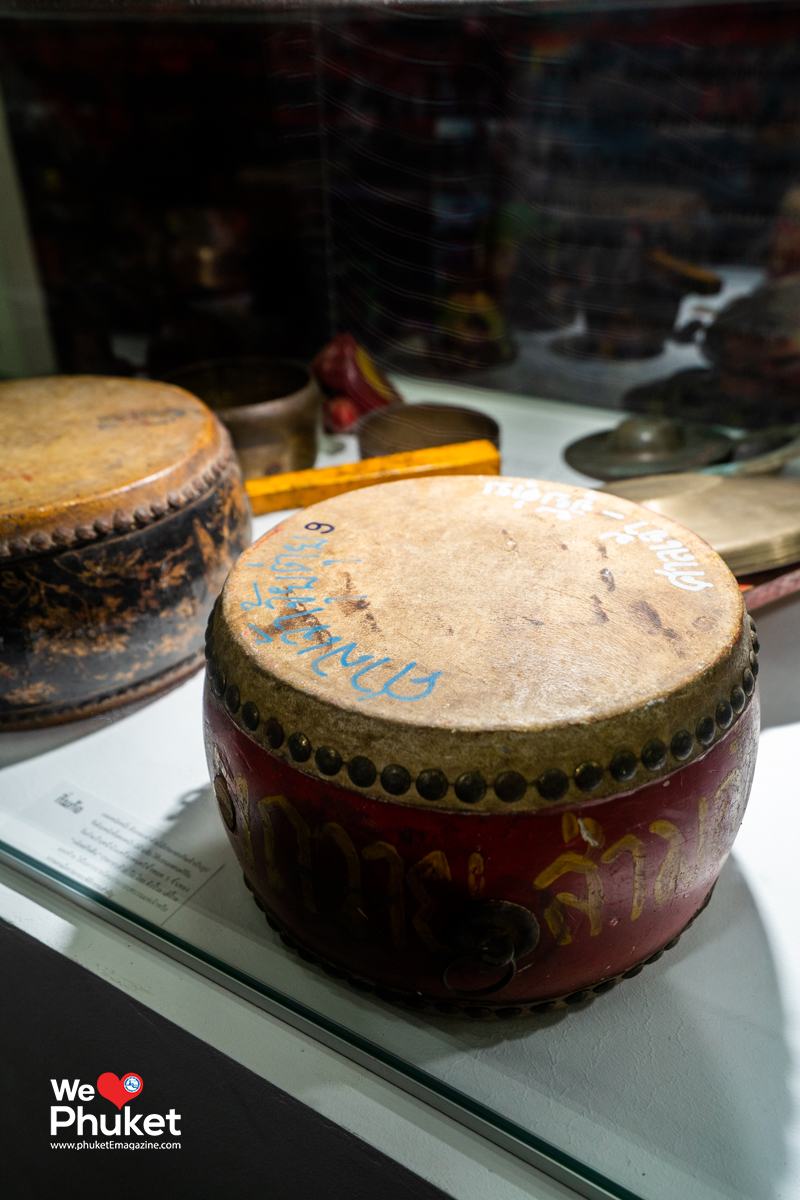 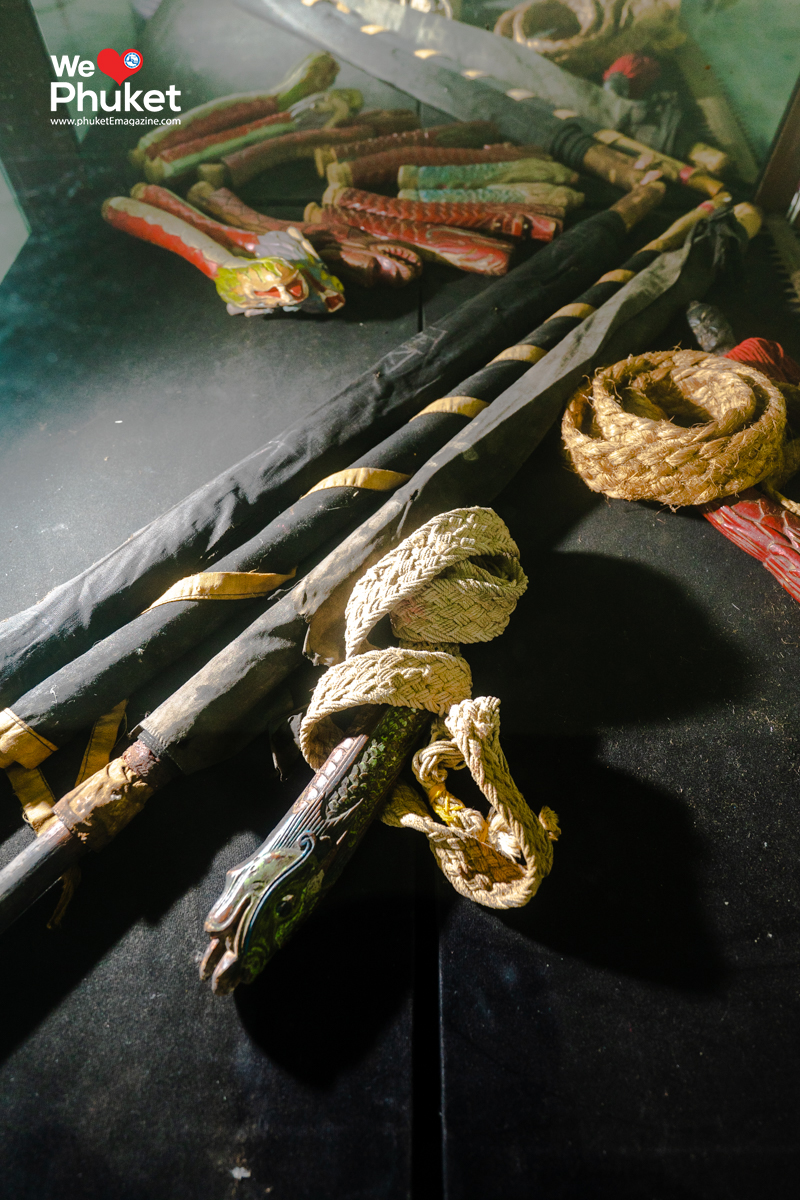 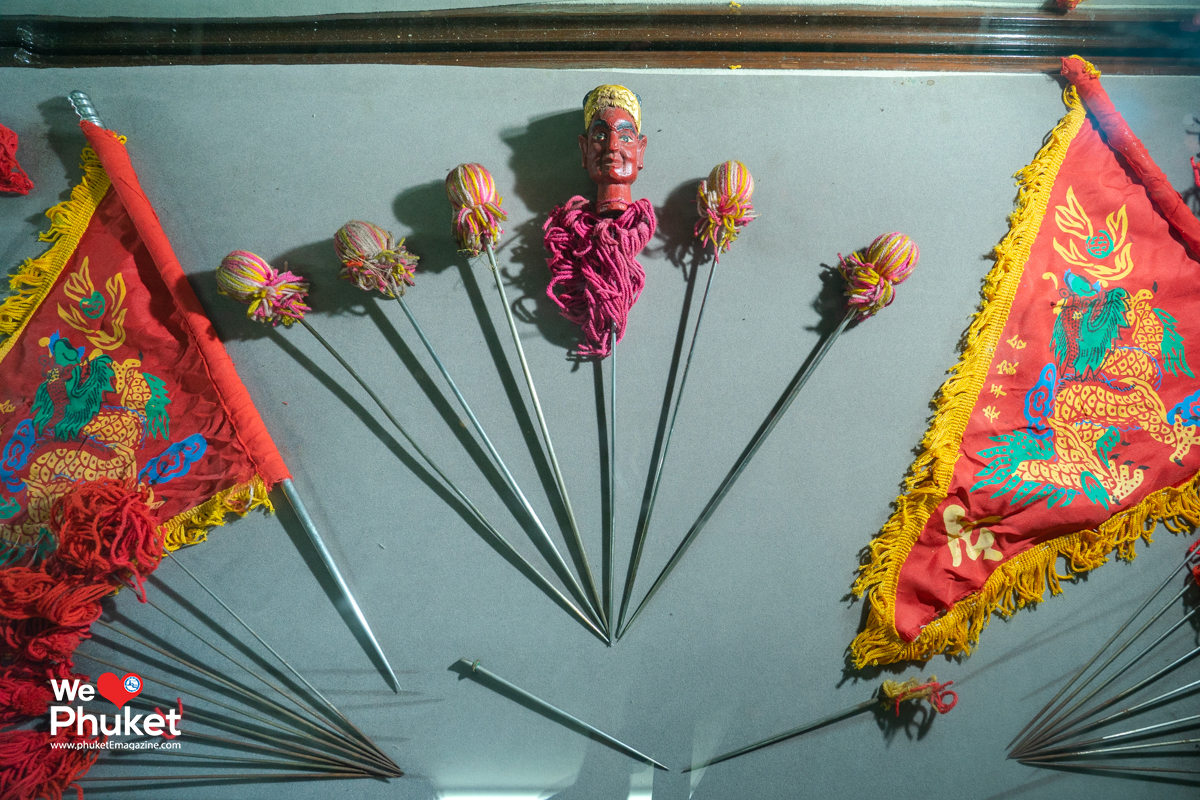