Phuket is a beautiful place whichever way you look at it. But now there’s another way of looking at it, in a helicopter with Advance Aviation. If you think you knew Phuket take another look, this time from the sky – it’s a totally new experience. 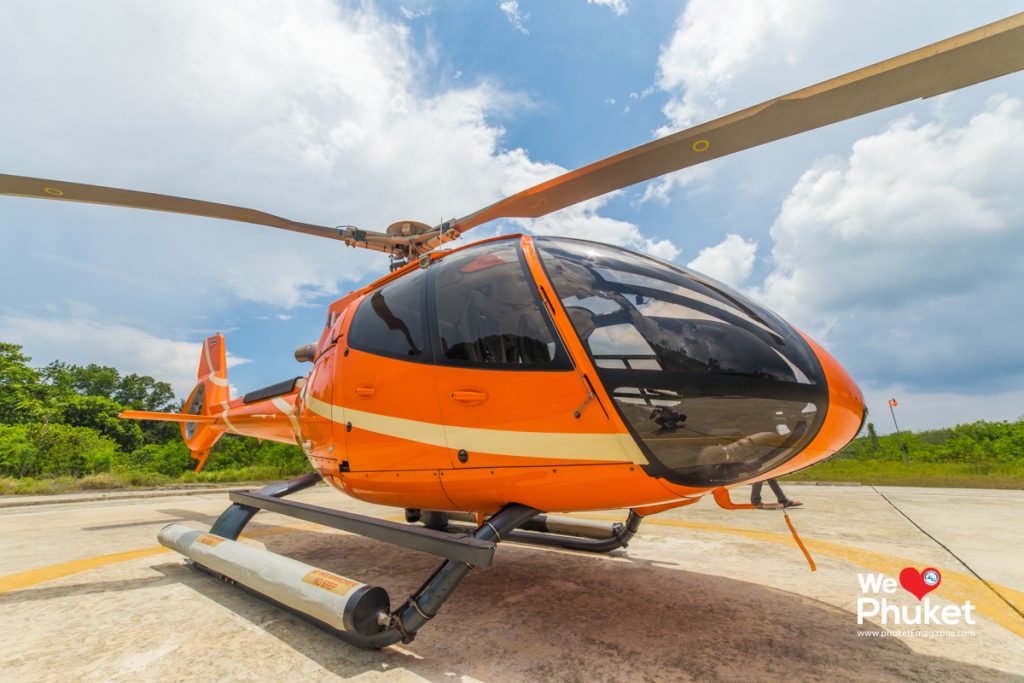 Advance Aviation Company was established about 10 years ago in 2007. The business started as a private charter company but in 2008 the company’s director saw an opening in Phuket for helicopters and so he amalgamated the private transport concept with tourism as he did in Chiang Mai as well. 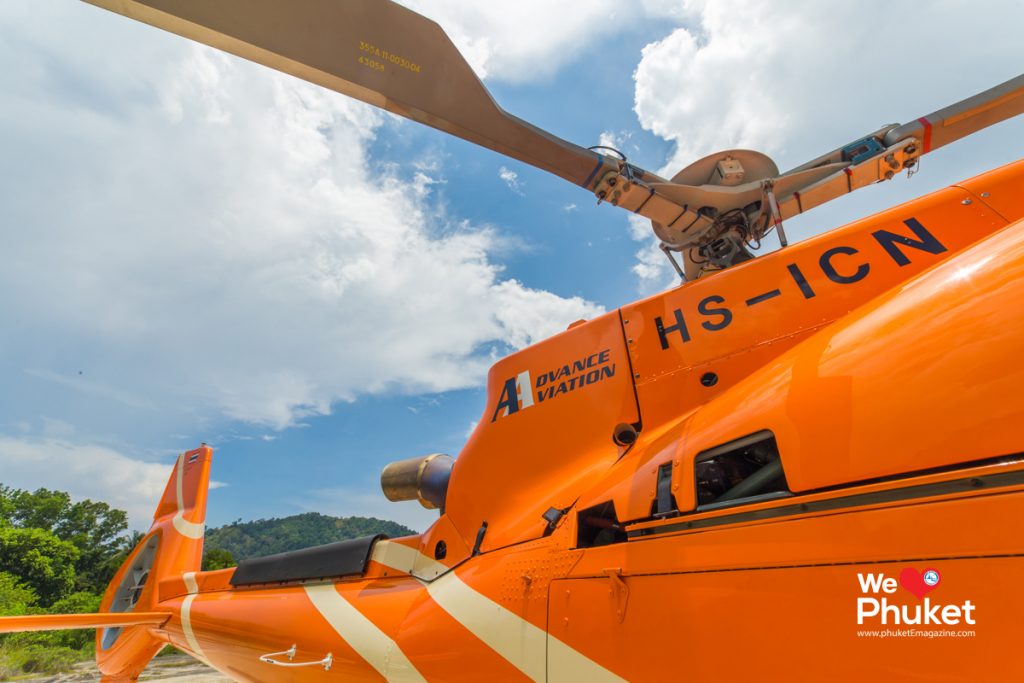 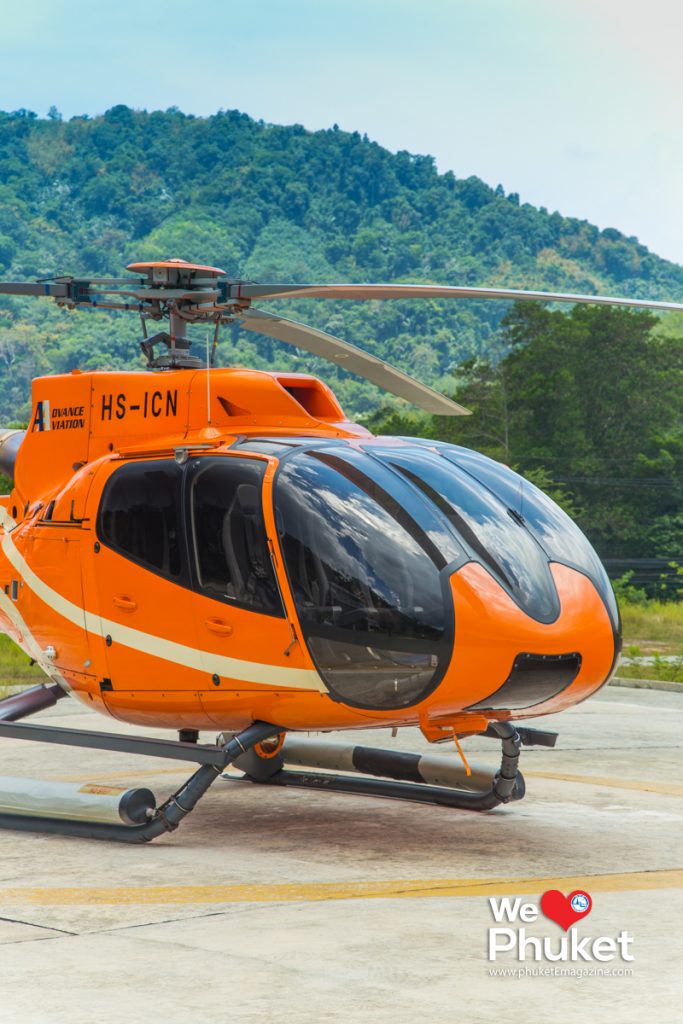 The tour trip is based in Thalang and I have to admit that beforehand I was a little nervous as this was my very first time in a helicopter. Anyway before we actually flew Advance Aviation showed us a safety video just like when flying in an airplane. It was explained just how we should use the safety belts and the emergency life vests. We went with an EC130 that can take six passengers and it’s thoroughly modern in design and function. 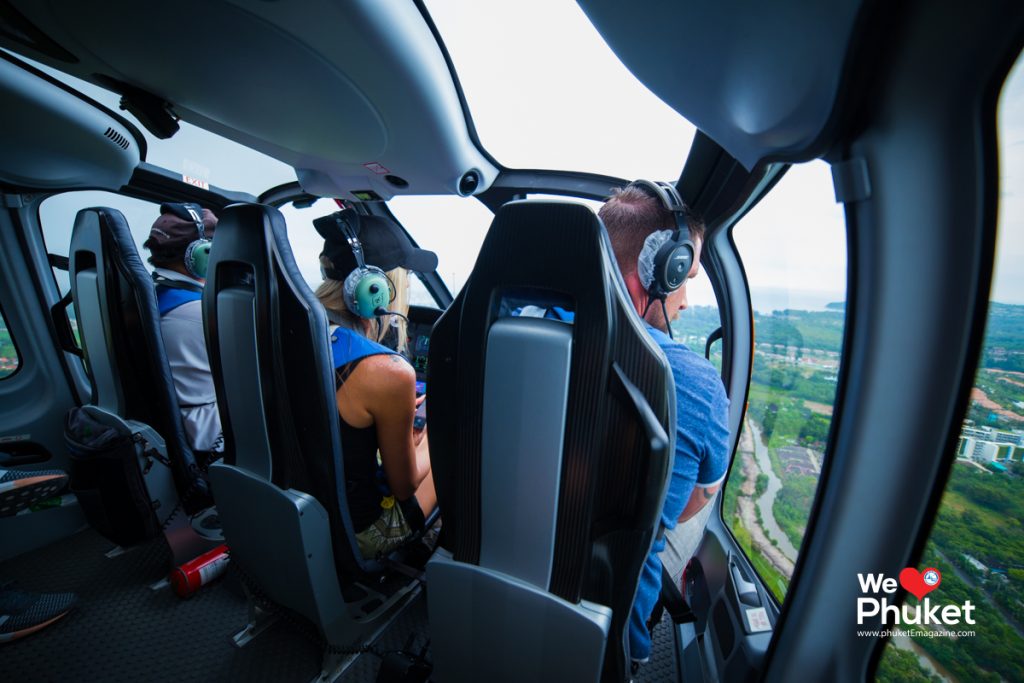 We took ‘The Unforgettable Phuket’ route which basically focusses on Phuket Island at 1,000 – 1,500 feet or 330 – 450 metres height. The route starts from the Paklok area flying to Laem Hin on the east coast of the island so we had great views over all the seafood farms. Then we flew over Phuket Town to see the urban development from a distinctly different perspective. From there we head up to the famous Big Buddha, definitely the highlight of our trip as we flew 360 degrees around the image.  Then followed birds’-eye views of Chalong, Rawai, and Phromthep followed by a great glimpse of the ‘Sam Haad’ (three beaches) of Kata Noi, Kata Yai, and Karon before heading back to base camp. Beside the ‘Unforgettable Phuket’ route, there is also a Phang Nga tour and Koh Panyee, James Bond Island trip. You can even book a helicopter for a tailor-made private tour as well. 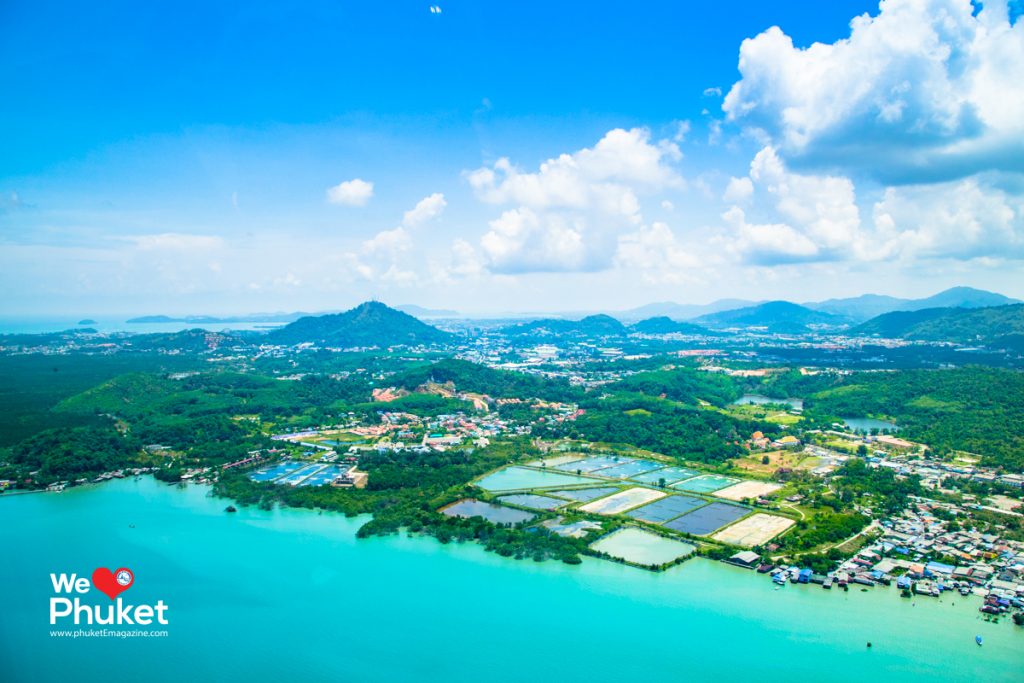 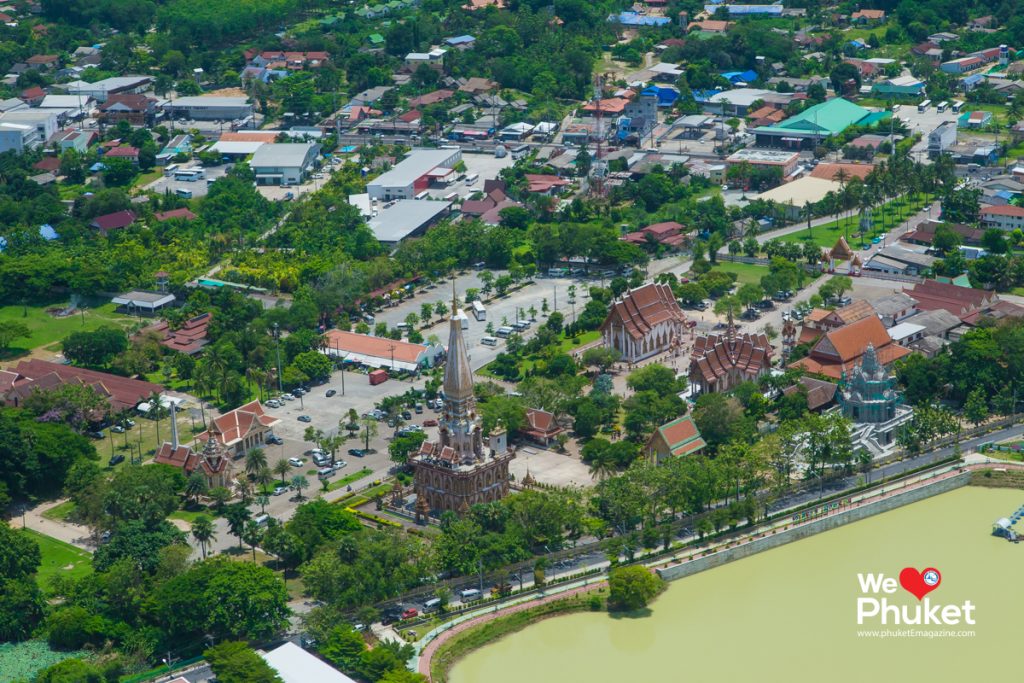 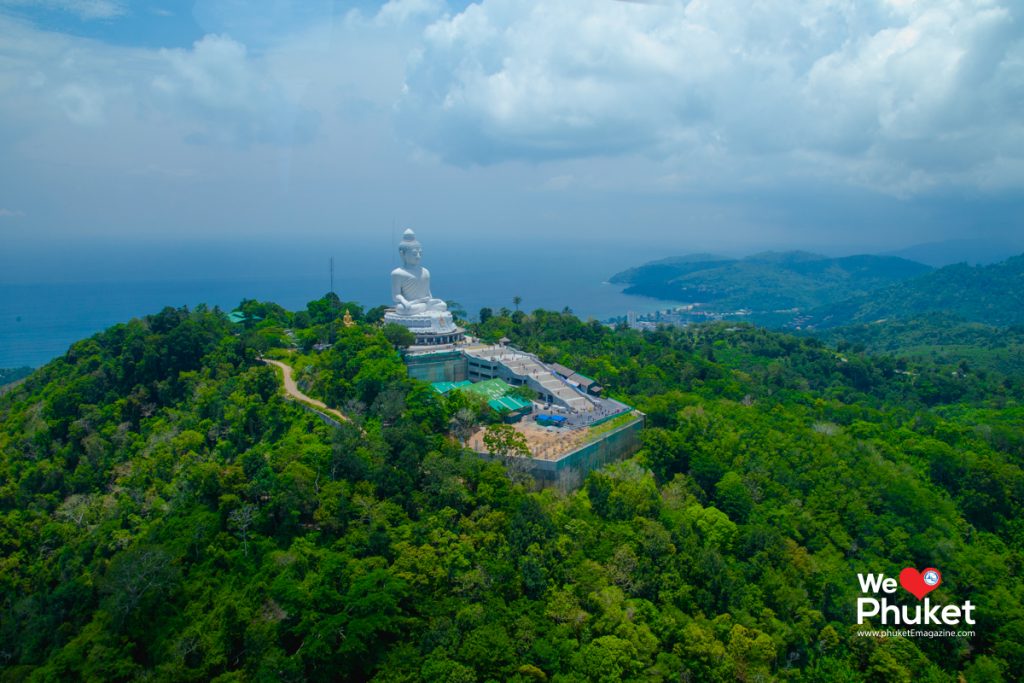 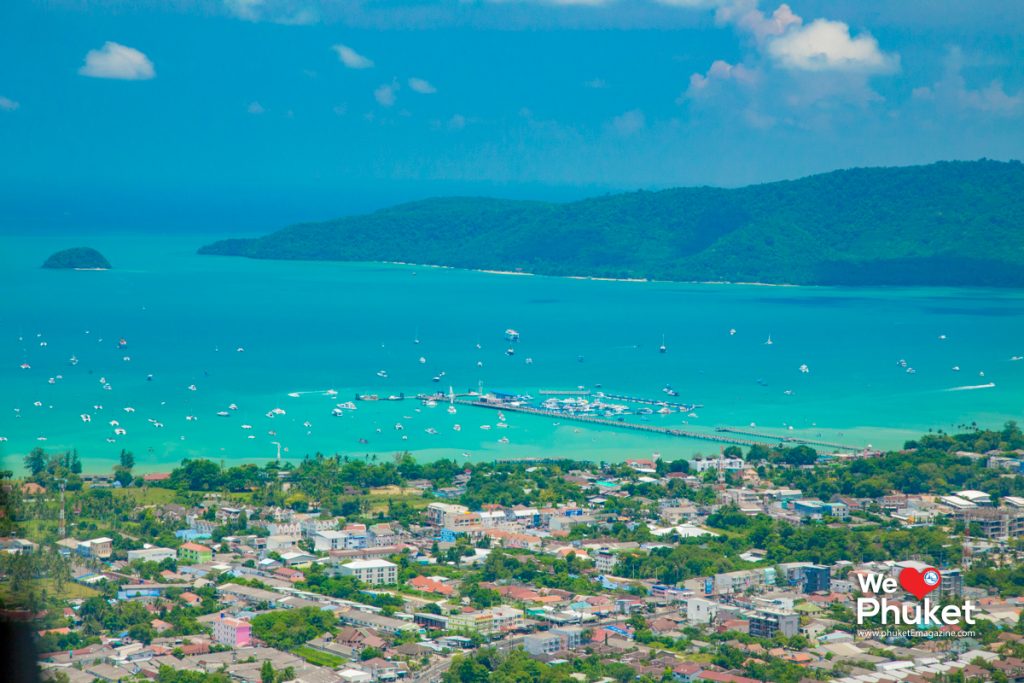 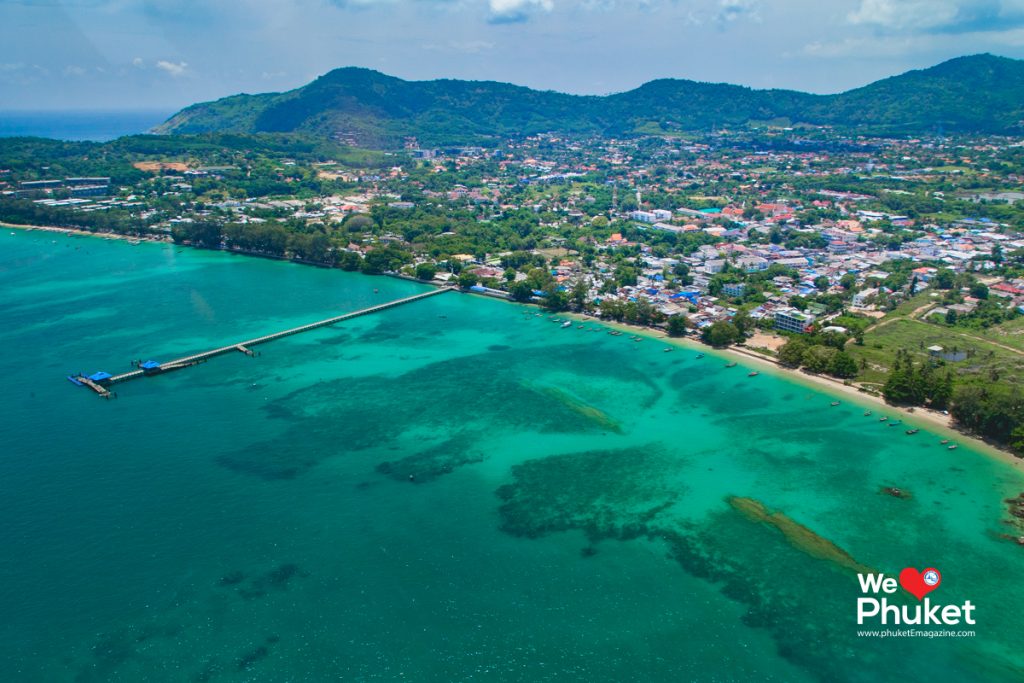 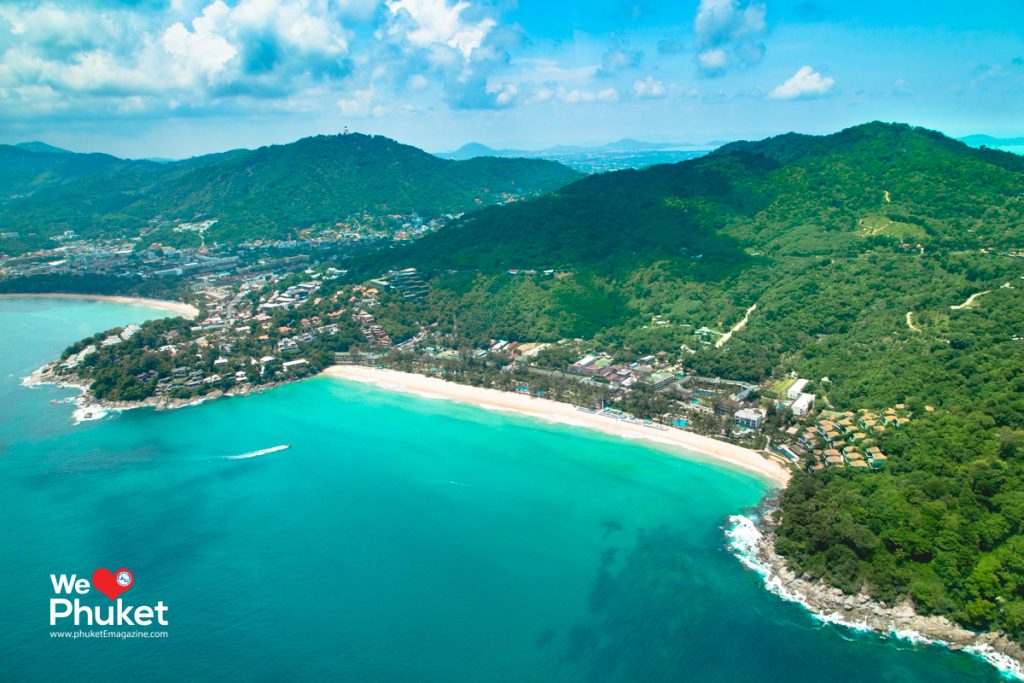 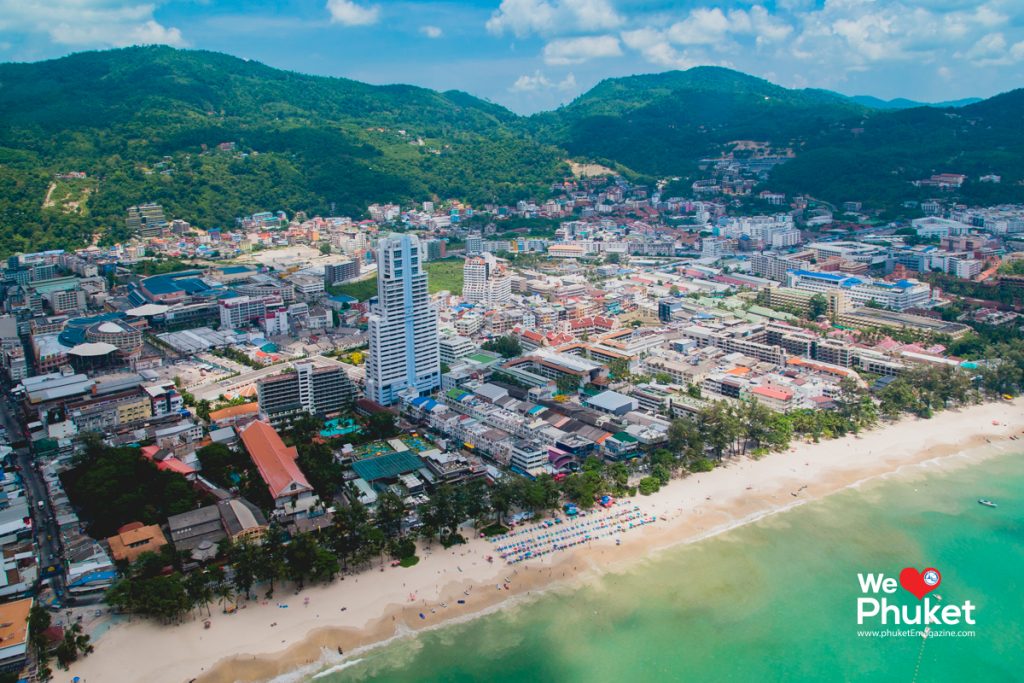 Advance Aviation makes safety its first priority. The helicopter is imported from Europe and is from the same family as Airbus with the same high standards of computer and engineering. There is a smart tool that can monitor and maintain the engine and alert the pilot before things were to go wrong. Moreover they also hire extremely experienced pilots. The company also offers group insurance for all customers before they take off as well so, you should be very confident of the service. 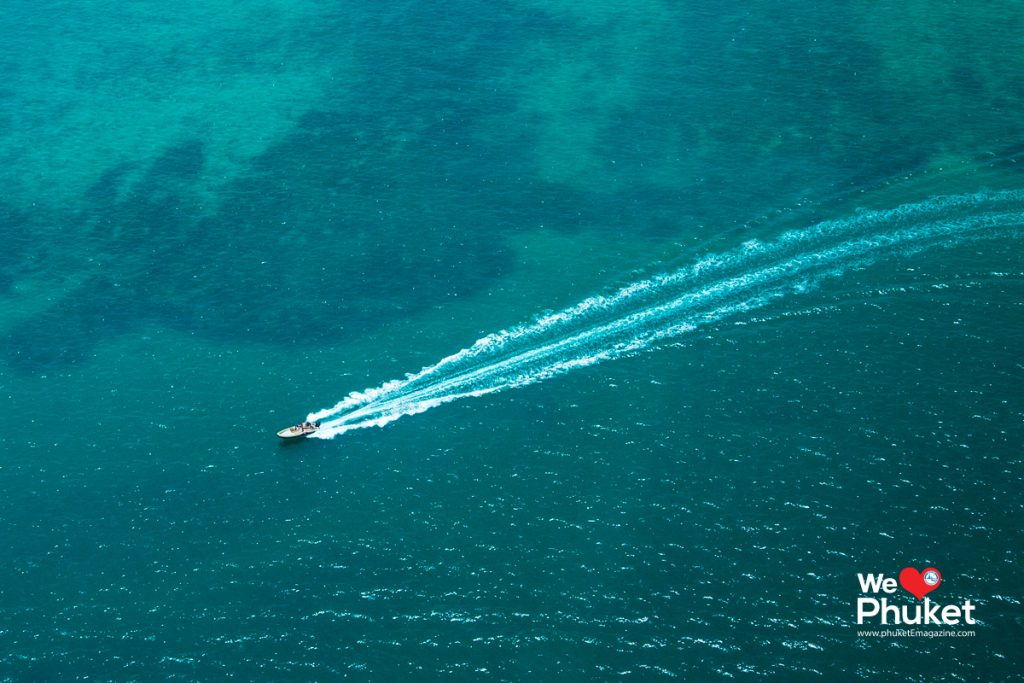 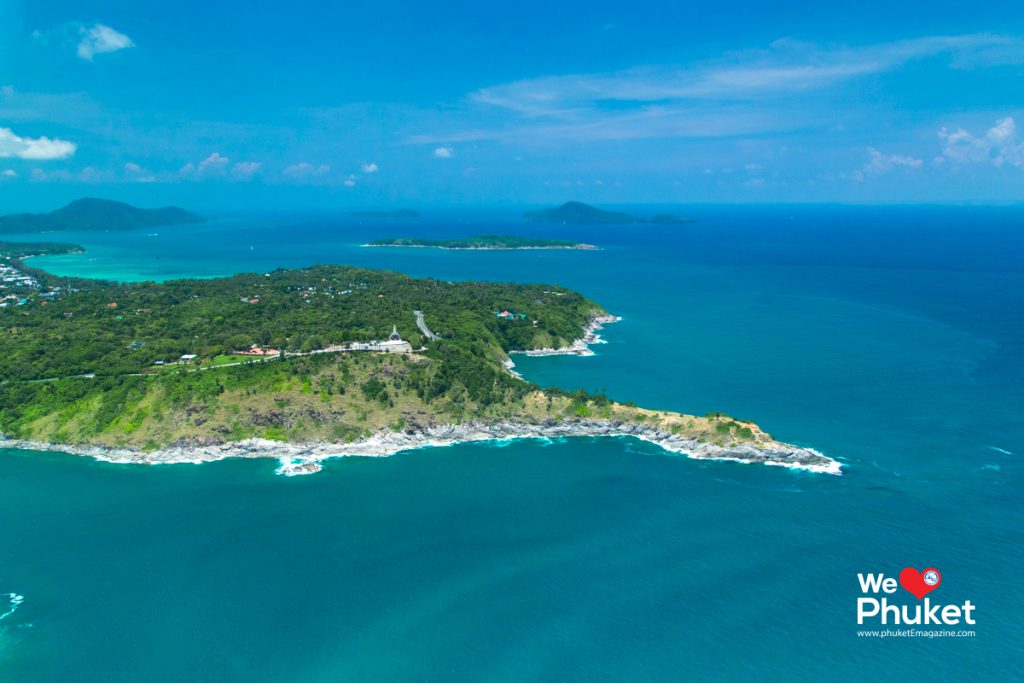 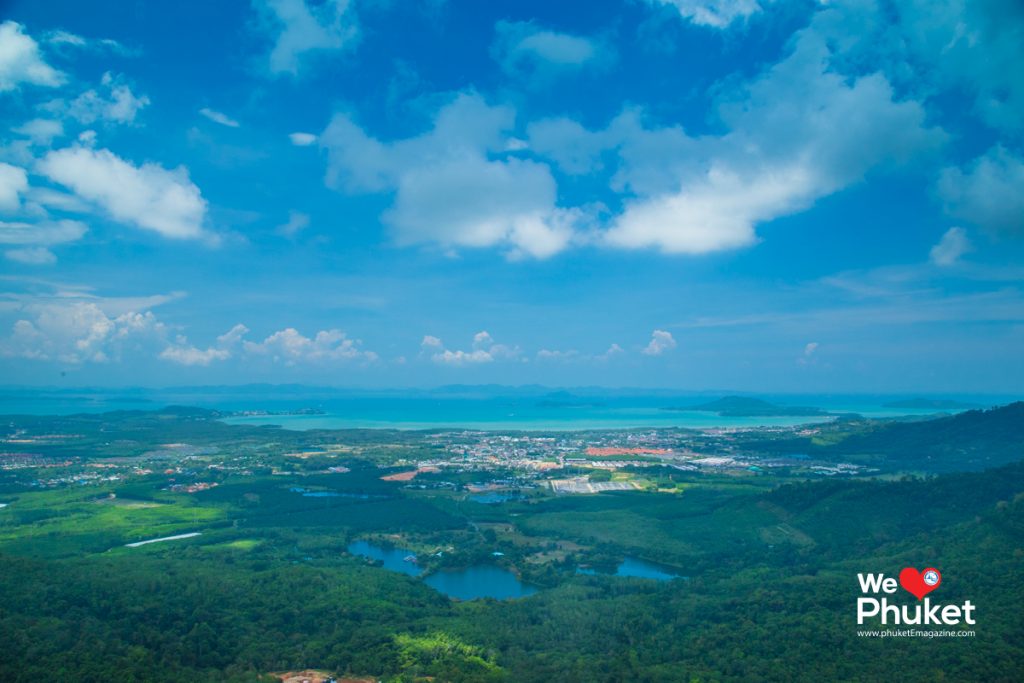 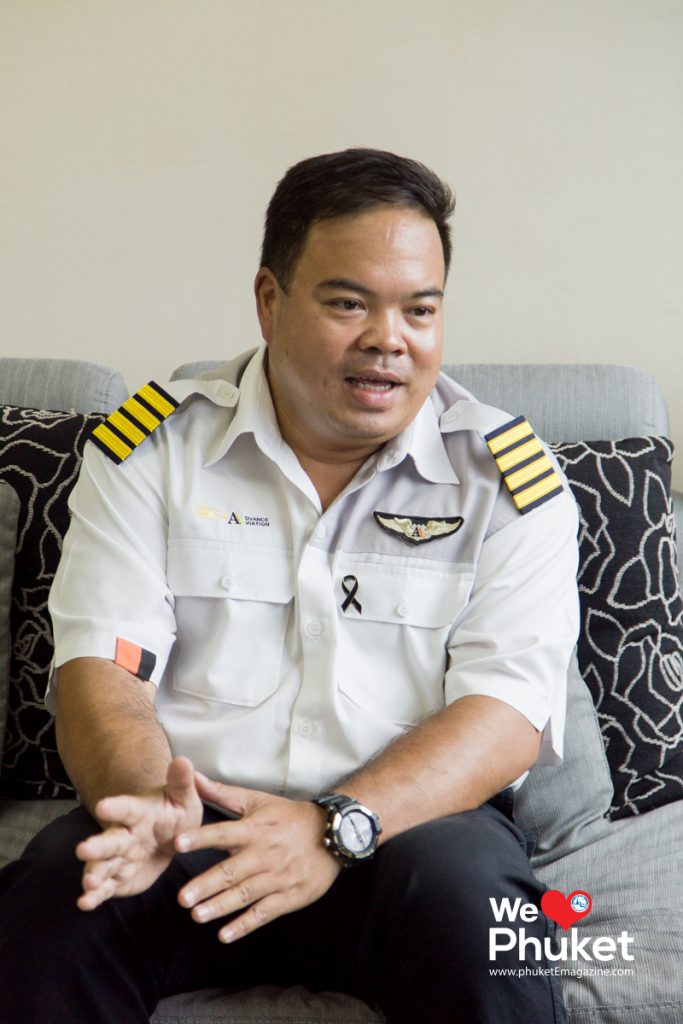