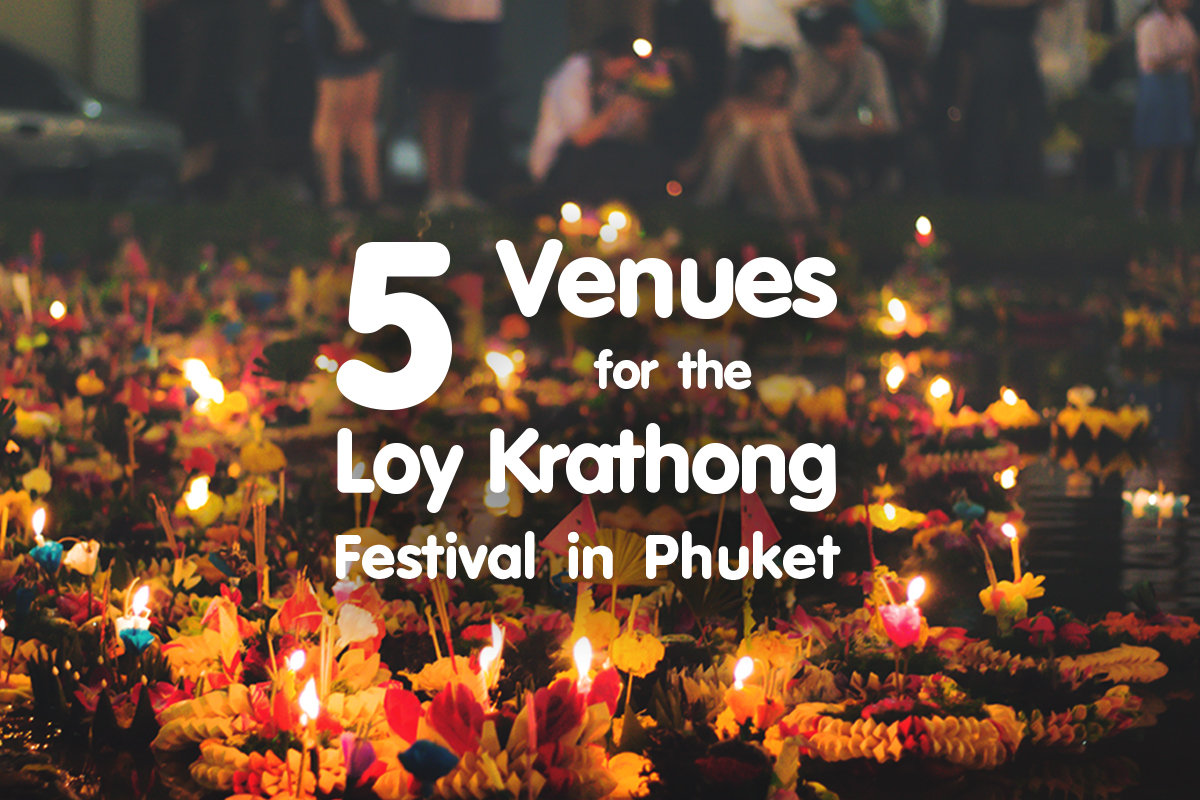 The beautiful Loy Krathong festival usually takes place in the evenings of the full moon nights of the 12th month of Thai lunar calendar. Loy Krathong celebrates the Goddess of water by floating small decorated rafts with candles. Have you already planned your Loy Krathong nights in Phuket yet? We would like to recommend the island’s five best venues for the festival. 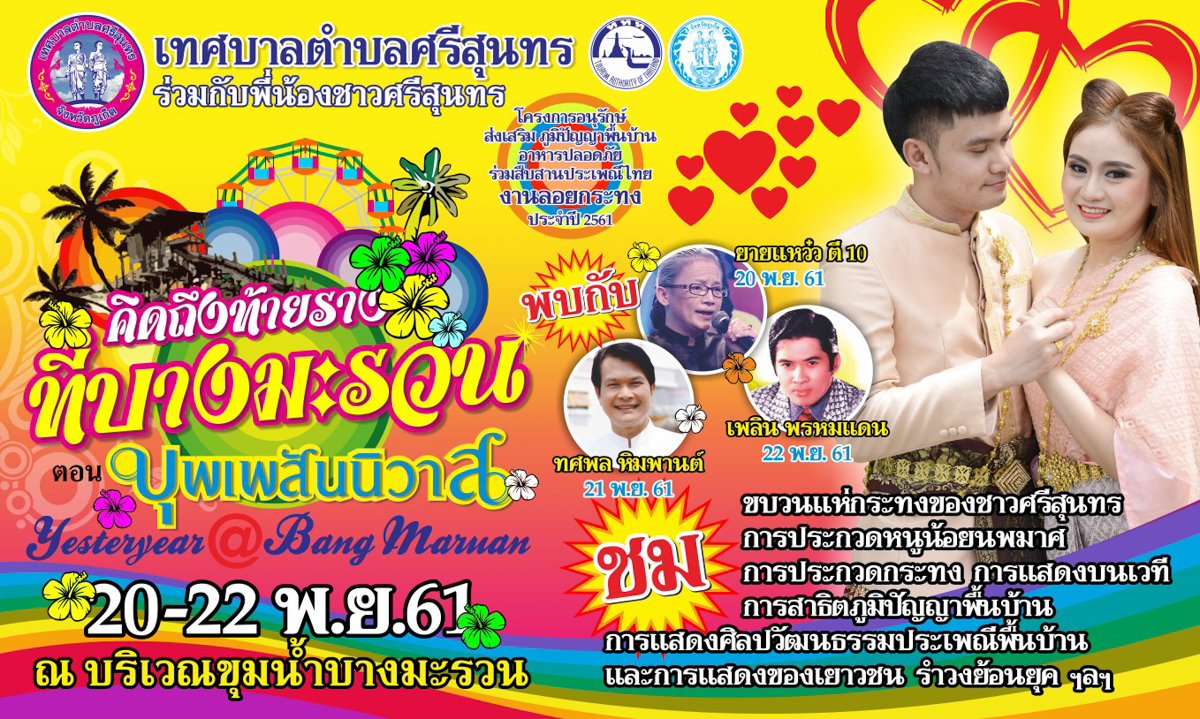 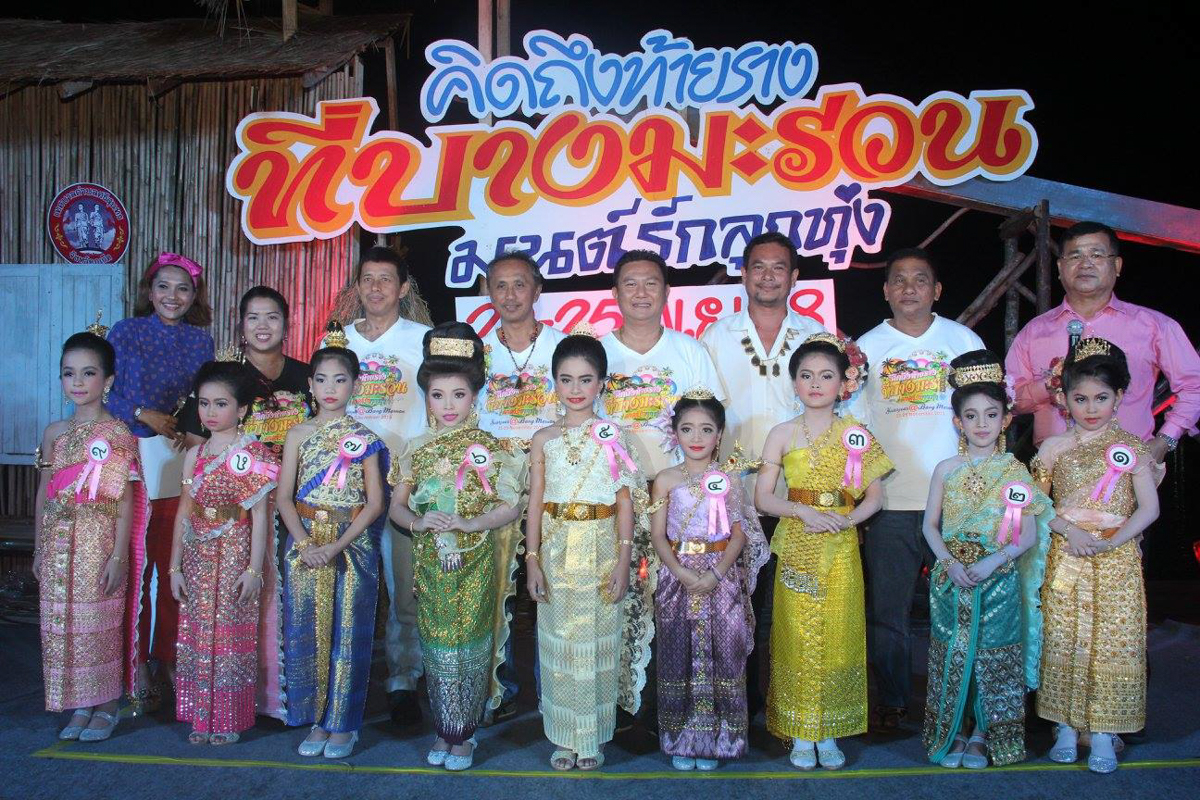 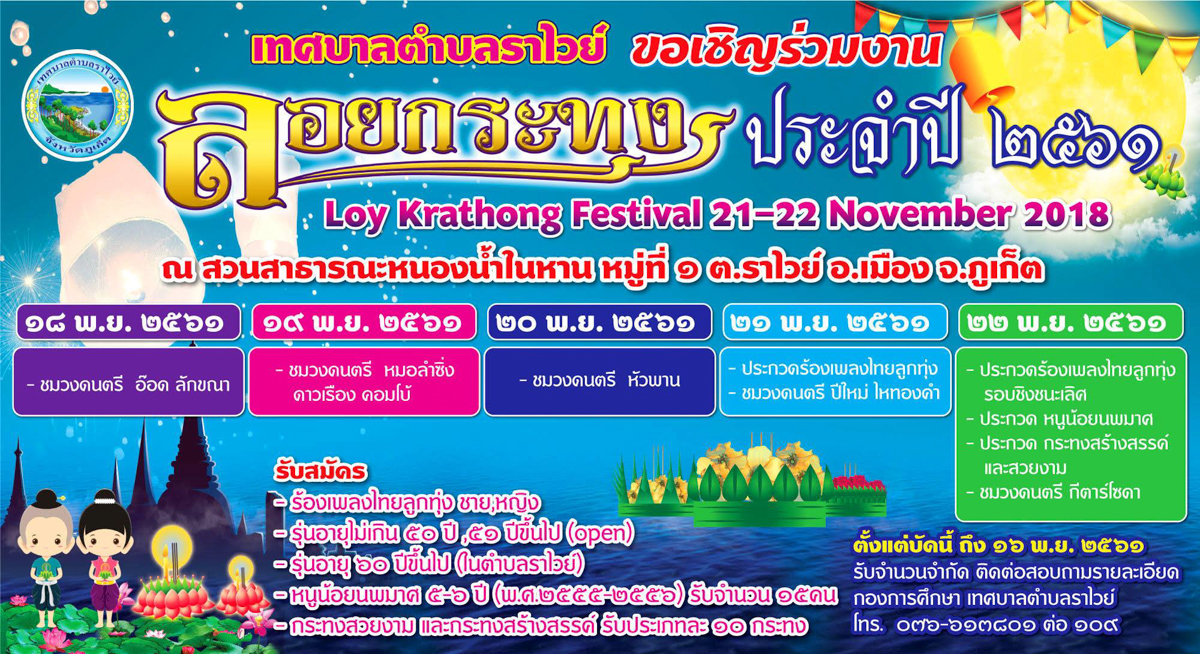 Nai Harn Lake, Tambon Rawai
Another peaceful venue is the Nai Harn Lake adjacent to Nai Harn Beach. There will also be a small concert, a singing competition, and a kids’ contest. The festival will be held on the 20-22 November. 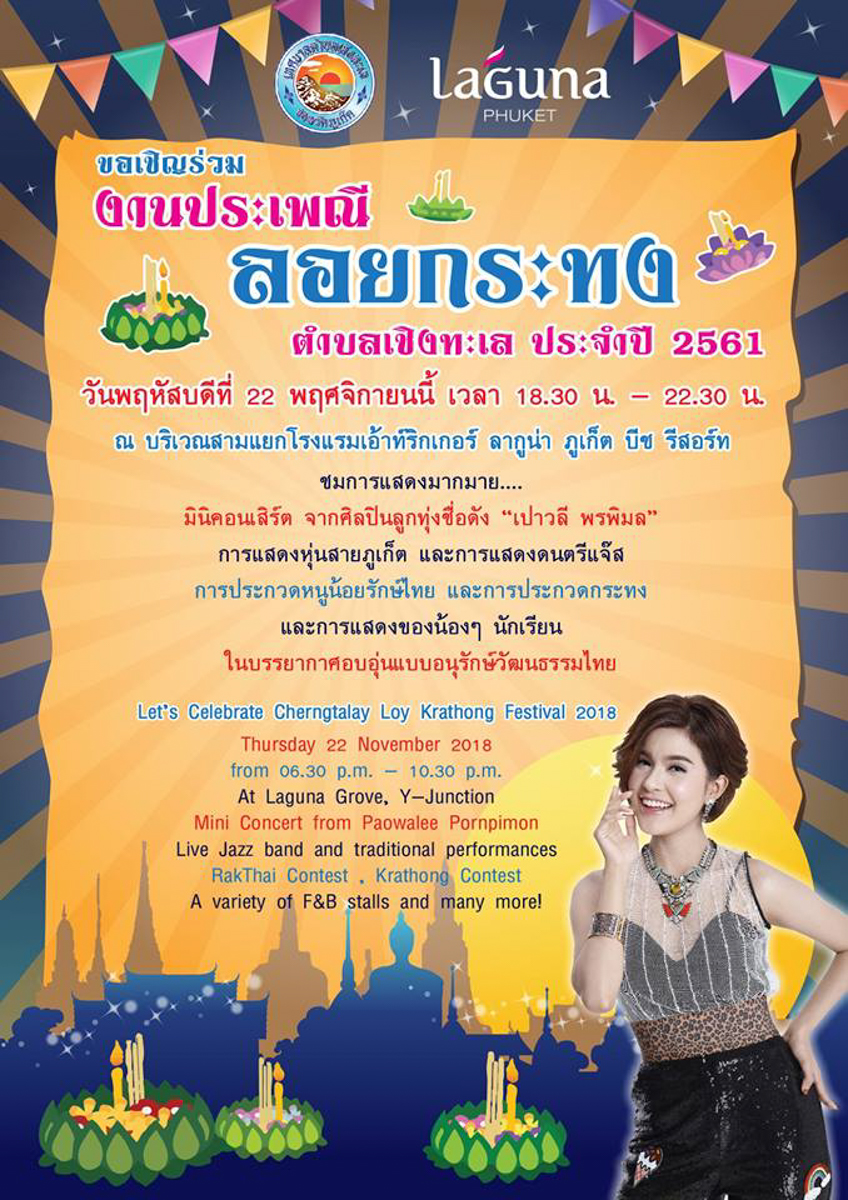 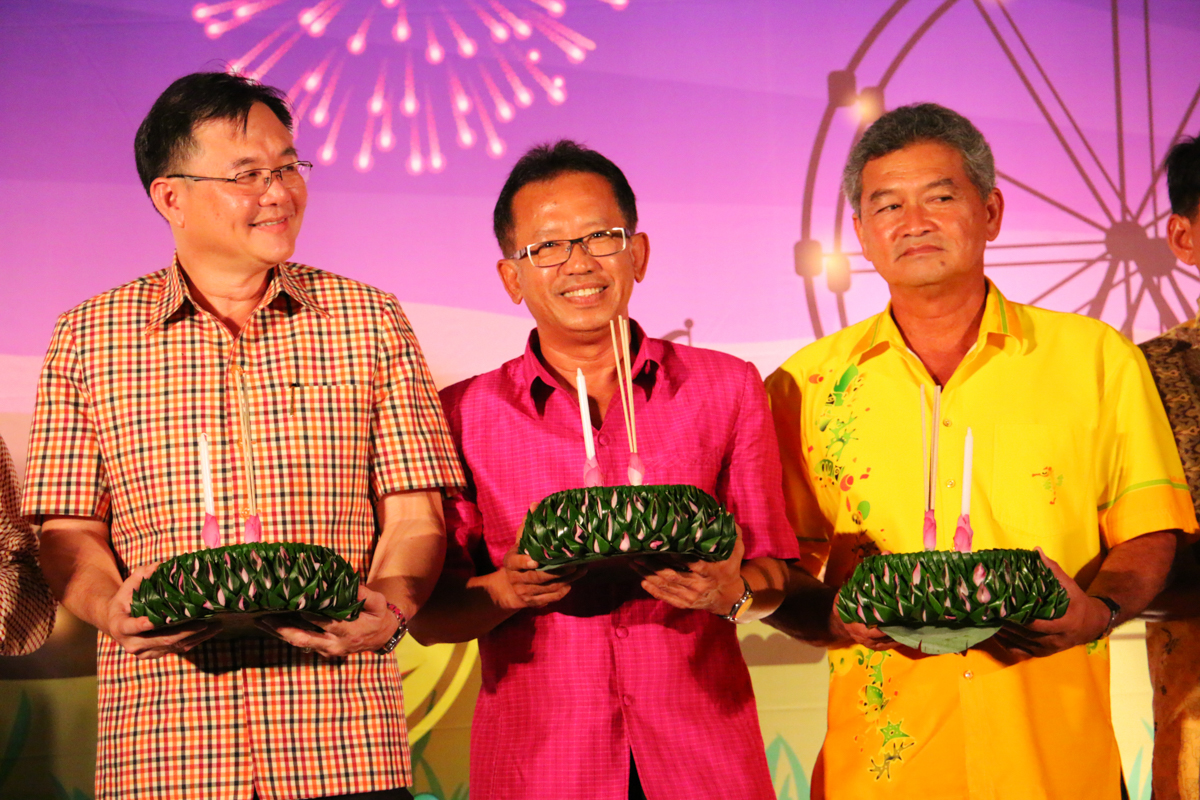 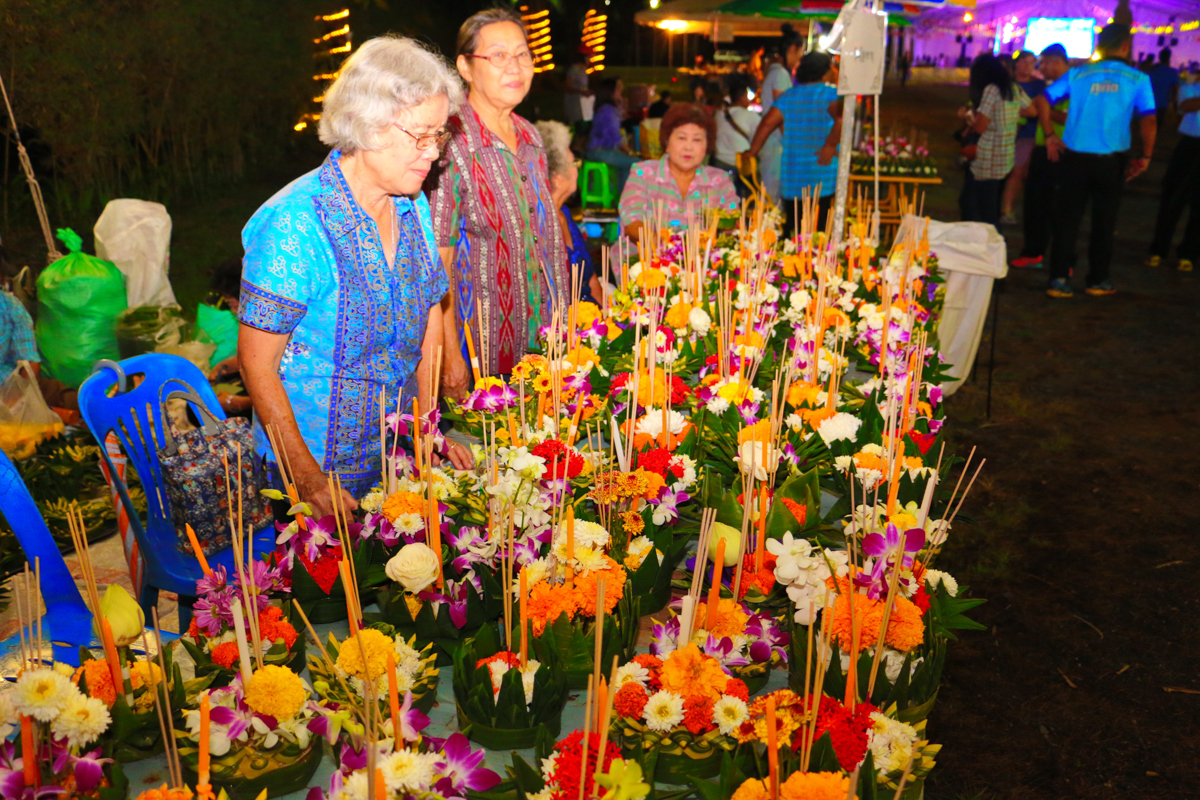 Held at Outrigger Laguna Phuket Beach Resort there will be different types of concerts from country songs to jazz, a puppet show, Thai kids’ contest, and a children’s show. 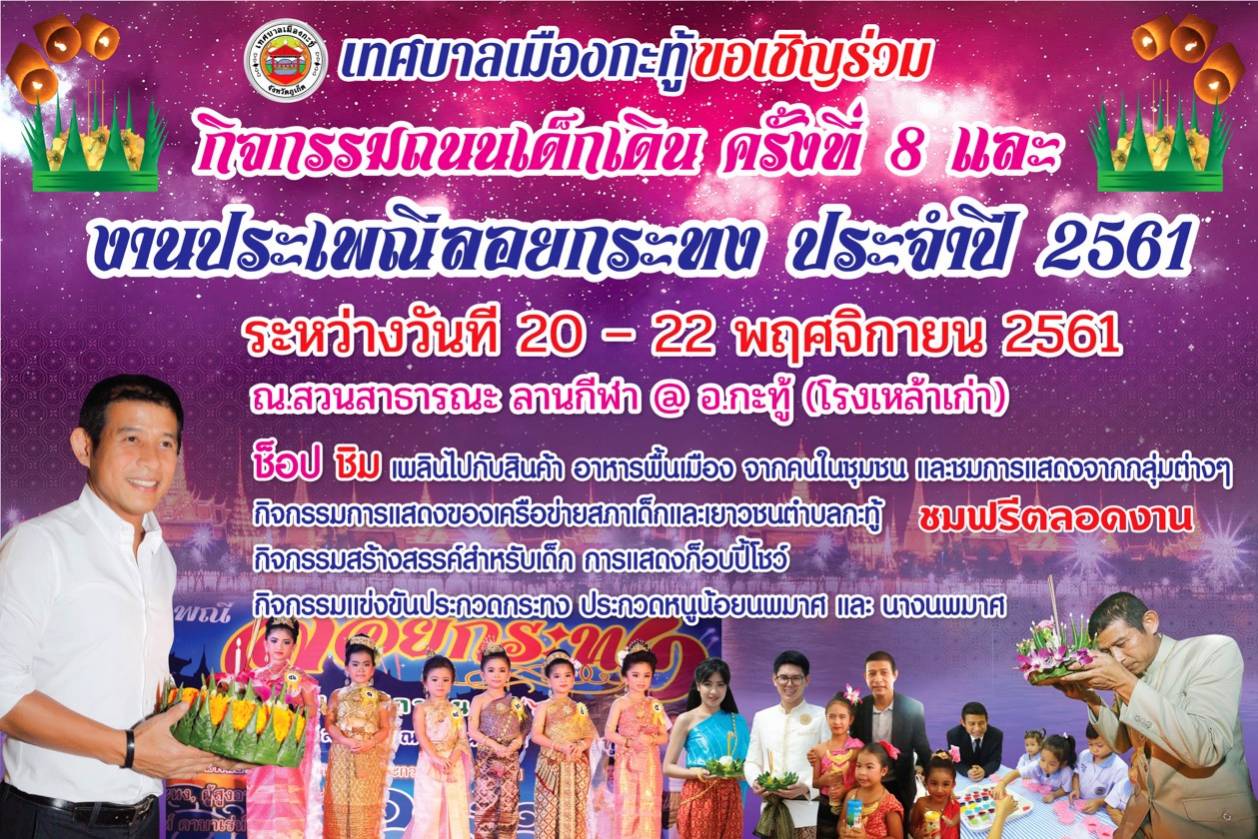 This event will be held on the 22 November. The contests will feature a young Noppamat kids’ contest, Noppamat Ladies, and a krathong decoration contest. There are also various food stalls in this classic location. 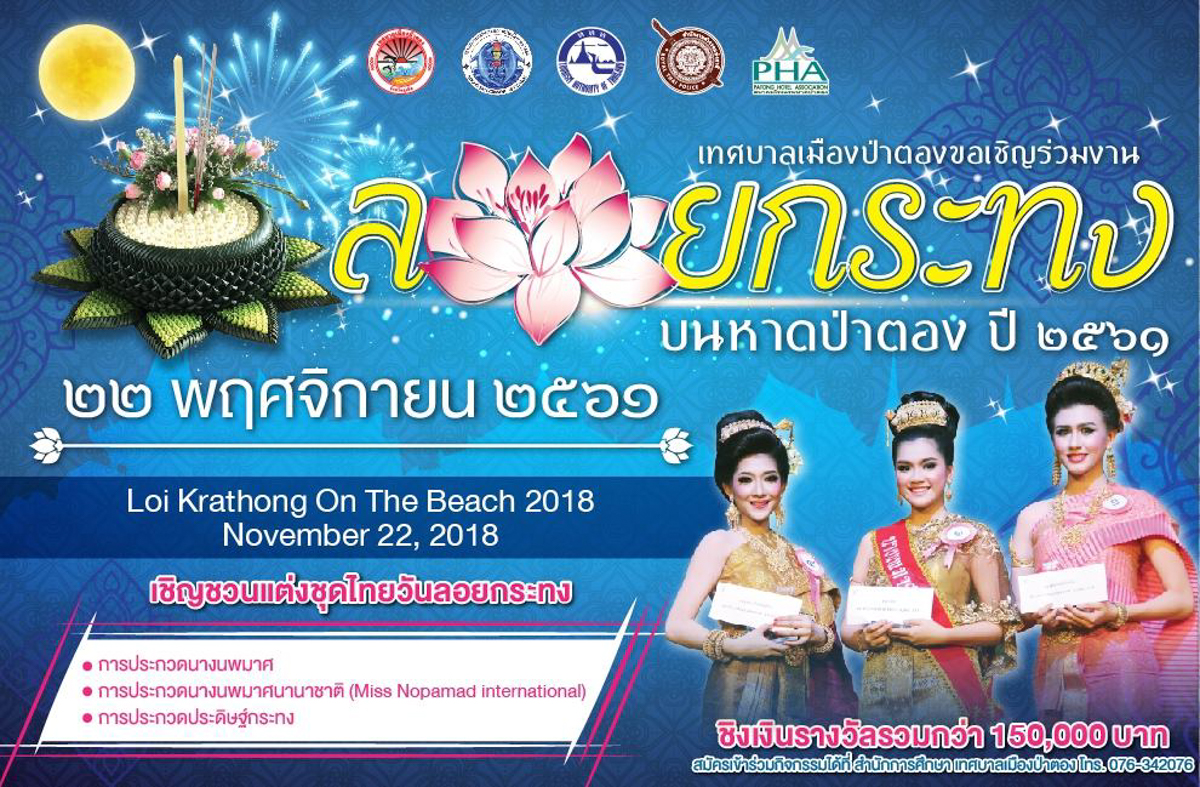 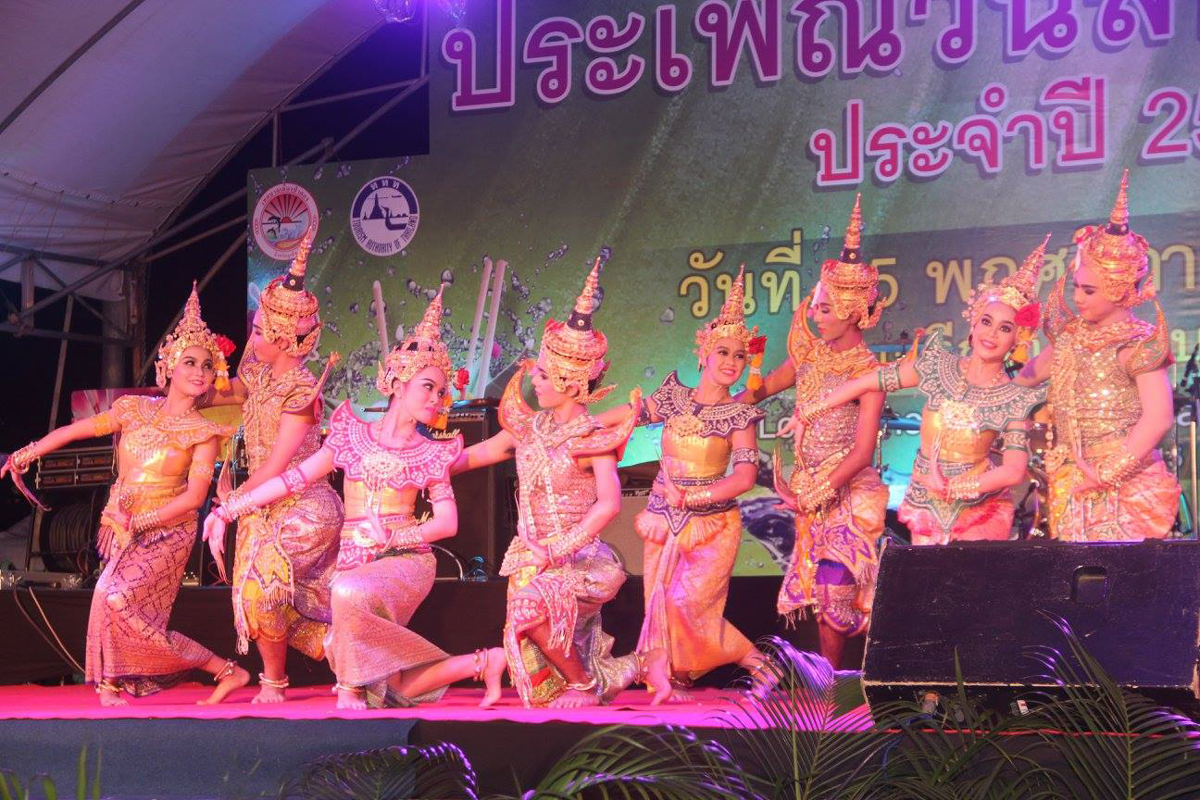 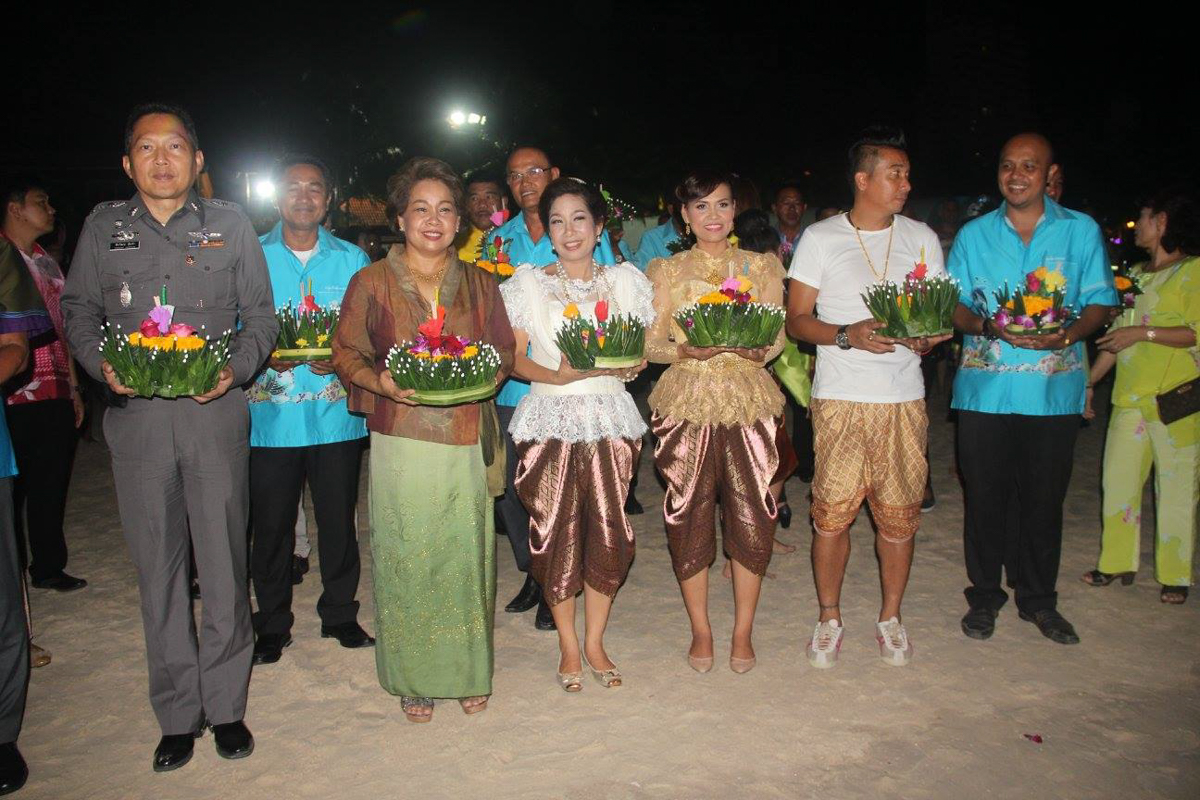 For those who want to experience floating Krathong in the sea, simply head to Patong Beach. Activities on the sand and partying at night among Thais and visitors can be a lot fun. There is also an international Miss Noppamat contest, a krathong decoration contest and many games to enjoy.